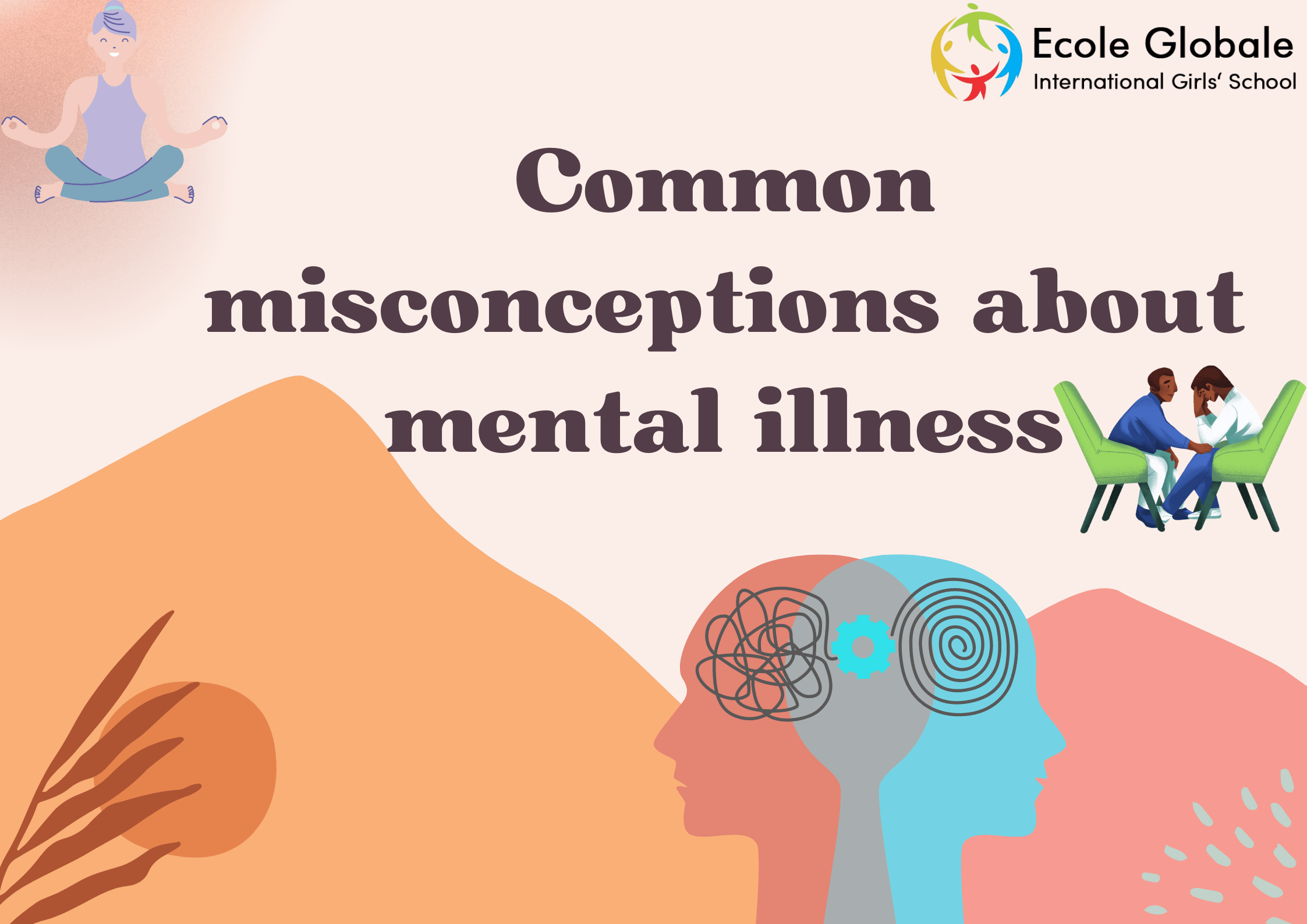 Mental illness is a type of illness that affects the brain and causes problems with thoughts, feelings, behaviour, or all of the above. Mental illnesses range from mild to severe and can be treated with psychotherapy, medication, or a combination of both.

Mental illnesses are real, treatable medical conditions that affect a person’s ability to think clearly and manage emotions. They are not signs of weakness or defects in character. The symptoms of mental illness vary from person to person and can change over time.

Mental illness can be a frightening concept. Those afflicted may seem distant and different, with few qualities that make them “human.” However, mental illnesses have no boundaries. Those who suffer share nothing other than their illness. The misconceptions surrounding this issue can only be changed once individuals take the time to learn about and understand those faced with these conditions. By furthering your knowledge and improving your understanding of mental illness, you will be able to move forward toward a world without stigma and where everyone can live a fulfilled, happy life. 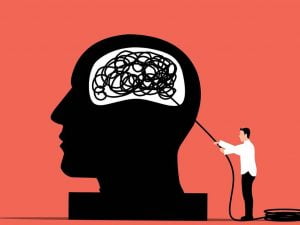 Mental health is a long misunderstood term. Until recently, mental illness and mental disorders were taboo subjects. Rumours and misinformation about mental illness spread quickly. The media was no help in spreading exaggerated stories about extreme cases and creating more rumours. Even though there have been some improvements, many still believe there are misconceptions about mental illnesses.

Mental illnesses are medical conditions that are just as real as heart disease or cancer. They cause people to act differently than they normally would, which can affect their ability to function normally in society. Mental disorders can lead to physical symptoms such as headaches or nausea as well as emotional reactions such as anxiety or depression.

The mental health system and the greater public have a lot of misconceptions about mental illness. Here are some common misconceptions:

1-People with mental illness are all crazy 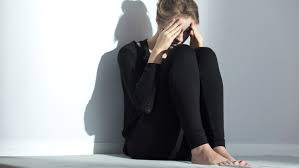 One of the most common misconceptions about mental illness is the idea that people with mental illness are all crazy. However, this is not true. Many different types of mental illnesses can be mild or severe and even change over time.

The reason for this misconception is likely due to the negative terms used to describe mental illness, such as “crazy” and “insane.” These words perpetuate the idea that mental illness can be unpredictable and uncontrollable, leading people to believe that those who have it are dangerous or violent.

2-Mental illness is a symptom of weakness 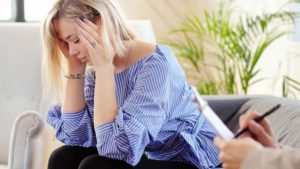 Mental strength is not the same thing as mental health. As people with arthritis may still be strong physically, those with depression can also be mentally strong. Many people with mental illness are incredibly strong. They just need help.

The biggest misconception about mental illness is that it’s permanent. Mental illness doesn’t have to be a death sentence many people find ways to get better and live fulfilling lives.

Recovering can mean different things to different people. There are many different treatments available, so you can find what works for you. Some people might not feel like they are fully recovered from a mental illness, or may experience worsening symptoms. The bottom line is that most people will get better. 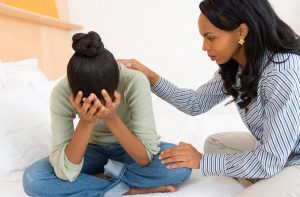 Another myth associated with mental illness that is often repeated is that it renders someone incapable of functioning in normal society. Although some mental disorders can cause severe mental illness, most people with them are productive members of society. 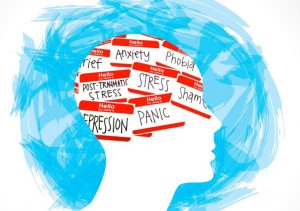 While some types of mental illnesses are genetic, they can also be caused by environmental factors. For example, traumatic events such as being bullied or sexual abuse can increase the risk of developing depression and anxiety disorders later in life.

Many factors can help prevent people from developing mental illness. These include strengthening social and psychological skills, seeking support early, and building supportive, loving, and warm family relationships and a positive school environment. A combination of protective factors is necessary to overcome adversity. Individual stressors and environmental factors will not necessarily cause mental health problems. Children and teens who are resilient to adversity often have strong and supportive relationships with their family, friends, and adults. This creates a combination of protective and well-being factors.

The most important message we can offer people is that they are not alone. There are resources and support groups to help you battle mental illness and find the inner strength to fight it. You never have to feel like you are in this alone.

The sources are many, but they all point to the same conclusion: most mental health issues either do not produce or cause physical symptoms. If you study up on the topic, as we tried to do here, you might very well develop a better understanding of your mental health and how it relates to your physical health. With that understanding, you may be able to get some of these myths out of your head once and for all.

Are there good boarding schools for girls in India with fees less than 1.5L pa?

Craft ideas & fun things to do for children on days off