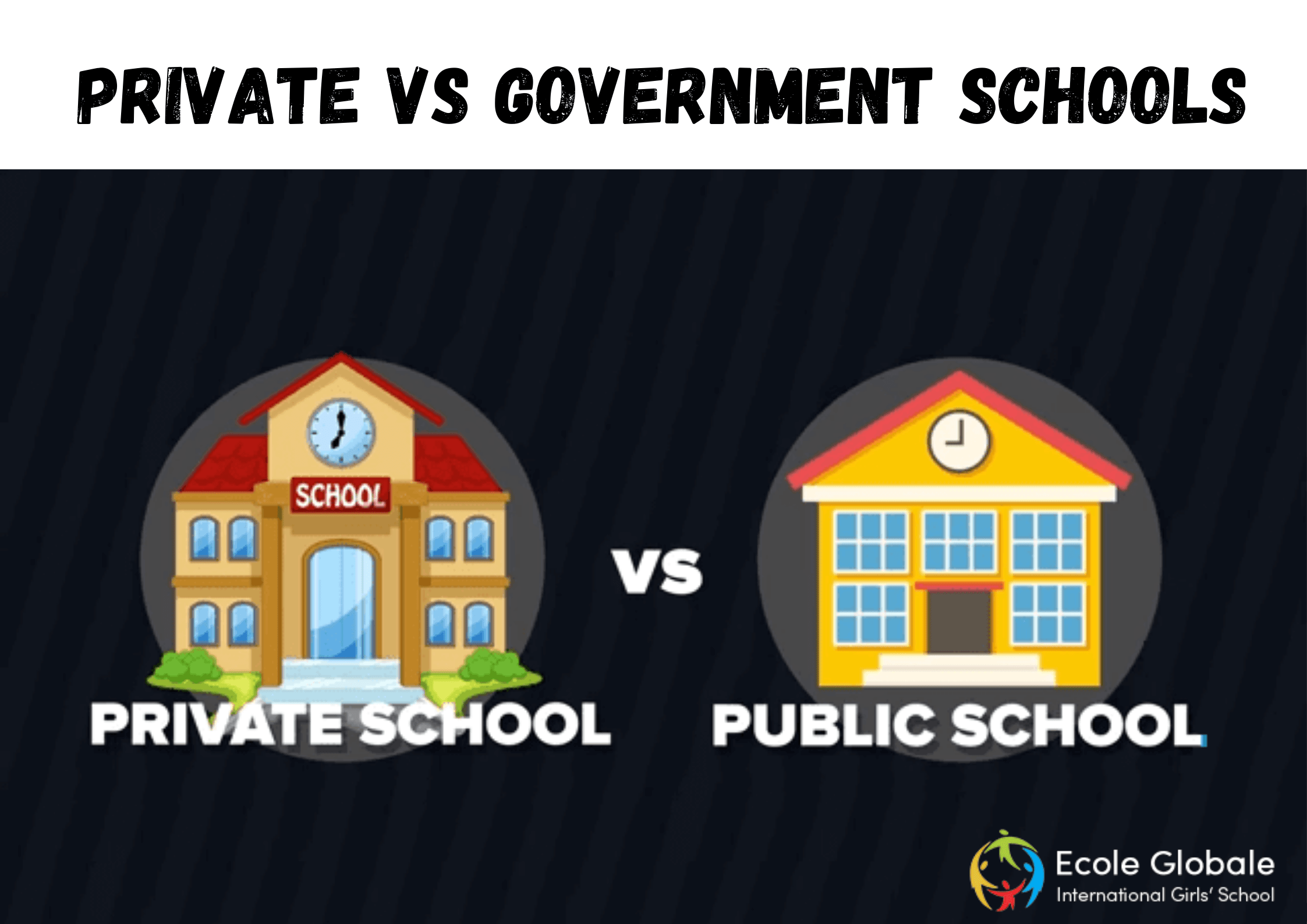 Public schools in India are run by the government or other public entities. These schools are free and provide quality education to thousands of students every year. Public schools follow a syllabus prescribed by the national council for educational research and training (NCERT). Private companies may also set up public schools but they will have to follow all the rules and regulations set by the government.

In some instances, it’s been found that the funding given to private schools isn’t utilized properly, which leads to sub-standard performance. However, this can be solved by increased monitoring and evaluation by school boards and administrators who ensure that standards are maintained.

Government schools also have lower standards than private ones – which is not necessarily a bad thing because these standards will eventually become industry standards for students who graduate from them and join the workforce, or pursue further education in college or university.

Private schools on the other hand focus on individual learning styles and encourage competition between students to achieve better grades – which could mean more distractions for some children but better results for others. This can lead to higher learning standards and better performance among those.

With almost 20,000 students and nearly 700 international schools across the nation, India has hundreds of years of education to offer. From its rich history tied to ancient religious texts to its incredibly diverse cultures, India is truly a classroom for your mind. It’s not just parents of children who are enrolled in international schools that are catching on to this need for a unique education. Students from various countries are flocking to India each year to gain historical context, cultural bias, and an overall better education than what they were originally receiving.

How To Decide If a Private School Is Worth The Cost?