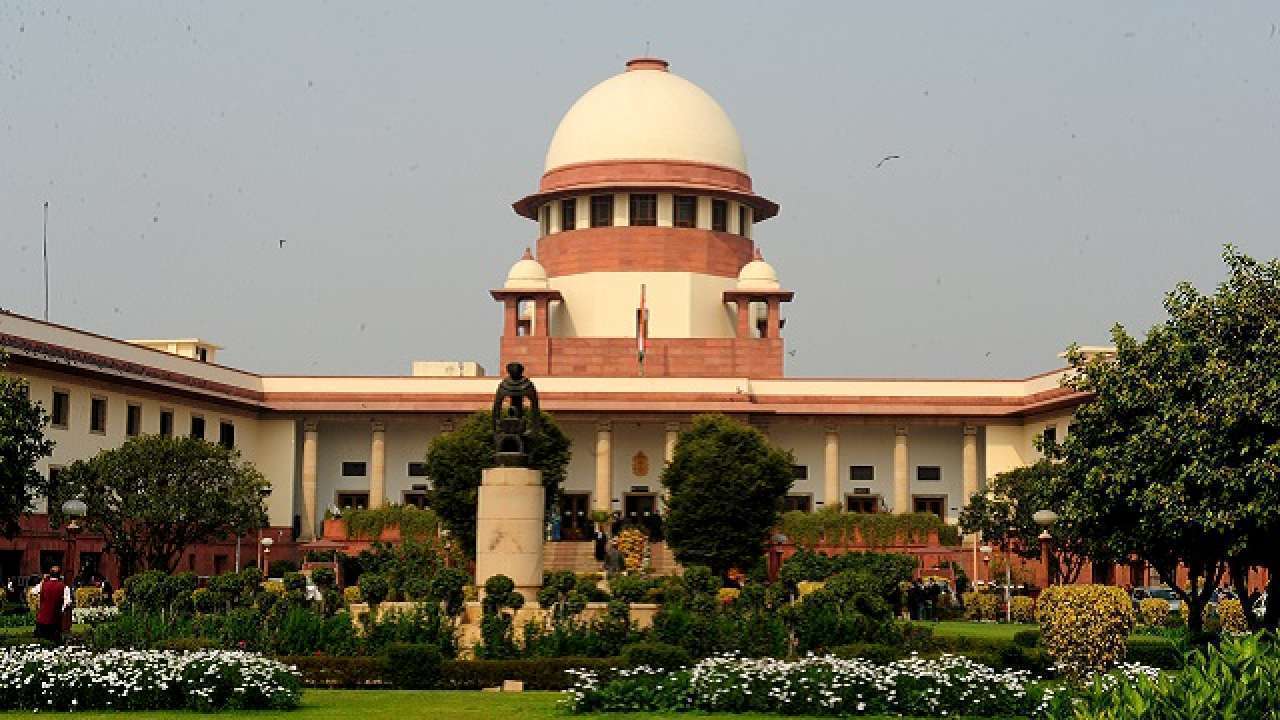 The Supreme Court held a hearing on Monday regarding the petitions seeking for the postponement of the NEET and JEE Main Under-Graduate Examinations. The pleas were heard and dismissed by the Supreme Court bench headed by Justice Arun Mishra.

The NEET and JEE Main Exams are scheduled to be conducted in the month of September. Amidst the rising scare of the COVID-19 pandemic, many students and parents consider it unsafe to conduct the examinations at this specific period. The petition was submitted by 11 students belonging to 11 different states on August 6, 2020. The students were in a quest to invalidate the public notifications released by the National Testing Agency (NTA) which was released on July 3, 2020, announcing that the JEE Main and NEET UG Exams will be conducted in the month of September. In the perspective of the pandemic, the petitioners had appealed to the Court to postpone the examinations and conduct them only when the situation is normal.

The petition had mentioned the risks of conducting the exams at such a treacherous time as it would put the lives of lakhs of students in fatal danger. It also suggested that the best resolution at the present instance would be to postpone the exams and reschedule them to a time when the COVID-19 has subsided. This would safeguard the lives of the students, as well as the parents. The petition further urged the Court to increase the number of examination centres all across the country so that the social distancing norms can be followed proficiently. Each district of every state should have at least one centre assigned.

The notice issued by the NTA on July 3 states that the NEET UG 2020 would be conducted on September 13 and the JEE Main exam will be held from 1st to September 6 2020.

The Advocate Alakh Alok Srivastava had filed a plea and said that NTA and other bodies had neglected the fact that many states have refused to conduct any professional or non-professional exams. This can create many problems for the petitioners and other students.

The hearing started at 12:00 pm. Justice Arun Mishra stated that two petitions had been filed. One was seeking to conduct the JEE Main and NEET UG exams and the other seeking to postpone the exams.

Justice Mishra said that COVID-19 should not be a reason to stop everything and that the “life should move on”. He disagreed with stopping the exams due to the pandemic. He further said that postponing the exams will be a massive loss for the country and the student’s will fall-back on their academic year. It will be an academic year loss for lakhs of students.

Appearing for the National Testing Agency, attorney General Tushar Mehta, suggested the exams to be conducted. He also confirmed that all the adequate precautions would be taken to avoid any misfortune.

Advocate Alakh Alok Srivastava supported the postponement by saying that the probability of a COVID-19 vaccine coming soon is very high and that Prime Minister has himself said about it in his speech on August 15 2020. He said that students and parents are not seeking an indefinite postponement. A postponement until normalcy is established is sought.

In approximately a 10 minutes hearing it was concluded that the exams would be held as per the schedule in September and there shall be no further delay. The plea was dismissed by the SC saying that this will put the careers of students in peril. The bench has submitted the record of the Solicitor General Tushar Mehta who proclaimed that the exams would be conducted will all the adequate precautions and said that there is no reason to interfere with the decision.

Women education in India and the role of a residential school