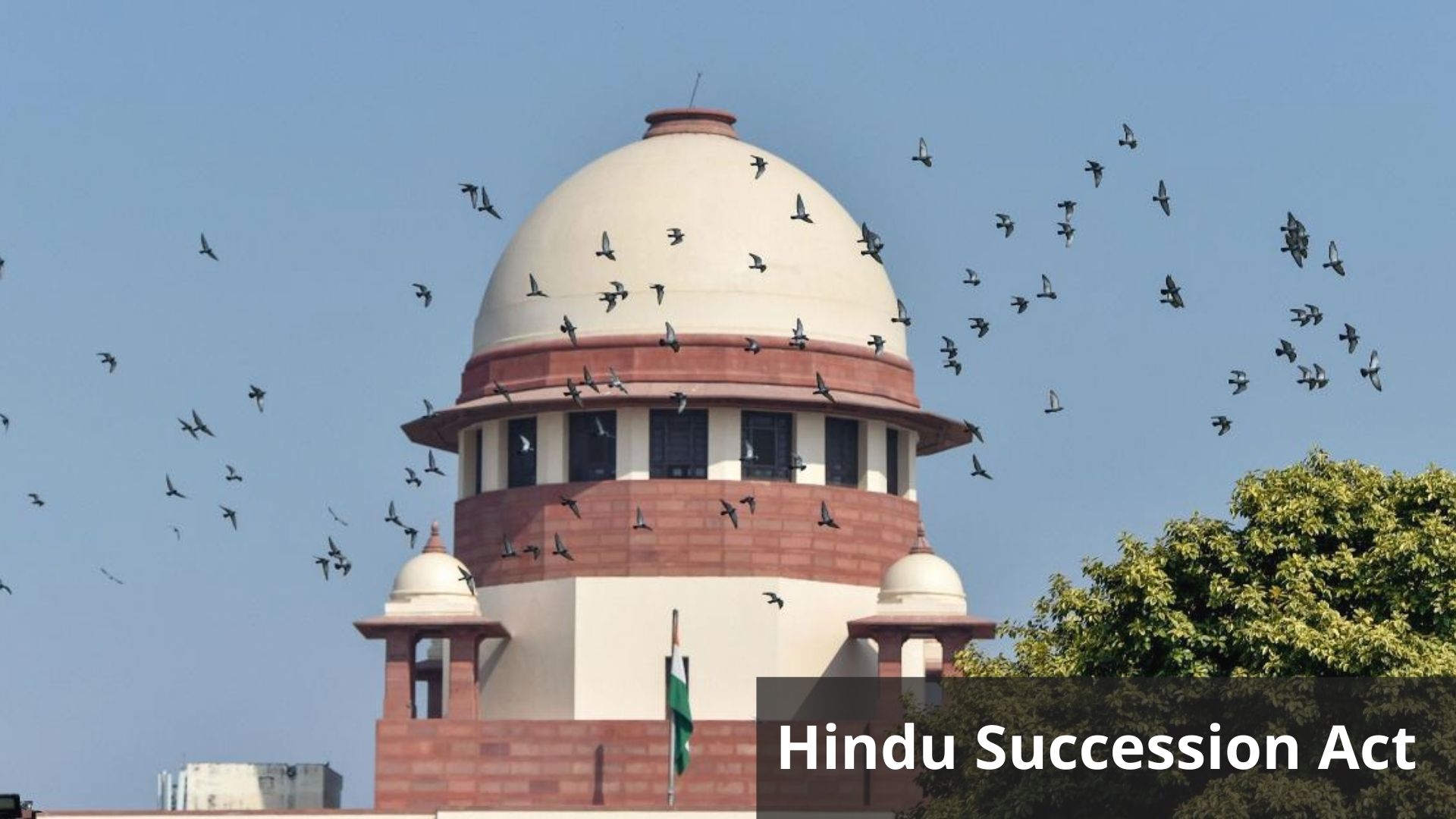 On Tuesday the Supreme Court ruled that the Hindu Succession Act that was passed on 9 September 2005, can be applied on daughters who were alive when the law was passed irrespective of whether their father was alive or not. This statement implies that daughters who were born even before 9 September 2005 can claim a legal right to the ancestral property by birth in the joint Hindu family property.

This course of events happened when the SC bench of justices Arun Mishra, MR Shah and S Abdul Nazeer were hearing pleas on the application of Hindu Succession Act of 2005.

The question of the dispute was Section 6 of the Hindu Succession Act, which talks about the devolution of interest in the parent’s property. Section 6 clearly stated that:

On and from the commencement of the Hindu Succession (Amendment) Act, 2005, in a joint Hindu family governed by Mitakshara law, the daughter of a coparcener shall

Coparcener refers to a person who can claim a legal right to ancestral property by birth.

The SC heard pleas against a Delhi High Court judgement that highlighted the contrast between two different and contradictory judgments of the Supreme Court.

The two judgement of the dispute were as follows-

Judgement Number 1: The daughters can’t have a right if the father had passed away before 9 September 2005, i.e. when The Hindu Succession Act was passed.

Judgement Number 2: The law confers equal rights on both the daughter and the son irrespective of their Date of birth, and the father is alive or not.

Justice Arun Mishra referred to an old Irish saying “A son is a son till he takes him a wife, a daughter is a daughter all of her life” and stated that daughters must be given equal rights as sons because a daughter remains a loving daughter throughout their life, but things might change when a son gets married. He further said that the daughter should have equal rights as a son irrespective of whether her father is alive or not. Even if her father is not alive on the Date when the Hindu Succession Act, 2005 was put into force, the daughter will still have the coparcenary rights.

The rule stated by the Supreme Court shows that gone are the days when people used to discriminate between girls and boys. Today women are equally sharing the responsibility of the office and the households and are doing things which were earlier restricted for the womenfolk. Hence we need to give equal rights to the women in every possible field.

Education: The Best Way To Spread The Message Of Women Empowerment