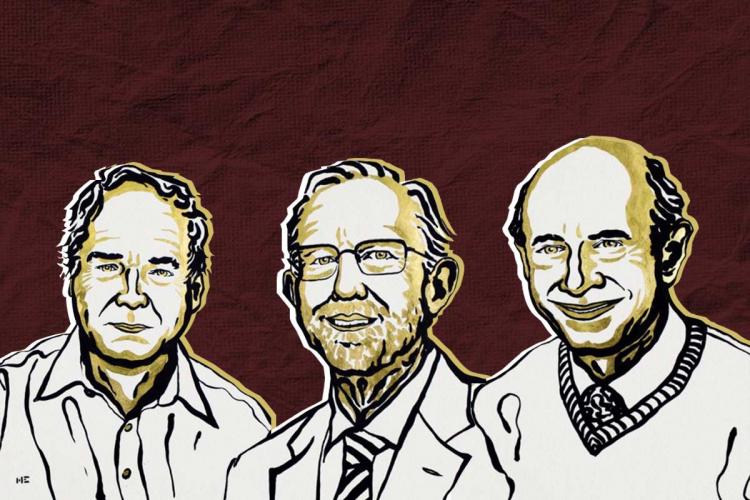 By now, we all have understood how difficult it could be to identify a novel virus. Nearly seven months have passed since the outbreak of coronavirus, and the countries are still regulating lockdown. Because when you want to stop something, you first have to know the cause which is causing it. Similarly, in the case of a new disease, we first have to discover the pathogen causing it, and then only scientists can stop it from spreading further.

In dark times, we got some great news in the field of medicine. Three scientists Harvey Alter, Michael Houghton and Charles Rice, were awarded Nobel Prizes in medicine for their discovery of Hepatitis C virus.

WHAT IS HEPATITIS C?

Hepatitis C is a blood-borne virus which can cause

According to the world health organization (WHO), nearly 71 million people around the globe have been chronically infected with the hepatitis C virus, and around 4 lakh people die every year due to hepatitis C virus.

HOW DOES HEPATITIS C GETS TRANSMITTED?

Hepatitis C can be transmitted through

WHO ARE THE SCIENTISTS BEHIND THE MAJOR DISCOVERY?

The three scientists who discovered the Hepatitis C virus are

HOW IT ALL STARTED?

The 1960s: It all started in Mid 1960s when a large number of people who received donated blood were getting sick from an unknown disease.

The 1970s: In the 1970s, Harvey Alter showed that when the blood from infected patients is transmitted to chimpanzees, they developed this unknown disease which was later named as non-A, non-B hepatitis.

1989: Michael Houghton isolated the genetic sequence of the virus and showed that it was a type of flavivirus, and the virus was named hepatitis C.

1997: Charles Rice injected a genetically engineered hepatitis c virus into the liver of chimpanzees and showed that this could lead to hepatitis.

After the breakthrough discovery of the hepatitis C virus, a ray of hope was seen to eliminate the disease. The Nobel prize committee said that it is now possible to develop appropriate tests and medicines for hepatitis c and for the first time in history, the disease is curable. Since the discovery, many antiviral drugs and tests have been developed for the treatment and identification of the virus. But a vaccine for hepatitis C has not been discovered yet.