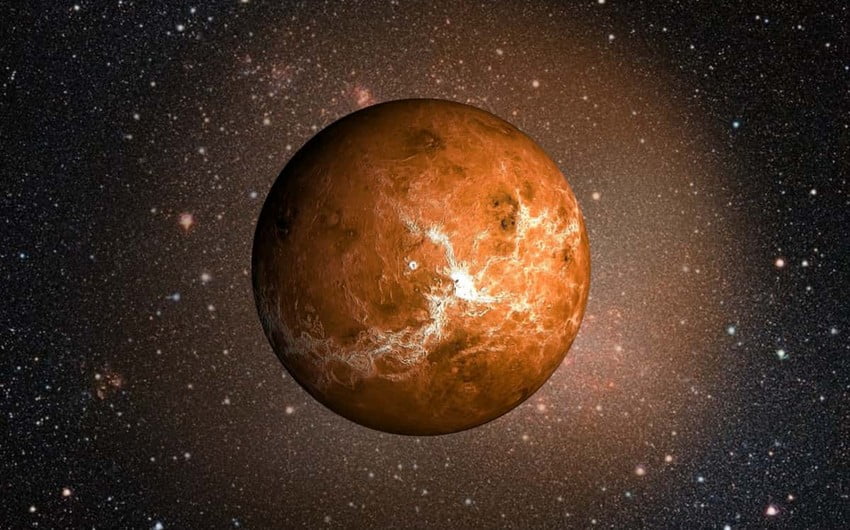 On Monday, an alluring discovery of a rare molecule, phosphine, in the atmosphere of Venus increased the excitement of many astronomers and researchers. In the profoundly acidic and inhospitable atmosphere of the planet, the discovery of phosphine is suggestive towards the possibility of life on Venus.

The scientists have not claimed the presence of life but are pointing towards some potential microbial activities. Jane Greaves, the lead author of the report published in Nature astronomy, informed that they had identified the presence of phosphine gas in the atmosphere of Venus, which is a neighboring planet of Earth. Jane, who is also a professor at Cardiff University in the UK further said that they are excited about the discovery because the phosphine gas is produced by the micro-organisms on Earth. The latter tend to live in oxygen-free environments. This subsequently is indicative of some life in the atmosphere of Venus.

Much more research and studies are needed to be conducted to claim the presence of life,

William Bains, a researcher at MIT, said that although they cannot vouch for a claim, there is something unknown in the atmosphere of the 2nd planet from the sun which can also be life. Another researcher from MIT, Sara Seager, also said that they are not claiming the presence of life. But they are confidently claiming the apprehension of phosphine gas, the occurrence of which is a puzzle. She also informed that some non-biological processes could produce phosphine on Venus. Still, the tiny amounts are inexplicable, and so the researchers have come up with enthralling theories of some suggestive life on Venus.

POSSIBILITY OF LIFE ON VENUS AND OTHER PLANETS

Previously, Mars was considered to be one of the most potential candidates that might have hosted or maybe hosting some life. The presence of methane on Mars was one of the most suggestive discoveries that peaked the attention of the researchers and scientists all over the world. Many space agencies like NASA, ISRO, The European Space Agency, Russia, China and UAE are stalking Mars in this stride. The Red Planet has always been the centre of attention of astronomers, researchers and scientists all over the world.

NASA has also highlighted several other candidates for a study that draws the attention of the researchers, including moons of Jupiter. Europa, one of Jupiter’s largest moons, indicated the possibility of a habitable ocean below its icy crust and NASA is planning a flagship mission in this regard.

The atmosphere of Venus is very hot and is considered to be hellish for life to exist. The surface temperature of 900 degrees can also melt lead. In the upper layers of the atmosphere, the temperatures are somehow hospitable, and some unknown or alien microbes might exist in this region.

The atmosphere of Venus is extremely acidic, with 90% sulphuric acid. This poses many questions on the survival of the organisms. On Earth, some organisms can cope up with 5% of the acid in the atmosphere.

Additional research and time are needed to come to a proper conclusion, and in future spacecraft, visits can completely solve the dilemma. The possibility of missing something in the study is always there, and so the researchers are not claiming the presence of life. With time more detailed analysis could bring about more sure and reliable results which could answer the question of “Life On Venus”.