Skip to content
News:
FACT-CHECK: FINAL PRESIDENTIAL DEBATE BETWEEN DONALD TRUMP AND JOE BIDEN
PRIME MINISTER MODI ADDRESSES THE NATION ASKING CITIZENS TO BE CAUTIOUS AGAINST COVID-19
ROLE OF EDUCATIONAL CONSULTANCY IN PROCESS OF EDUCATION
Ecole Globale > News > ANOTHER MILESTONE FOR RELIANCE INDUSTRIES: FIRST COMPANY TO HAVE A $200 BILLION MARKET CAPITAL IN INDIA 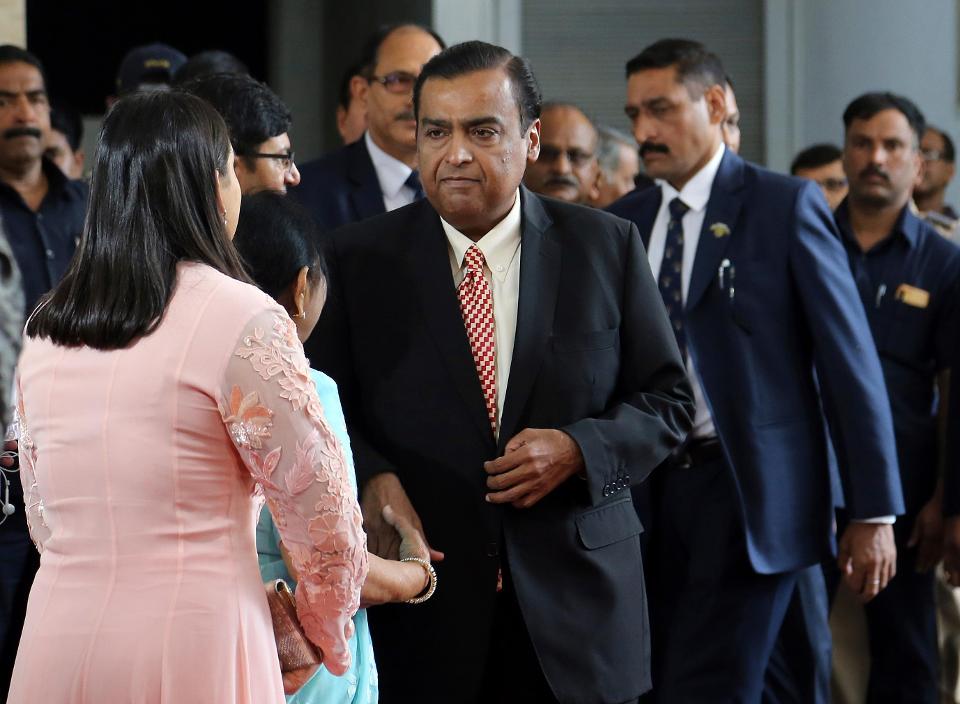 The year 2020 has been undoubtedly one of the worst years so far. While the GDP of the 1st quarter saw a staggering downward plunge to -23.9%, Mukesh Ambani’s Reliance Industries have fared reasonably well this year.

Reliance Industries emerged out to become the first company in the country with a market capitalization of $200 Billion. On Thursday with a massive jump in the shares, trading at approximately 7%, the company was able to achieve this enormous milestone.

The shares of Reliance Industries increased to more than 6 per cent, and it’s market cap crossed $200 Billion. Not only this, but Reliance has also become the first company in India to achieve this figure.

HOW RELIANCE INDUSTRIES BECAME A $200 BILLION COMPANY SO FAST?

Reliance has seen a sharp rise in its value this year with significant investments bagged in a span of a few months. On Wednesday, US- Based Silver Line Partners declared a $1 Billion investment in Reliance. This move accelerated the company’s growth and resulted in a rise in the company’s stock value.

Reliance Industries stock value has expanded by nearly 47% this year, and the company’s investment in Jio platforms is a significant contributor in this stride. Reliance has expanded its assets in many retail businesses. The company also plans to sell 15% of its stakes in the Reliance Retail Ventures and aims to raise Rs 60-63k crore.

Silver Lake has offered to invest Rs 7.5k Crores for a 1.75% stake in Reliance Retail. This major investor has also funded Jio Platforms.

Reliance has become the fastest-growing company in India and is attracting many investors. The next big firm in India is TCS with $119 Billion market value which is nearly half of Reliance.

As per several sources, many big names like Amazon, KKR are looking to invest in Reliance Retail. Another source has also reported that Reliance may sell up to 40% of its stakes in Reliance Retail to Amazon for a whopping $20 Billion. This will be Amazon’s largest-ever deal if successful.

Reliance Retail is Mukesh Ambani’s Next significant asset after it bagged an investment of over Rs 1,52,056 crores by 13 investors, including big names like Google and Facebook.