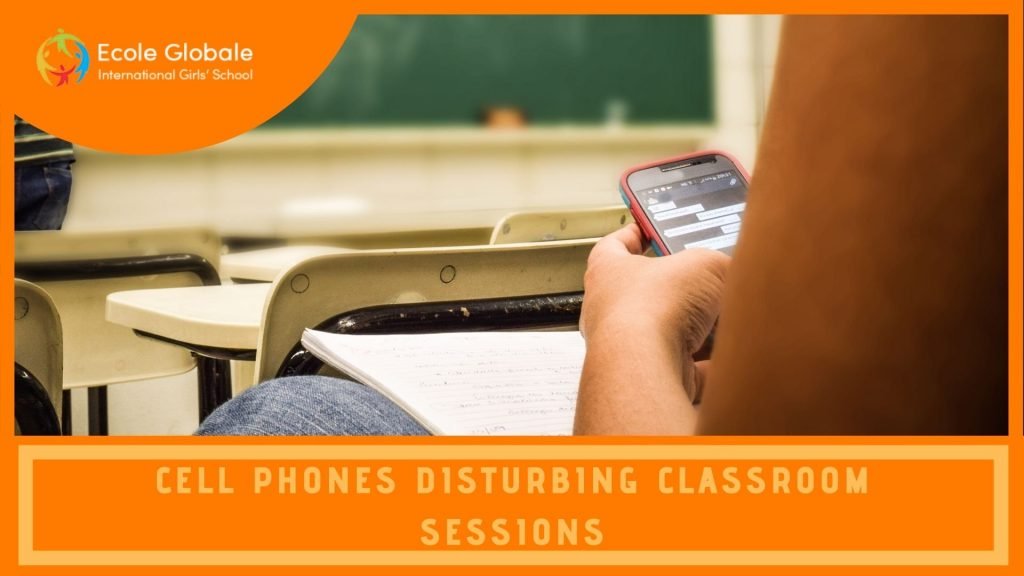 In the age of modern technology and development, one of the most evident examples in front of one’s eye is the proliferation of cell phones. With various advantages like communication, net banking, entertainment, e-learning, virtual shopping, navigation systems, information provider, etc., they have adverse negative effects too. Youngsters and children are addicted to their phones, thus hampering pedagogical literature. However, kids are proudly flashing and showing off their respective phones, and their parents are just careless stupid beings wondering it’s helping their growth. It’s one of the top concerned issues as it affects an individual’s growth, thereby entire communities of people, so its reactions are an important issue to concentrate on.  It is one of the famous research issues for researchers.

Do you think the usage of the phone is a bane?

There are so many articles, researches, writings that mentioned using cell phones at immature age or sensitive tender age can have a highly destructive influence on kids. Few scientists, researchers, and experts say children under 16 years shouldn’t be permitted to use smart-phones. It’s scientifically proved by carrying out various observations among students and thus it is believed their use is catalyzing the wrong behavior among children.

Everyone knows phones are often used in schools even though they aren’t permitted in. It has been surveyed by many people that phones are creating disruptive influence among classroom sessions. Day by day, the graph of kids utilizing and bringing equipment like these is accelerating. The number of children using phones increasing daily. This also affects teachers and increases their problems, so at last, it affects an individual child.  Not only high school and higher secondary students but little tiny creatures in the age of playing with crayons and drawing books they are having i-pads, i-pods, tablets, etc. electronic devices. Primary and nursery children are so much attached to their electronic phones device such that they can’t imagine their life without it.

How are schools dealing with this serious problem?

Many schools and institutes have reacted in different ways to deal with this serious problem. Schools can partially ban them or else fully prohibit them. These are the two easiest ways to take care of this issue. The partial ban means students are allowed to use phones only in break sessions or under special instructions by seeking permission. Fully ban is a good option but it’s a little bit of hyperbole for children. So there is why the children misbehave ignoring the rules and hide their phones or pretending like they aren’t using it or brought them. Some of the schools promote such activities related to cell phones is a positive manner by managing digital learning and quizzes etc.

Why adult supervision is needed for children using phones in classes?

Advisers stated children using smart-phones before 16 years should be using it under proper and intelligent monitors. Under 16 years, the age group is sensitive; children are bombarded with multiple emotions, anxieties, so the need for appropriate guidance increases for them. They are physically present in the classroom, pretending like they are attending lectures, but their fingers are busy with chatting on WhatsApp and swiping Instagram posts. This distracts them from their primary goal of gaining knowledge.

You might be wondering how this affects an individual’s resources. Productiveness is the root of growth and success. Children are hiding phones using it in sessions wastes their money and time. They won’t gain proper knowledge and will roam around for tuition and extra class sessions, thereby increasing the spending of their parents. On the other hand, they are also wasting their valuable and precious time in which they can invest in some productive work.

How it affects social relations?

One of the best schools in Dehradun, Ecole Globale says that in the age of playing, discussing their problems or happiness with friends, creating friendships, bonding in schools, they are just busy in playing virtual games in recess and free lectures. This lowers their communication skills and interactive skills and results in loneliness, anxiety or depression etc. Their interaction with teachers, seniors, juniors, classmates decreases.  This impacts their mental health as; constant usage of cell phones makes them irritable and pushes them towards depressions and other mental health issues. Cell phones make children couch potatoes, lowering their physical activities. This is a major problem to concentrate on.

In many ways, cell phones use is beneficial for children, so it’s completely unfair to jump into a strong assumption that nothing better can come out by using it in classroom sessions. Every coin has two sides. However, their disadvantages can cause a serious problem in their lifestyle, growth, nature, personality and future habits. So the suggestion is to use them for a limited time and manage not to become addictive to those tiny life-changers. Their use is bane and boon is still a cause of discussion. The most important observation is their usage hampers children in many ways and develops disruptive behavior among them, creating a disturbance in their overall development.