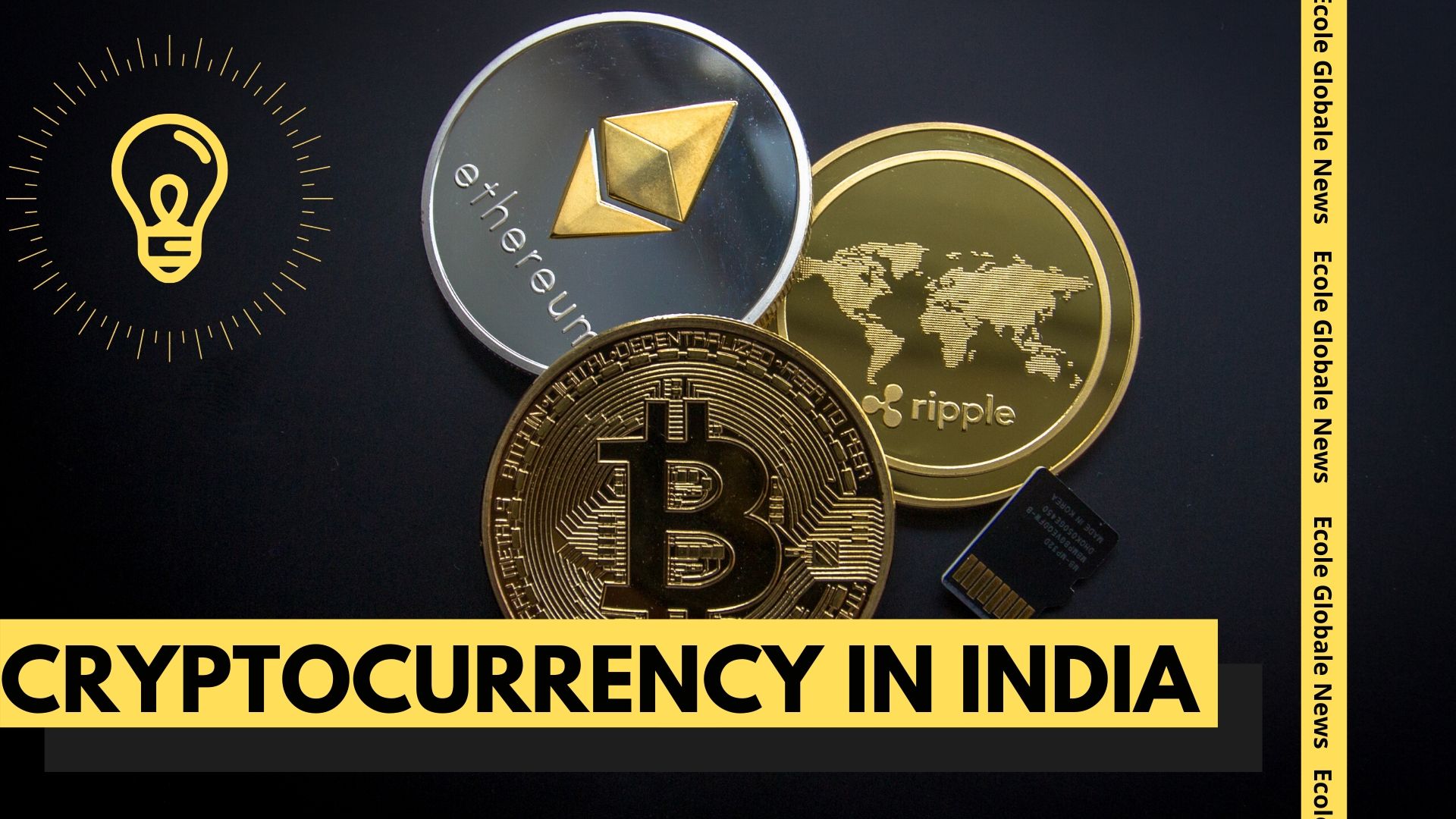 On March 4th 2020, Wednesday the Supreme Court of India, rejected an order presented by the Central Reserve Bank of India. This order was made to impose a ban on banks for providing services related to the cryptocurrency. The order had been presented in April 2018. The Reserve Bank of India argued that the virtual currencies or cryptocurrencies in India would cause a systematic disturbance in the functioning of the banks.

The apex court has made the way clear for the cryptocurrency in the Indian market and opened up several opportunities for the policymakers. The people of the crypto community have welcomed the decision and ate, hoping that the government does not impose any other ban regarding the verdict.

Crypto community has marked their prominence globally, and several countries have accepted cryptocurrency as an alternative to the regular currency. This greatly helps in stabilising the world market and also prevents the monopoly of one particular money over the others.

India, to make a stand in the global market, needs to open up to the coveted concept of cryptocurrency.

The 2018 RBI order had pushed back the cryptocurrency development. Some of the fastest-growing exchanges in India like Zebpay and Unocoin were apparently shut down after the order. They might have also taken their business overseas as their growth possibilities in India had come to an end.

Even with the imposed restrictions, there are individual companies from India that made their stand in the global market in the crypto community. Instandapp and Nuo are the two largest distributed finance establishments in the world and are from India. Wazir-X, an Indian Cryptobourse was taken over by a leading Chinese global exchange named Binance.

Some regulatory steps have been discussed upon for improvising the cryptocurrency market presence in India. These steps are as follows:-

1) An advisory council to be formed for cryptocurrency

With the help of the Union Government of India, an advisory board can be established that will observe the regulation and implementation of the future policies regarding the bitcoin and cryptocurrency in India. Along with government officials, the council can include the representatives of the crypto community from the national and international level. They will help in entrenching the initial steps towards the better implementation of the cryptocurrency stature in India.

The government can take the aid of the Central Banks and enforcement agencies to form a global body for the same.

A homemade crypto Rupee can help the Central Bank to control the cash supply in a better manner and directly. Another great advantage of the whole situation can be the ease in tracing the money, making it a very secure option for any transactions. It can be efficiently traced across the borders for the continuity in Blockchain. This will also have a positive effect on the overall economy and have benefits in several sectors such as payments, remittances, and providing financial aid to small enterprises.

Sandbox is a secluded virtual space where all the unreleased software can be tested carefully. The sandbox assists various sectors, especially in the Research and Development departments. The RBI’s sandbox facilities exclude cryptocurrencies which need to be reviewed.

The cryptocurrency has shown massive returns in the past decade and ignoring it cannot be possible. India should, therefore, invest in it and reap its benefits like every other country.

Bitcoin is come out to be a promising venture for the future and hence cannot be ignored. The decision of the Supreme court, therefore, should be taken in a positive light and seen as a transformational step for the policymakers in the country.

The RBI is although seeking a review of the Supreme Court’s decision. The central bank fears that although the market for the virtual currency will open up in India, it will pose a threat to the functionality of the banking sector. Several cryptocurrency sectors are now planning to move back to India. They had shifted their base to Singapore and other places after the RBI issued the order in April 2018.

The supreme court said that anything that does not go against the law and does not violate the constitution has the fundamental right to be created. The court also noted that the Central Bank produced no credible argument.

How to help your child with their studies