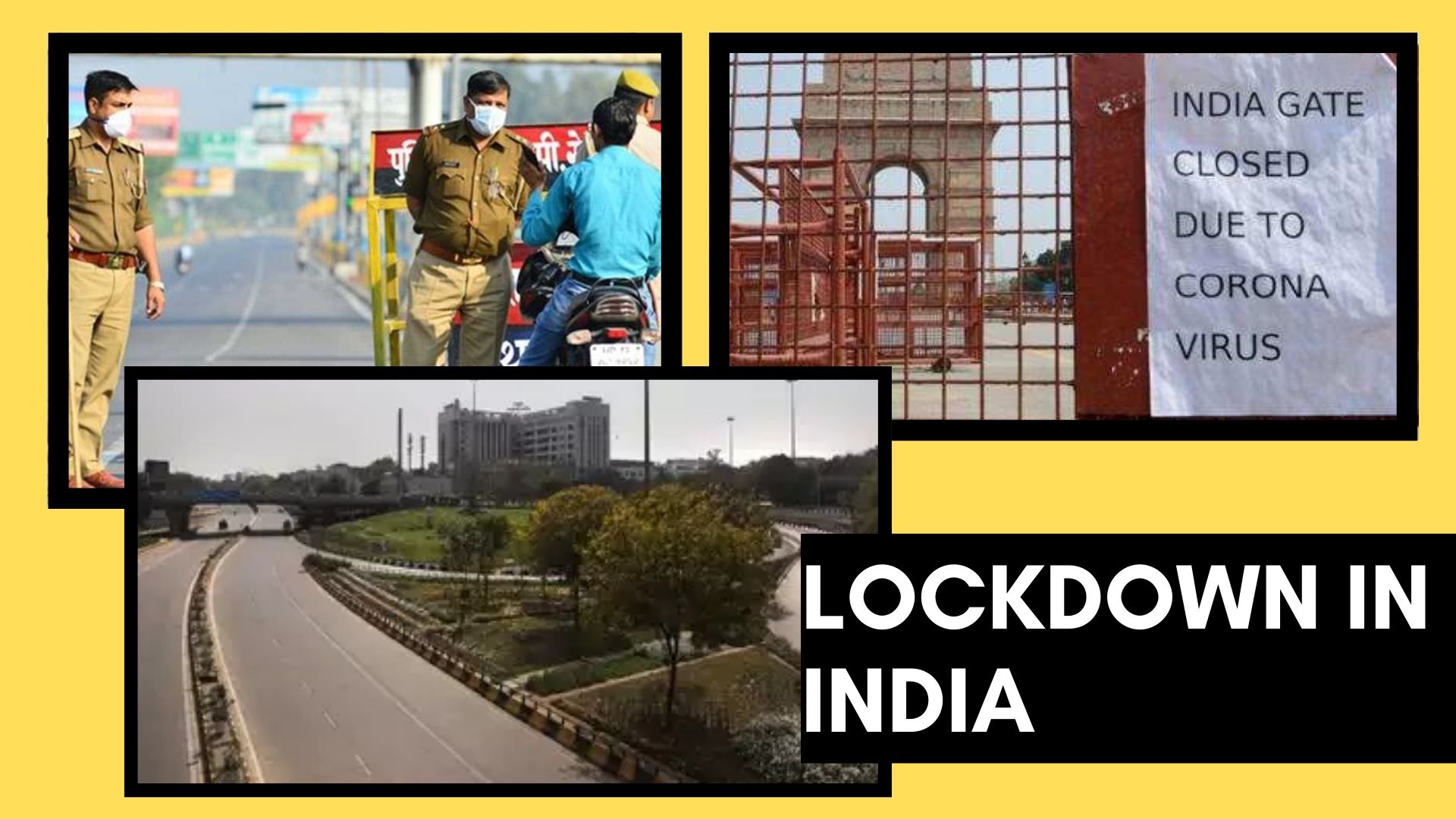 About 80 cities across the country have implemented lockdown till 31st March 2020. These cities belong to all the states that have reported cases of Coronavirus.

The trains, buses and other transportation between the states have also been suspended. Several states have also implemented section 144. This law prohibits the gathering of more than five people in any area. Majority of the public places, including malls, gyms, cinemas, restaurants and schools in India are already shut in many places. All these measures are being taken to control the spread of the deadly COVID- 19, which has severely affected various countries like China, Italy, Iran etc. India is right now in the 2nd stage of the virus spread. All the possible measures are being taken to control the virus by implementing lockdown and quarantine.

The states in which the lockdown is implemented are listed below:-

List of all the cities which will be under lockdown was released after meeting of Cabinet secretary with all the Chief Secretaries of states in morning.

Chief Minister of Delhi Arwind Kejriwal announced that Delhi would shut down all the market and shield the borders from 6m on Monday. He also suggested the flights to be suspended, but the decision was not considered by the Central government and was not approved. Every vehicle will be prohibited from operation during the lockdown, which includes all the cabs, taxis, buses and other public transport. Even personal and private cars will be banned.

Only the essential services including police, healthcare and medical, fire department, prison, chemist shops, electricity and water departments, ATMs, petrol pumps and goods vehicles will be exempted from the lockdown.

Karnataka will only allow the import and export of groceries, vegetables, meat, milk, fish and other food commodities. The Andhra Pradesh government has also instructed the people to stay in their homes. The groceries will be delivered to the doorsteps and people will not require to come out. Telangana and Uttarakhand have also closed its borders, and various tourist destinations like Goa and Mussoorie has banned the visitors. All the districts (about 80) have entered the lockdown phase.

Severe measures are needed to be taken at this phase because India is right now at the second stage of the virus spread. The third stage, community spread, can make the situation out of control. Hence social distancing, self-quarantines are some critical measures that need to be practised in a highly populated and susceptible country like India.

On the evening of 19th March 2020, Prime Minister Narendra Modi addressed the nation regarding the pandemic outbreak COVID-19. In the speech, he made several key points and asked the people to:-

2) PM Modi also advised all the senior citizens to stay in their homes and avoid coming out for at least a few weeks.

3) PM Modi also urged the people to not to over-stock the essentials. The country has enough ration to support the people, and there is no need to panic.

One major takeaway from the whole speech was that PM Modi proposed a lockdown. He asked the people to practice Janta curfew on their own on 22nd March 2020, Sunday. The Janta curfew was supposed to be implemented for 14 hours, from 7 am to 9 pm. He also asked the people of the country to come out to their balconies, doors and windows at 5 pm and pay tributes to all our significant helpers in these times of crisis including the medical workers and police force. He asked the people to come out at 5 pm and applaud the efforts of the medical health care providers, police officers and all the workers at the airports, who are continuously working by putting out their life at risks.

The Janta Curfew was observed successfully on Sunday in a majority of the areas as people stayed in their homes for 14 hours as directed by the Prime Minister. At sharp 5 pm, numerous people from all parts of the country came out to their homes balconies, windows and doors and paid tribute to the workers by banging utensils, clapping, playing shanks and various other ways. Majority of people participated in the activity and the social medial was filled with the clips of people paying tributes in several ways.

Several people misinterpreted the message and came out to the streets in large number celebrating and dancing at 5 pm in the way of paying tributes to the workers. Rallies were held and so the purpose of the curfew with the chief agenda of social distancing, stood defeated in several areas.

The Janta Curfew was implemented, and this gave way to the State and Central Government to extend the curfew till 31st march in various virus hit cities across the country.