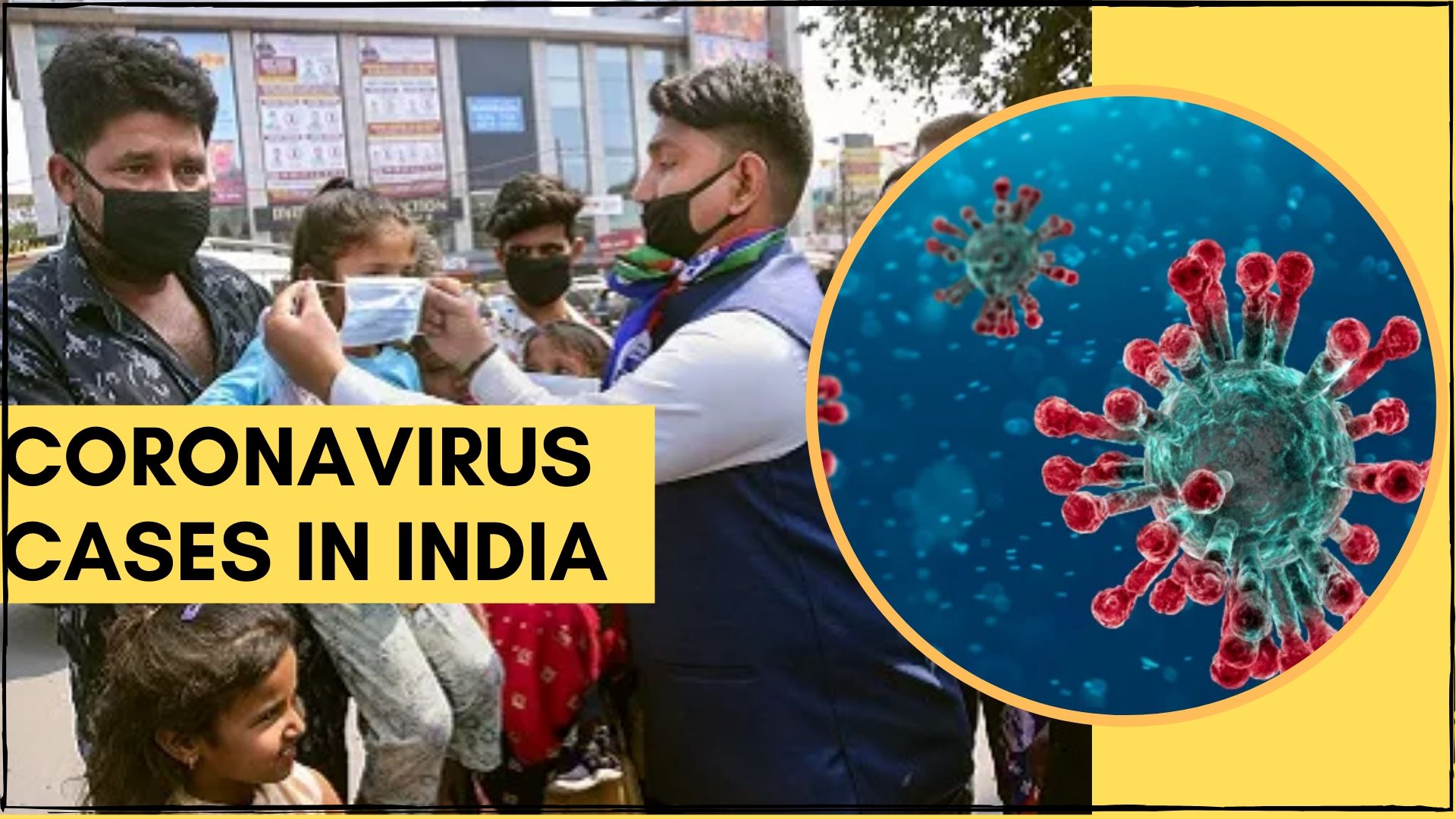 On the 11th of March 2020, the World Health Organization ( WHO) declared coronavirus ( COVID-19) outbreak as a pandemic. An employee of Google in Bangalore was tested positive, taking up the total confirmed cases in India to 75. The individual has been quarantined. The authorities said that the concerned person had been in the office for several hours before displaying any symptoms of the virus. New cases are also being reported frequently nearing the total count to about 80.

India also reported its first death from COVID-19. A seventy-six-year-old man from Karnataka had given his sample for the test before his death. The results of the test confirmed that he had been suffering from the deadly virus. The man had returned from his travel to Saudi Arabia and was suffering from various other ailments such as asthma, diabetes and hypertension.

The panic in the whole country has risen, and states like Haryana, Delhi and Kerala has declared the disease an epidemic. Travellers are continuously being screened, and the government authorities are taking all the necessary steps to control the spread of the disease.

As per the reports from the Union Health Ministry, maximum cases are from Kerala totalling up to 17. In Kerala, three patients had previously been cured who had returned from China. Maharashtra has the second-highest count in the country following Uttar Pradesh. A new suspected case has also been reported in Dehradun, and the person is admitted into The Indresh Hospital.

Tom Hanks, a renowned actor and his wife, also addressed the situation and confirmed that they had been exposed to the virus on their work trip to Australia. A famous cricketer from Australia has also been infected with COVID- 19.

The increasing number of cases every passing day has made the central and state government in India to take several necessary actions. The Delhi Government has shut down all the schools in India, movie- theatre and colleges to shut down till the 31st of March 2020. Till date, a total of 6 COVID- 19 cases have been confirmed in the national capital. The Delhi Government has also released an order to shut down all the swimming pools.

Government has suspended all the visas, e-visas from various countries to prevent any possibility of the spread of the virus. The permits and e- visas will be delayed until the 15th of April 2020, and the order will come in effect from the 13th of March 2020. The government has also released an advisory and several help-line numbers. People are advised not to make any unnecessary travels and also to avoid participating in any large gatherings.

In Kerala, different measures are being adopted to spread the information and awareness of the virus. The Kerala Startup Mission has started a Coronavirus Awareness Campaign with the help of two robots. The CEO and founder of the Asimov Robotics, Jayakrishnan T, said that the robots are usually attention-grabbing and crowd pullers, hence the message can be effectively conveyed to the masses with their help. Also, hand-sanitizers, masks and information are being distributed to control the pandemic.

About forty-four, Indian Nationals have been successfully evacuated from Iran. They will arrive in Jaisalmer Army Camp by Friday. In Kolkata, three more people have been admitted stating to show the symptoms of the virus.

Till date, the total number of cases worldwide has gone up to a staggering 134, 812. The total number of deaths reported are 4, 984 and recovered count is 70, 395. The maximum cases have been reported from primarily two countries China and Italy. The disease was first discovered in Wuhan, China in late December and since then has affected about 127 countries and territories. One of the reports has also indicated that China’s COVID-19 first case is traced back to November 2019.

The situation has led the people to go into a panic mode. Several countries have implemented a complete lockdown. WHO is continuously releasing new updates on their official site. Some of the necessary precautionary measures include:-

COVID- 19 is from the family of coronavirus which had never been detected before. It is from the same family as that of SARS and MERS. Developments are being made continuously for fining its vaccine.

CORONAVIRUS UPDATES: CASES IN INDIA RISE UP TO STAGGERING 62