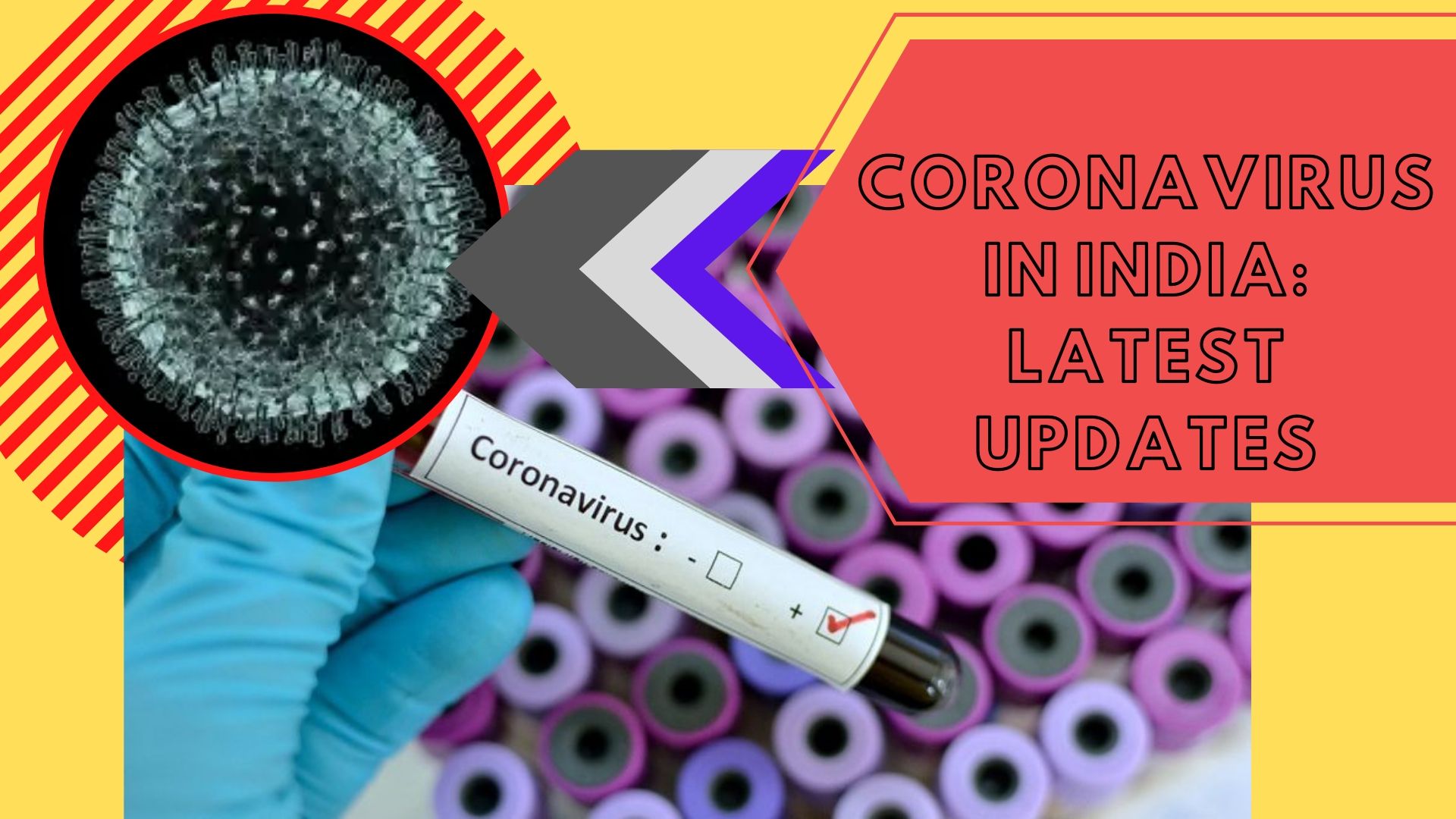 NEW DELHI: The coronavirus in India outbreak situation was discussed in the parliament on 5th March 2020. The health Minister Harsh Vardhan today briefed the members of the Rajya Sabha about the whole situation and the preparedness of India in tackling the spread of the highly contagious COVID-19.

Up until now, about twenty-nine people have been tested positive with the novel coronavirus in India.

An employee in Paytm was tested positive for nCoV-2019, in Gurgaon. The patient had recently returned from a vacation in Italy. This prompted the company to shut down its office in Gurgaon for two days to prevent any possibility of further infection.

The number of cases increased in multitude when about 15 Italian tourists were tested to be positive on Wednesday. The Indian driver who was accompanying them has also caught the disease. 14 Italians who were proved to be positive have now been transferred to Mendata, Delhi. They are requesting the government of India to allow them to return to Italy, under their responsibility. The incubation period of the virus is said to be around one to fourteen days, so if a person has caught the disease, he/ she would possibly show the symptoms within 14 days.

The government on Wednesday reported that 29-cases had been confirmed in the country and the authorities are continually screening travellers and passengers. More than five lakh people have been screened. In Madhya Pradesh, around 9 Italian Tourists along with their travel guide have been quarantined. 87 Indian nationals who have recently returned from Iran are also being kept under surveillance. A suspected case has also been reported and admitted into a hospital in Himachal Pradesh.

India is now becoming more cautious by stepping up the precautionary and preventive measures. The visitors and tourists from South Korea, Italy, Iraq, Iran and Japan are being denied the entry into India. India is also constantly working towards the evacuation and home-coming of its citizens, who were on tour to Iran. The Health Ministry has also released an advisory to the people to not to travel to China, Iran, South Korea and Italy.

World-wide the cases have shot up to 94,000. The Union Health Ministry is taking all the necessary steps by preparing isolation wards and securing the drug supply to control the outbreak of the virus on a large scale. Constant measures are being taken towards screening the people in the various airports and seaports. The government have also advised the people not to panic and practice the necessary precautionary measures. Mass gatherings should be avoided at such a sensitive time to prevent the spread of the virus.

The virus spread has led to the suspension of various Indian schools, and around 300 million students world-wide are now staying at home. The Iskcon Temple in Mathura has also prohibited the entry of foreign tourists.

The death toll in china has crossed the 3000 mark. Some studies also suggest that the virus is mutating and two types of coronavirus are being found in people. Indian government needs to take big step fight the coronavirus in India.