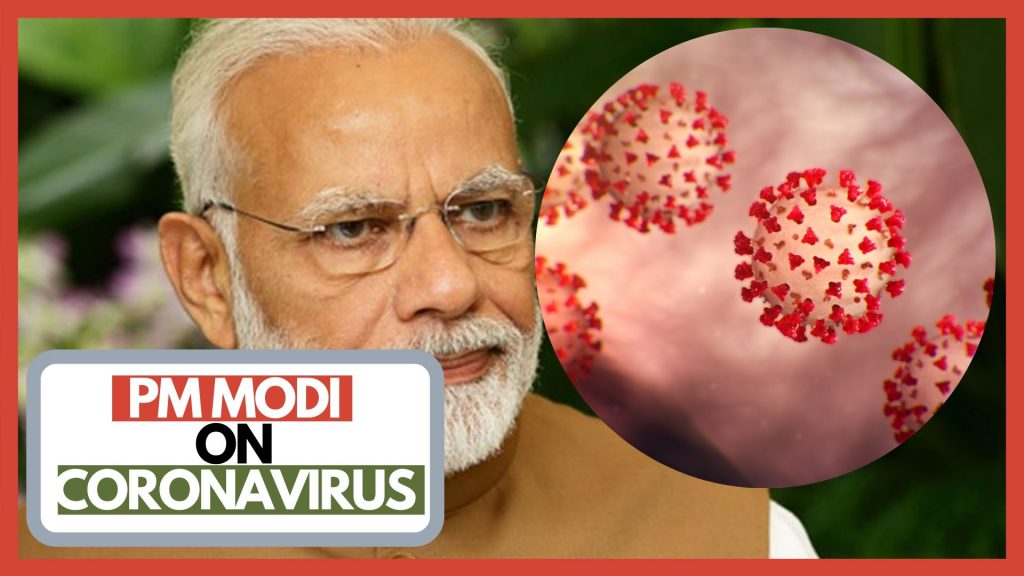 COVID-19 has now killed more than 10,000 people worldwide. The death toll of Italy has surpassed China, and more than 2,45,000 have been infected with the disease globally. More than 180 countries have come under its influence.

The scare of a pandemic is significant among the people as the government has imposed lockdowns and travel bans in several countries. Maximum cases of the disease are reported in China and Italy.

The lockdowns have affected many firms, and the economy is also in great danger. Many hotels, restaurants, travel agencies etc. are facing difficulties. Work from home is being advised to the employees. The situation might also call for lay-offs and employees all over the world are seeking for insurance and backups.

SITUATION IN INDIA AFTER CORONAVIRUS

India reported its 5th death of an Italian tourist amidst the coronavirus scare. More than two hundred cases have been published all over the country. Thirteen new cases have been reported from Maharashtra, Gujarat, West Bengal, Uttar Pradesh and Punjab.

India also reported its 5th death due to the novel coronavirus on Friday after an Italian tourist passed away in Jaipur, Rajasthan due to cardiac arrest. The Italian tourist was a heart and lungs patient and was 69 years of age. Previously a coronavirus death had also been recorded on Thursday in Punjab.

In Andhra Pradesh, the number went up to three when a fresh new case was reported on Friday. West Bengal also said its second case of a man who had a recent travel history to The United Kingdom and was tested positive on Friday. In Punjab, the total number of cases went up to 3 when a woman tested positive after her return from the United Kingdom. The woman was aged 69 and had been isolated and hospitalized.

Lucknow also reported four completely new cases.. Uttar Pradesh has now 23 confirmed cases of the novel coronavirus. Maharashtra, with 52 positive cases, has the highest number of cases in the country currently. The capital city Delhi also confirmed four new cases, and now the total cases in the capital city stand at 14. In Rajasthan, the total number of cases became 9 when a couple returned from Spain and were immediately transferred to an isolation ward in Sawai Man Singh Hospital. The total number of cases was at 195 on Thursday, and they crossed the 200 marks on Friday.

In Uttarakhand, two Indian Forest Service probationers who had recently returned from Spain has also tested positive taking the total cases in the state up to three. The IFS officers had visited Spain to conduct a study, and they were part of a 28-member group. In the hill-station, Mussoorie, Uttarakhand five new suspect cases of the students who had returned from Germany, Italy, Bangkok and Spain were reported. They have been quarantined and admitted to a hospital in the capital city Dehradun. The tourist place Mussoorie has also entered the lockdown phase. Hotels and business owners are facing financial losses. More than 80% of the bookings have been cancelled. The business owners are being forced to lay-off their employees.

PM Modi, addressed the nation on the coronavirus pandemic in a 30-minute speech. He announced a COVID-19 taskforce to take the necessary measures and combat the economic effects. He also emphasized on social distancing and told the employees not to cut off the pay of the employees. He requested all the business owners to act empathetic and cater to the needs of their employees. He also assured the nation that the country was not short of the resources and the people need not panic. He advised all the senior citizens to stay indoors and practice self-quarantine as they have the highest risk of catching the disease.

PM Modi asked the people of the country to participate in the Janta Curfew, which will be observed on 22nd March at 7 pm and 9 pm. He said that people would be abstained from coming out of their homes during this time unless there is an emergency. He said that this Janta Curfew is a way of testing if the people are able to practice the self-quarantine with discipline.

The Financial Minister, Nirmala Sitharaman will head the taskforce for combating the novel coronavirus. The global pandemic is assumed to have a drastic impact on the economy of the world. PM Modi said that the country has enough supplies and ration, and every step will be taken to avoid the shortage of these resources. He also told the people to stay calm at this time of the crisis and corporate with the medical staff. Any surgery should be delayed for a month to reduce the medical staff in the up-coming time.

For appreciating the efforts of the nurses, doctors, paramedics, municipal staff and airport workers, PM asked the people to come to their balconies, doors and windows and 22nd March 2020 at 5 pm and applaud their efforts expressing gratitude.

He asked the people of the country to extend their support and work in coordination in the upcoming weeks.