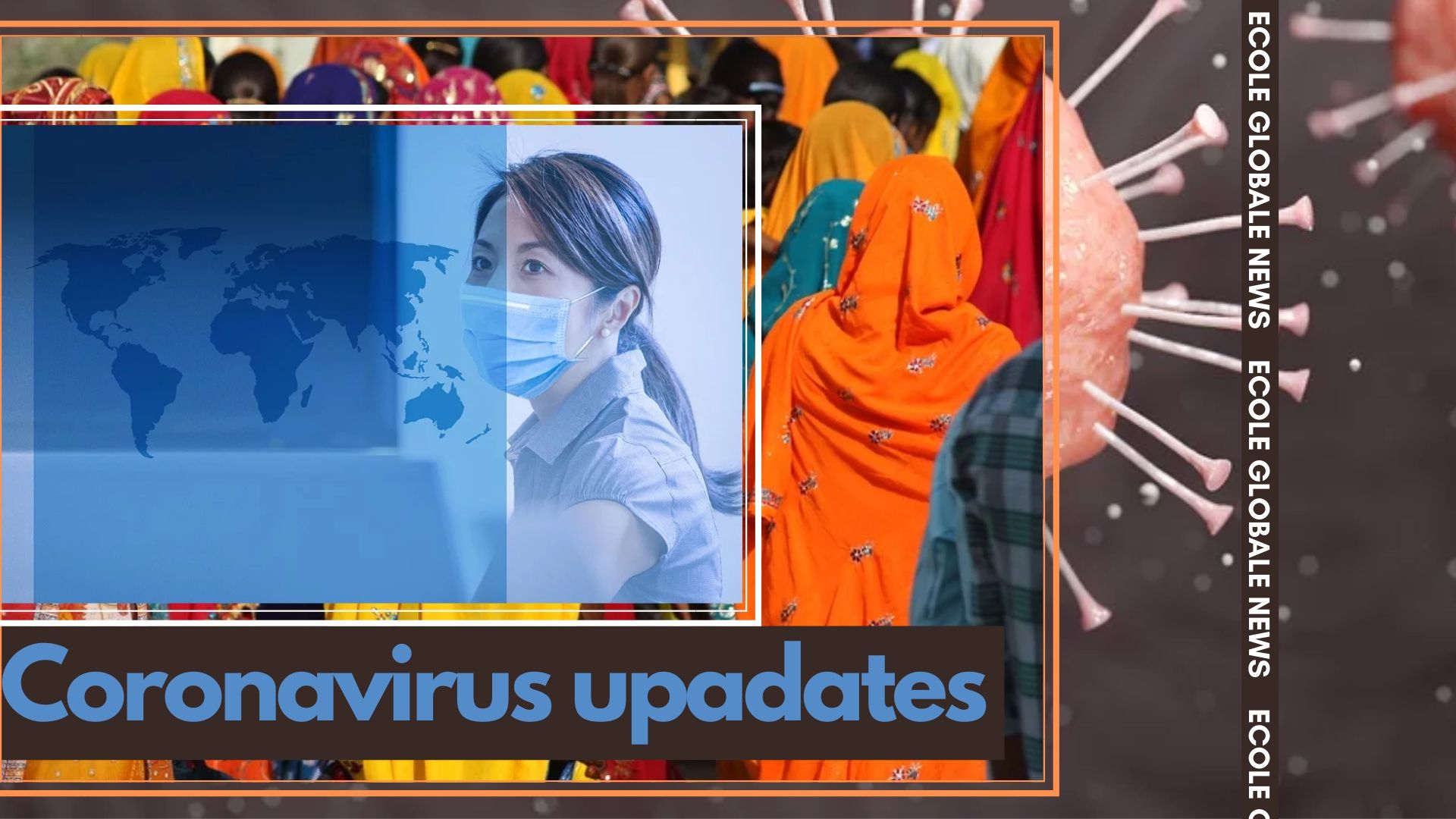 Another death due to the coronavirus (COVID-19) was reported in India. The death of a 64-year-old in Mumbai, Maharashtra has caused the government to implement various measures to control the spread of the disease. Criminal Procedure Code under Section 144 has been executed in Nashik and Nagpur, and approximately 40,000 shops are to be shut down for the upcoming three days. The Thackeray government announced that it would be considered a punishable offence if a person attempts to avoid the quarantine. Such a person will be forcefully moved to the government isolation facility. All the schools of India, cinema halls and shopping complexes and malls have also been shut down in the state.

The patient was admitted to the Kasturba hospital in Mumbai and had a history of travelling to Dubai. He had several pre-existing medical conditions like high blood pressure, inflammation of heart, pneumonia and increased heart rate. The total cases in Maharashtra reported so far are 39. This is the third casualty from the disease reported in India. The first death was recorded in Karnataka of an 85-year-old man and second was published in Delhi of a 68-year-old lady. Both the COVID-19 patient had a history of ailments.

The rising cases in India have caused the Central Government to level up the measures and has also banned the entry of travellers from several countries. The centre instructed the ban of passengers from Afghanistan, Philippines and Malaysia. Additional travelling restrictions will be imposed until 31st March 31st 2020.

Central Government has stated that currently about 54,000 people all across the country are being screened and are under surveillance of community. Uttar Pradesh has extended its hut down till 2nd April. Uttarakhand Government also declared the coronavirus outbreak as an epidemic. The total number of cases in India has risen to 126 with three deaths. Thirteen people have recovered, and about 110 are active.

India’s neighbouring country, Pakistan also have reported a staggering number of confirmed cases of COVID-19. One hundred eighty-nine cases have been established in Pakistan.

Stock markets are also suffering a great deal amidst the pandemic. The economy is at risk due to the shutdown in the market. Sensex fell to 811 points and closed at 30,579. Nifty also ended below 9000.

Many national level exams are also getting postponed due to the pandemic. RRB JE and other college and university exams have been kept on hold. Several museums and monuments have also shut down all over the country.

Around fifteen states of India has reported the cases of COVID-19. Here is a list of state-wise cases in India:

The countries all over the world have become very serious in controlling the outbreak situation as the virus has spread immensely over the course of a few weeks. The European countries have entered a phase of complete lockdown with 24, 747 cases reported and 1,809 deaths. This week itself has recorded a sharp rise in the number of cases, and there are now a total of 3349 cases in the US. The government has closed all the public places including the gyms, bars, theatres etc. and has strictly restricted a gathering containing above ten people.

The New Jersey officials also exerted their concerns and said that they are short on medical equipment. They said that if the disease spread on increased levels, then the situation controlling can become complicated.

The virus is said to have more severe effects on the older people with existing medical conditions like diabetes, health diseases, hypertension etc. Although preventive measures are to be diligently followed by everyone as the World Health Organization has already declared it as a pandemic. Common symptoms include fever, cough and runny nose. Common flu-like symptoms are related to it. Here are some preventive measures: