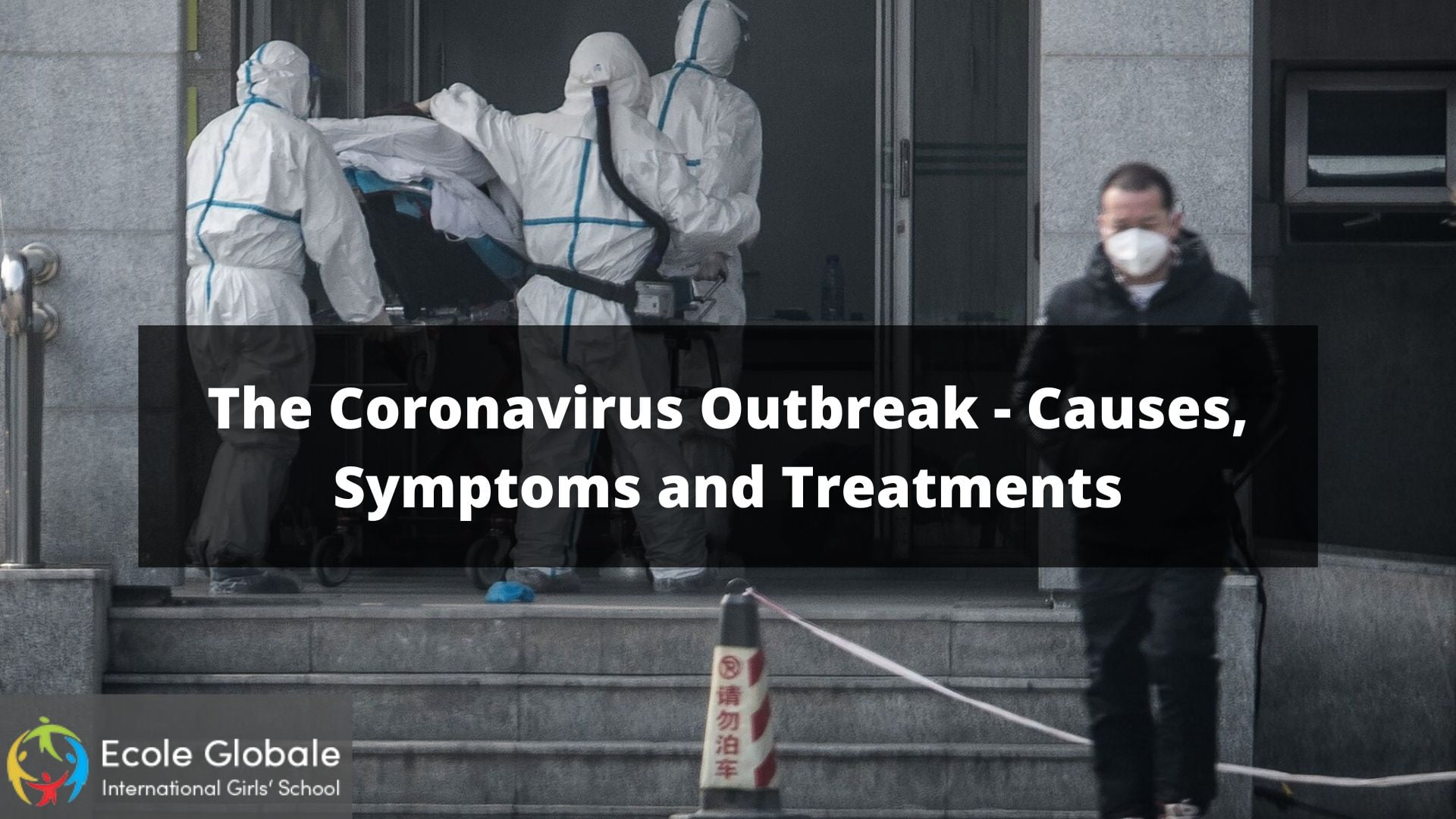 The first case of the novel Coronavirus (2019- nCoV) was reported on 31st of December 2019 from Wuhan, China. Since then, it has become a topic of widespread speculations and conjectures. The virus is quickly spreading around the world with nearly 20,000 cases reported worldwide and 425 recorded deaths to date. WHO has declared this as a Global Health Emergency following the outbreak in the central city of Wuhan. The government has forced a lock down in almost 20 towns confining an estimated 56 million people.

Coronavirus is now a more widespread infection compared to the SARS ( Severe Accurate Respiratory Syndrome) which also originated in China in the year 2002-2003. The severity is more in terms of the people affected not in terms of the deaths reported.

According to the data provided on the official website of the World Health Organization (WHO), Coronavirus is a group of related viruses that are found in both animals and humans. These viruses cause and result in ailments ranging from the common cold to more severe complications such as the SARS and Middle East Respiratory Syndrome ( MERS).

The novel Coronavirus (CoV), called the 2019-nCoV, is a new type of virus that was never previously detected or recognized in the human body. It is from the same family as that of SARS- CoV but is not necessarily the same thing. The virus is believed to have been transmitted into the human body through a live animal market in China. The actual agent is still not confirmed.

The actual cause of this virus is still unknown. Contemplation indicate that the virus was first introduced by an animal source from the live animal market in China. When visiting the animal markets, avoid unprotected and direct contact with the animals. Also, refrain yourself from exposure to the surfaces that have been in connection with the live animals. Although the actual information of the survival rate of the virus on the surface is still unknown, preliminary studies suggest that the virus may survive up to a few hours when exposed to a surface.

Avoid the consumption of raw and under-cooked animal meat and products such as dairy. The incubation period of the CoV virus is anywhere between two to eleven days. It may be possible to catch the disease from a person that does not show any sign or symptoms, although as per the current data, the people responsible for causing the majority of virus spread have shown the symptoms related to it.

The virus is respiratory and thus spreads through contact with the infected person.

It can spread if someone is near a person who is dealing with a cough, runny nose, etc..

The 2019- CoV is a highly contagious disease and the people under the influence of the place where this virus is circulating possess a high risk of getting infected. The people who have reported to carry this infection have a history of travelling to China or working in close relations with the travelers. Older people with pre-existing medical conditions such as diabetes and heart disease are more prone to catching such diseases.

Even though the majority of the symptoms are similar to the common respiratory diseases, proper laboratory tests are needed to confirm the presence of the 2019- CoV in a person.

No such vaccine has been developed to date that can prevent the 2019-CoV outbreak. The researchers and the medical experts are working rapidly in developing a proper cure for the virus. Presently, the people infected are being treated with the same medications that are used in the treatment of the common cold and influenza virus. They are also being kept in isolation to prevent the further spread of the virus. Many studies in Thailand also have suggested the use of AIDS drugs in the treatment of the disease.

Time to be alert and not anxious

Here are a few of the preventive measures and steps that you can adopt in your daily life to prevent yourself from the virus:-