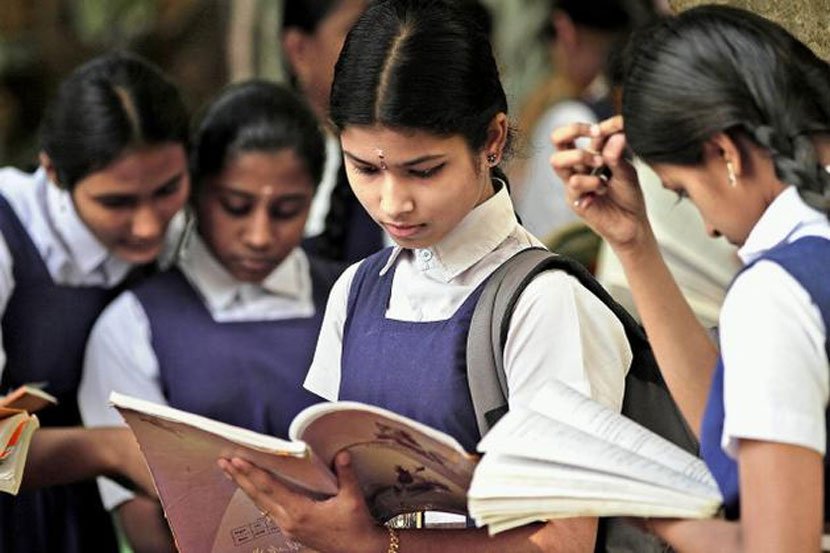 Education is a birthright of every child in India.  People from different socio-cultural creeds live in harmony with each other. One can see unity in diversity in India. The Government of India took lots of initiatives to make sure equal status and education for all, no matter what is the caste, creed, gender, social status, and economic condition. But,  India is still having the lowest female literacy rate in Asia. We can see about 100% of boys and girls are getting the education in cities but the situation is still not in an improved condition in the villages.

In the villages, the parents prefer to send their boys to the schools. Rigid customs and social barriers become berried to the education of the girl. Also, many parents are not willing to send their girls to a co-ed school, so it has become very vital to remove these social barriers if we want our country to flourish.

However, many Non-governmental organizations (NGO’s) are working hard in the country to remove social evils that prevent education from reaching every door. These organizations are using the traditional medium to make the illiterate section of the country understand the significance of education for all. A woman plays different roles in her lifetime- daughter, sister, wife or mother. The education and development of lids depend much on their parents, particularly their mother, so it is vital for a girl to be well-educated.

Keep in mind that when a man becomes educated, the man only develops, but when a woman becomes educated, then the whole family develops. A woman’s lack of education has a negative impact on the health as well as well being of her kids. The Government of India had launched the National Program for Education of Girls at Elementary Level (NPEGEL) in  2003 to improve the educational standards amongst girls. And this program was targeted to reach the girls who didn’t get a chance to study. Even parents are sending their girls to the best boarding schools in Dehradun.

Some of the endeavors under the National Program for Education of Girls program include Gender sensitization of teachers, provision of need-based incentives like escorts, stationery, workbooks and uniforms and development of gender-sensitive learning materials. The common people need to come forward to make such efforts successful.

Multiple intelligence and its effect on education