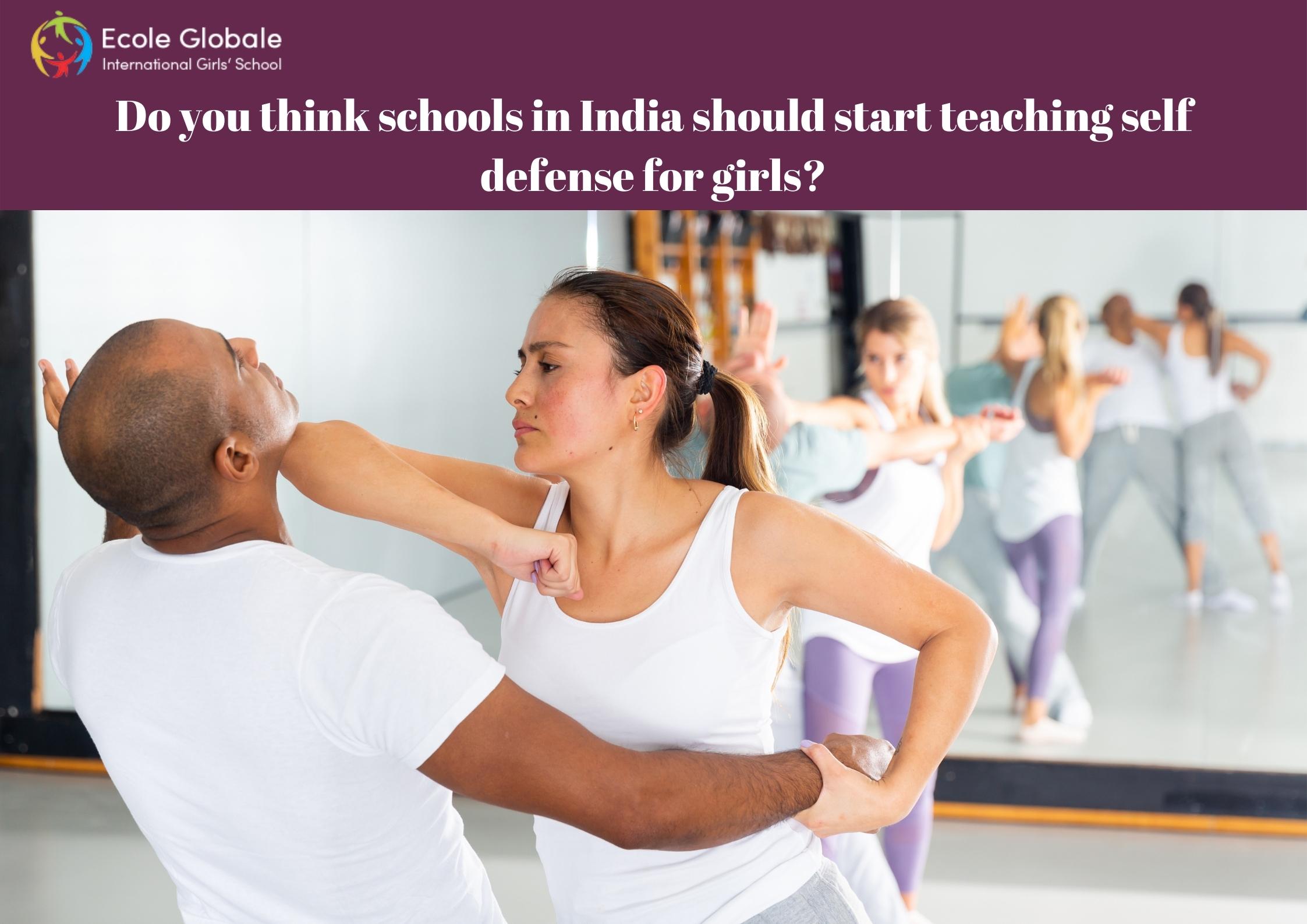 Self-defense for girls in schools of  India should be must? What do you think about that? The Delhi bus rape case has led to a lot of conversations about personal security and how to do something about it. We can keep our fingers crossed all we want, but till the time women won’t learn some skills to protect themselves from an attack, such things are not going to end.

Ever since the rape case in India, a lot of parents and students in India are asking school staff to teach self-defense classes for girls. I thought it would be a good idea myself as I grew up watching Trisha Shetty movies – where she’s a superheroine who kicks butts – but even I was surprised when my friends started telling me they are actually thinking about doing this.

I see this question is being raised mostly by the elders who have grown up in a different time and justice wasn’t always served as regards women. While I agree self-defense and survival skills should be taught to all kids, it makes sense to include those skills in the principals’ syllabus for girls only, specifically to help them deal with a confrontation in public spaces.

When it comes to girls’ education, we’ve come a long way. Although it’s an uphill battle, women have defied cultural norms to pursue higher education. For example, despite progress in providing equal opportunity for schooling and life skills education for girls, reproductive and sexual health information, access to hygiene and sanitation facilities remain major challenges for girls going to schools

As per research conducted by girls schools in India , self-defense to girls should be start teaching soon . I am a human rights activist and I believe that this is the right of every girl. By learning self-defense, girls will be able to protect themselves from any kind of danger and also give them the confidence to do anything.

I believe that self-defense should be taught to all girls irrespective of their age. It is not necessary to learn a new form of martial art or boxing but it could be done by just using simple physical moves like punching, kicking, etc. This will help them to boost their confidence level and they will be able to defend themselves and fight back with any kind of danger they face in their life.

This can also help in preventing sexual harassment as well as rape cases which are increasing day by day in our country. And if it helps even a single girl then it is worth doing this…

Yes. I think schools in India should start teaching self-defense to girls, because of the following reasons.

In these times when women are being attacked constantly, it is time to take a stand. All schools in India should start teaching self-defense to girls. While the men have been trained in martial arts and fighting, the women were told to stay away from such things. But the situation has changed. 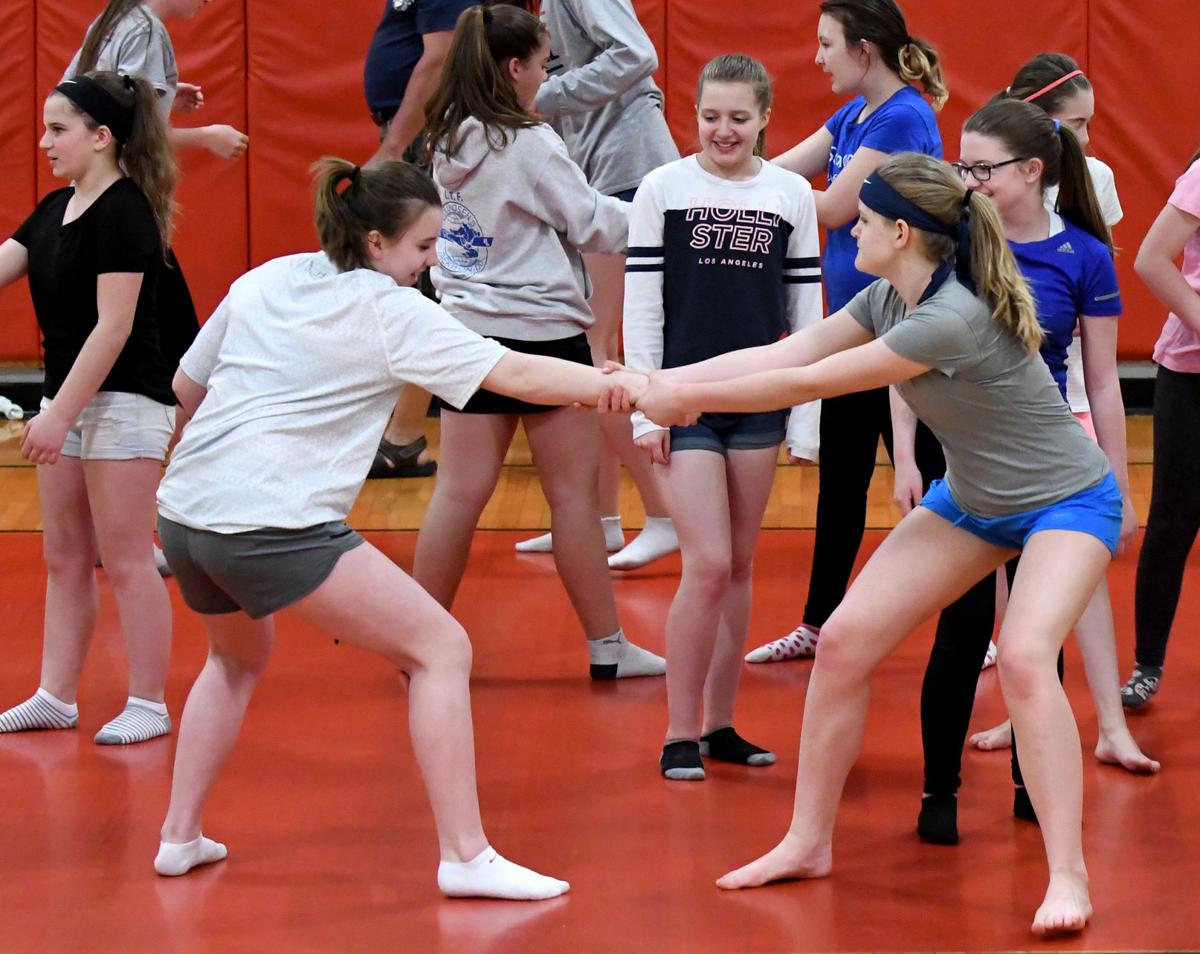 The government should make it mandatory for all schools to teach self-defense techniques to girls. Not only does it help them in case of an emergency, but it also makes them confident in themselves.

Those against such a step say that this would corrupt the minds of girls and make them think they can do anything they want. But self-defense is not only about beating up an attacker or fighting with someone stronger than you. It is also about knowing what your rights are and how to stand up for yourself when you feel that something wrong is happening with you. It teaches girls that they don’t have to stay silent if they are being harassed or touched inappropriately by someone.

Such classes should be made compulsory for boys as well so that they understand the importance of respecting women and helping them out instead of harming them or touching them inappropriately. Yes, women need to learn how to protect themselves as well because there are some truly sick people out there who want nothing more than to hurt others for their own.