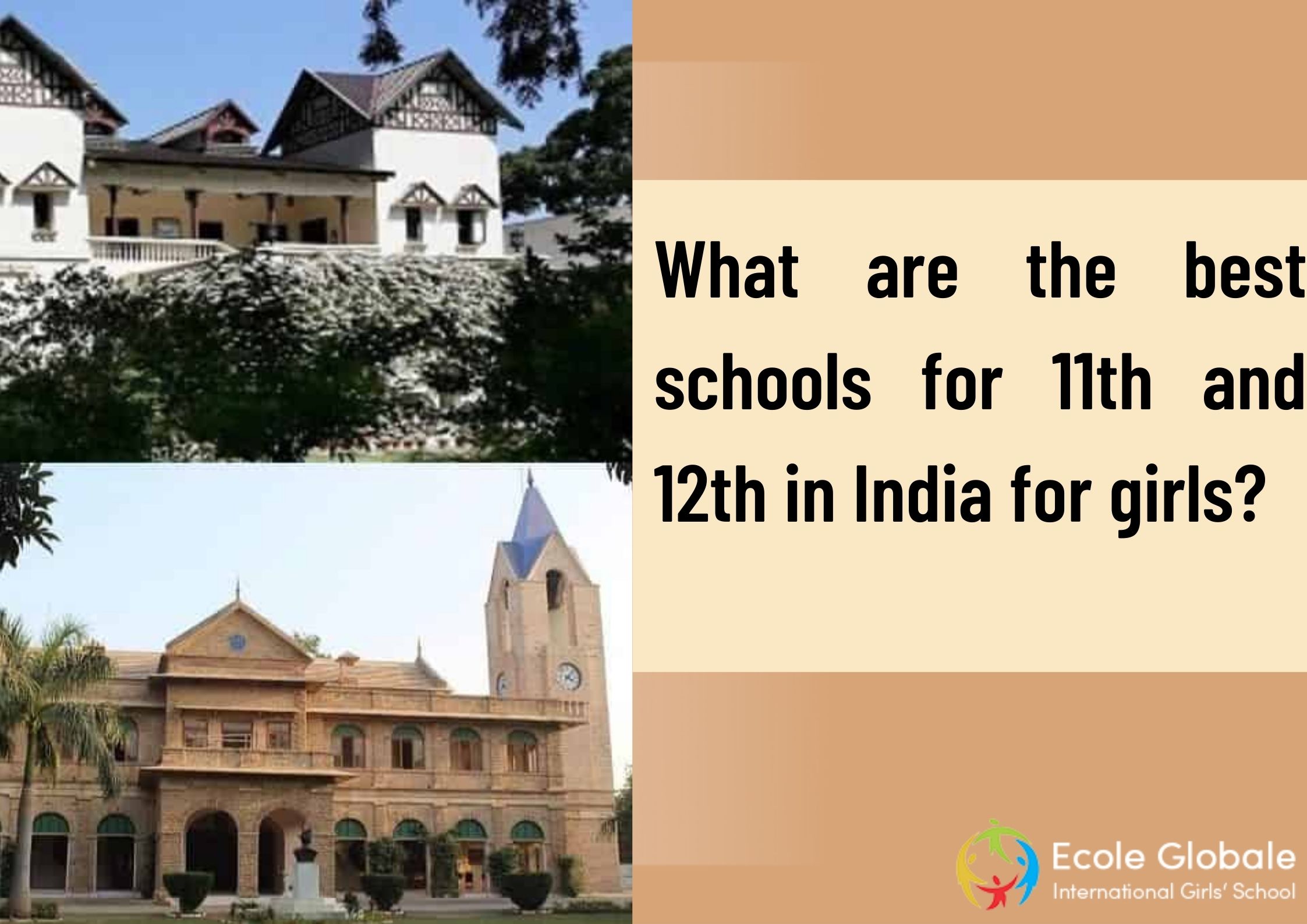 Now that beginning of the school year is approaching fast, you might be wondering which schools are best for girls in 11th and 12th. Whether you’re looking for schools in your city or nearby, below I’ve compiled a list of schools that I personally recommend along with their review rating on the below three major aspects; Academics, Infrastructure, and Admission procedure:

What are single-sex schools?

Single-sex education, also known as single-gender education and gender-isolated education, is the practice of conducting education where male and female students attend separate classes or in separate buildings or schools. The practice was common before the twentieth century, particularly in secondary education and higher education. Single-sex education in many cultures is advocated on the basis of tradition as well as religion and is practiced in many parts of the world. Recently, there has been a surge of interest and establishment of single-sex schools due to educational research.

Motivations for single-sex education range from religious ideas of sex segregation to beliefs that the sexes learn and behave differently, and, as such, they thrive in a single-sex environment. In the 19th century, in Western countries, single-sex girls’ finishing schools, and women’s colleges offered women a chance at education at a time when they were denied access to mainstream educational institutions

Girls’ schools are also sometimes established to protect young girls from sexual harassment by older men who would otherwise be their teachers.

There are many benefits of single-sex education and coeducational schooling. The question is which one is right for your child?

While some parents prefer a coed school, others lean toward the advantages of girl’s schools or boy’s schools. Only you can decide what’s best for your child.

There are no simple answers to the question of which is better—girls or boys schools, or coed schools. If you’re looking for a single-sex school, you may have to do a little searching since they are not as common as mixed schools in the United States, although there are some areas where all-girl or all-boy schools are more prevalent. Here are some points to consider when researching single-sex vs. coed schools:

Risk factors. Some studies show that girls at girls’ schools tend to be less likely to become pregnant or take drugs than those attending coed schools. They also tend to show more interest in math and science courses, which can help them prepare for certain careers later on in life. Boys at boys’ schools, meanwhile, tend to show less aggressive behavior toward their peers and teachers compared with those at coed institutions.

The second major benefit of girls’ schools is that there is no competition at all. In co-ed schools, girls often compete with each other to impress boys. This competition can become very unhealthy at times.

In fact, in some cases, it is simply impossible for a girl to show her true potential as long as she is studying in a co-ed school where she has to compete with other girls for boys’ attention. Girls’ schools help them unleash their true potential without worrying about such petty issues.

More Leadership Opportunities- In coed schools, boys tend to dominate student government and other leadership roles. In girls’ schools, girls have many opportunities to serve in leadership positions, which can prepare them for similar roles later in life.

Deeper Engagement with Schoolwork- Girls who go to girls’ schools tend to engage more deeply with the subject matter, and they receive higher grades on average than girls from coed schools do. This is reflected in the higher percentage of graduates who go on to earn advanced degrees.

Girls may be deprived of the overall development that is possible in a mixed boarding school. Girls will not be able to develop leadership qualities, and they may be less prepared to face the world outside. The boys may not accept them as their equals and as a result, later on in life, there may be difficulties in a professional career or in marriage.

A girl’s school may not have an International Baccalaureate program or other advanced programs that many girls would enjoy. Girls should consider whether they will be able to find good urban schools or all-girls boarding schools so that they can get the best education and excel in their careers and life.

6 TARGETS TO TEACH THE WAY THE BRAIN LEARNS