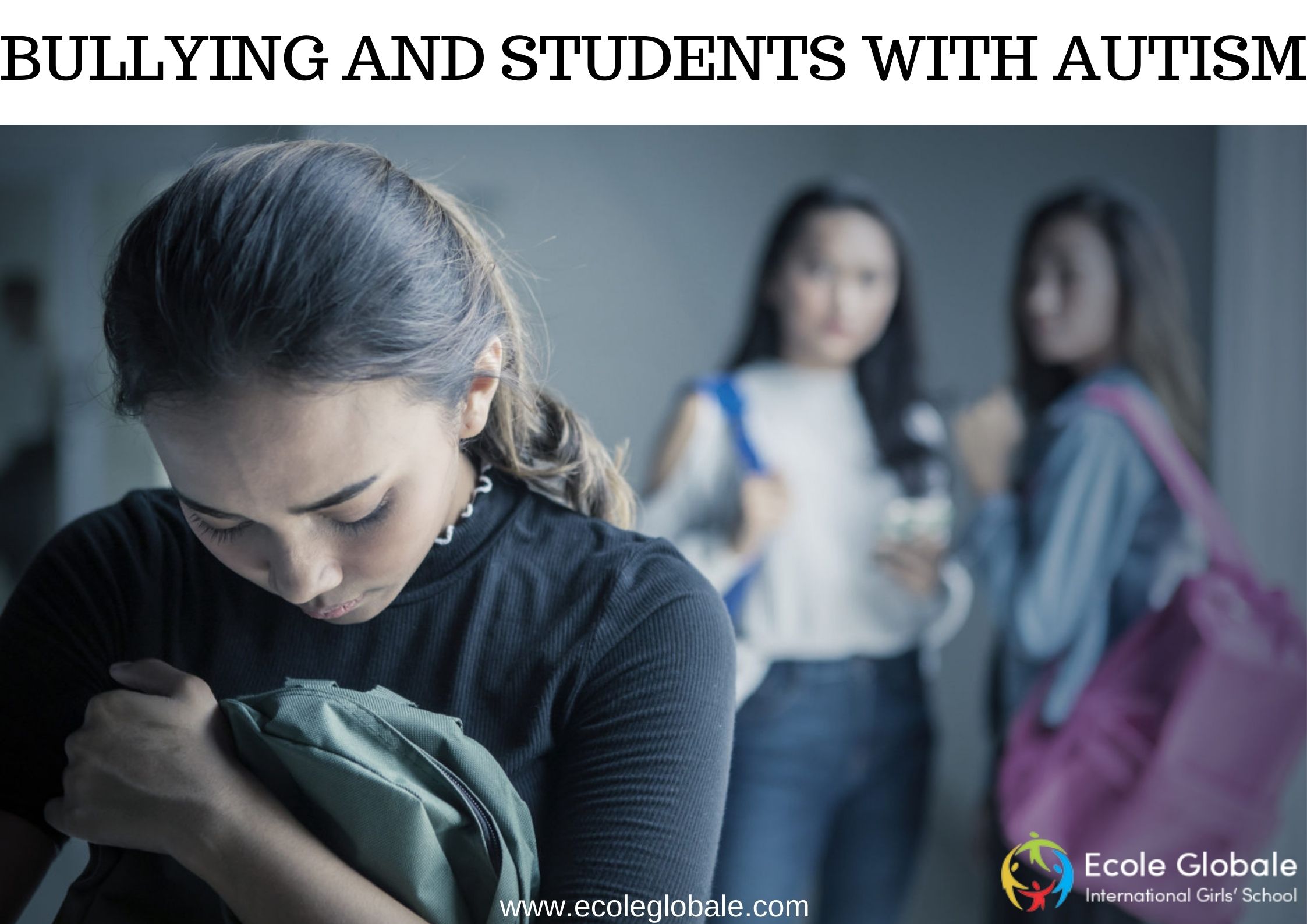 Boarding School refusal is becoming a more serious problem among children. The term “school refusal” combines old concepts like truancy, school avoidance, school absenteeism, and school phobia into a single phrase. Johnson coined the term “school phobia” in the psychiatric literature for the first time in 1941. School refusal refers to a child’s refusal to go to school as well as issues staying in school for the entire day, such as missing complete or partial school days, skipping classes, or coming late without justification. School refusal also refers to a child’s inability to continue attending school due to mental health issues like anxiety or despair. Individuals who avoid school are more likely to have long-term emotional concerns, such as depression and anxiety, poor academic achievement, dropping out of school, and suicide, according to the National Association of School Psychologists.

Violence, injury, substance abuse, psychological illnesses, and economic deprivation are all linked to school refusal. The prevalence of school rejection among school-aged children has been estimated to be around 1%, with similar rates in both sexes. The Ministry of Education, Society, Sports, Scientific knowledge and Technology (MEXT) oversees Japan’s educational system, which defines school refusal as a student’s absence from school for more than 30 days per year for reasons other than illness or financial hardship, such as psychological, affective, physiological, or peer pressure. The number of pupils who refuse to attend school is becoming a more severe issue in Japanese education.

Because of the low birth rate, the overall number of students in elementary and junior high schools has declined from around 13 million in 1995 to 10 million in 2016. In contrast, the number of kids who refuse to attend school has risen from 81,591 in 1995 to 133,683 in 2016. As a result, in 2016, the rate of school rejection among Japanese elementary and junior high school pupils was greater than 1%. Japanese children and adolescents between the ages of 6 and 15 are mandated to attend school.

School refusal has a variety of causes, including biological, psychological, and social issues. Neurodevelopmental diseases, such as autism spectrum disorder, are biological reasons that influence school rejection (ASD). ASD is a lifelong group of neurodevelopmental disorders marked by social communication deficits and repetitive activities. According to certain research, children with ASD have a much higher rate of school refusal than children with usual development. Despite recent improvements in the detection of autism in girls, a strongly skewed sex distribution has been repeatedly documented in ASD; the ratio is still believed to be around 2–3 (boys):1 (girls).

Girls with ASD have stronger socio-emotional reciprocity, and nonverbal girls have more communication impairment than boys, according to Wang et al. There may be differences in the underlying etiology and symptom presentation of ASD in females, which could be linked to both a lower chance of developing ASD and a failure to recognize ASD in girls. Although there are no reports of sex differences in this cohort, school rejection linked with ASD may have various characteristics depending on gender.

Bullying is one of the most common causes of school refusal. Bullying, according to Olweus, is hostile behavior that is repeated, intentional, and causes physical or emotional harm. According to research, people with disabilities are more likely to be abused victims and/or perpetrators. Previous research in the United States, Canada, the United Kingdom, and the Netherlands found that bullying affects 7 to 75 percent of people with ASD as victims and 19 to 46 percent as offenders. Because they have trouble comprehending the idea of false belief, children with ASD are unable to develop the theory of mind (ToM), which would be the ability to recognize and explain mental states such as belief, intention, and emotion in themselves and others.

Bullying could be one of the factors that lead to school refusal for children with ASD who have a less developed ToM, which can lead to isolation and loneliness, and teenagers with ASD are much more prone to be socially withdrawn than TD people, which could lead to school failure. Students attending Japanese schools had a school refusal rate of 12.2–28.6% in clinical settings. Despite the fact that research shows that school rejection is a significant issue among kids with ASD, no comprehensive studies examining the relationship between school refusal and ASD-related characteristics have been conducted. Furthermore, school education curricula differed significantly between countries, therefore international statistics or publications were not as useful.

Why is e-waste management important?