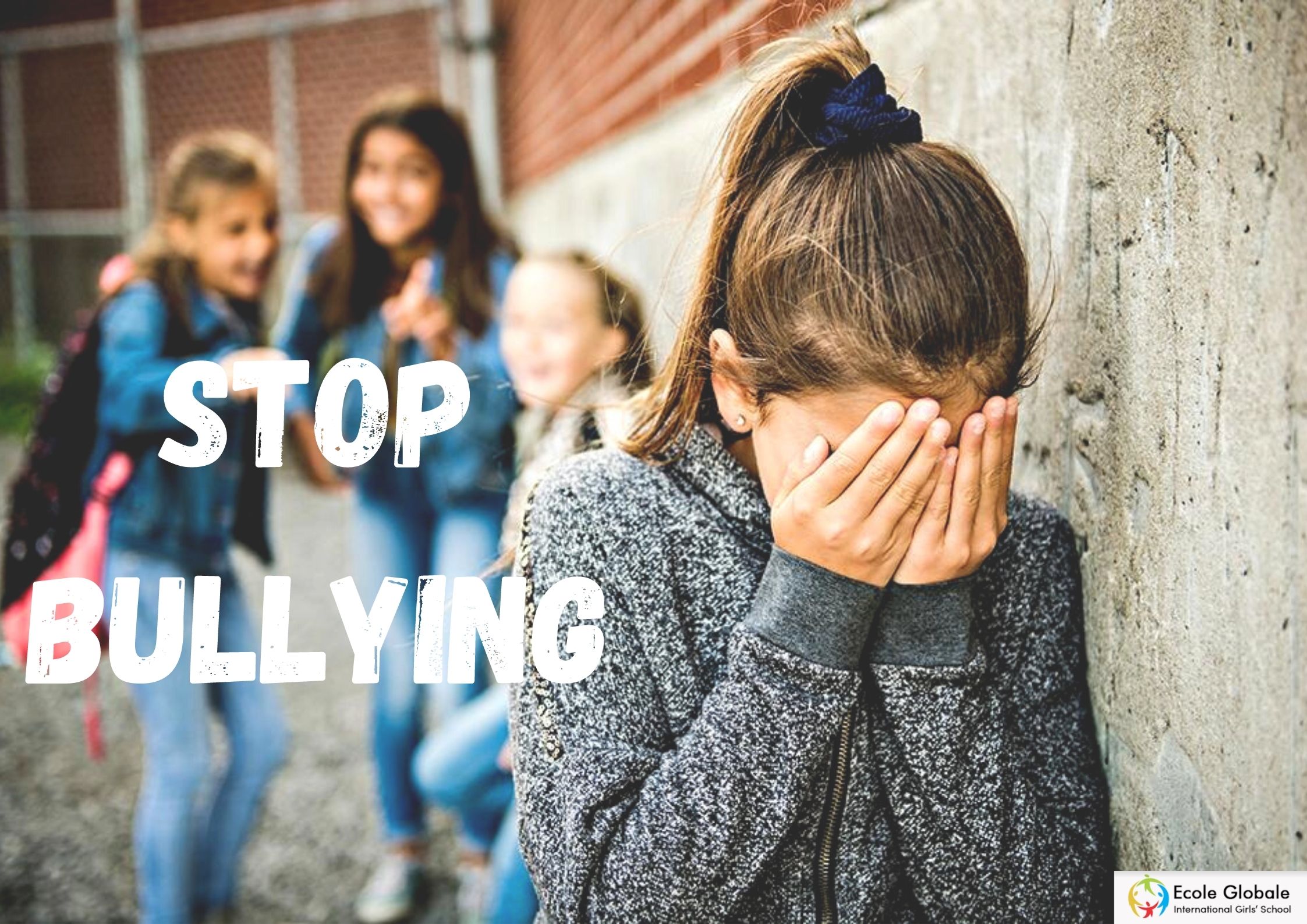 A bully can be something as simple as going to the bus stop or recessing a nightmare for children. Bullying has the potential to cause lasting emotional wounds. It can include threats of violence, property damage, or someone being gravely injured in extreme cases. If in case your kid is being bullied, you want to do everything you can to stop it. You can guide your kid in coping with teasing, bullying, or malicious gossip and decrease the long-term effects. Even if bullying isn’t a problem in your home right now, it’s vital to talk about it, so your children are prepared if it arises.

WHEN DOES BULLYING BECOME BULLYING?

At some point, every child is teased by a sibling or a friend. When done in a jolly, cheerful, and mutual manner, it is usually not damaging, and both children find it amusing. When teasing becomes harsh, unkind, and persistent, it becomes bullying and must be stopped. Bullying is the deliberate torturing of another person in physical, verbal, or psychological methods. It can take many forms, including punching, shoving, name-calling, threats, and mocking, as well as extortion of money and property.

Some children bully others by shunning them and spreading false information about them. Others utilize social media or text messages to tease or hurt others’ sentiments. It’s critical to treat bullying seriously rather than dismissing it as something that children must “tough out.” The consequences can be severe, affecting children’s feelings of safety and self-worth. Bullying has been linked to tragedies such as suicides and school shootings in the past.

WHY DO CHILDREN BULLY EACH OTHER?

Bullying occurs for a variety of causes. They may target children because they require a victim — someone who is emotionally or physically weaker or who acts or behaves differently in some manner — in order to feel more important, famous, or in command. Bullies are sometimes bigger or stronger than their victims, although this isn’t always the case. Because of how they’ve been handled, some children torture others. They may believe their actions are typical since they come from families or other environments where everyone gets upset and shouts or calls each other names on a daily basis.

It’s difficult to detect if your child is being bullied unless they tell you about it or have apparent bruises or injuries. However, there are several red flags. Parents may observe that their children:

If you get the vibe of bullying, but your child is reluctant to talk about it, think of creative methods to bring it up. For example, you might ask, “What do you think of this?” or “What do you think that individual should have done?” after seeing a situation on TV. “Have you ever witnessed something like this?” or “Have you ever had this happen to you?” can be some of the queries that arise. You might want to talk about any childhood events you or a family member had. Make its clear as crystal to your kid that if they are being bullied or harassed — or see something similar happening to someone else — they should tell someone, whether that’s you, a child, or some other grownup (a lecturer, school official, or former classmate).

WHAT ROLE CAN PARENTS PLAY?

By talking to you about it, praise your youngster for doing the right thing. Reassure your youngster that they are not alone; many people are bullied at some point in their lives. Explain that the bully, not your child, is behaving badly. Assure your child that you will work together to find a solution. According to survey of school in India, the majority of children and teenagers say that bullying occurs at school. Inform someone at school about the incident (principal, school nurse, counsellor, or teacher). They can often keep an eye on things and take action to prevent problems from escalating.

If you hear that the bullying will get worse if the bully finds out your child told or if physical harm is threatened, take it seriously. It can be beneficial to approach the bully’s parents on occasion. However, in most circumstances, instructors or counsellors should be contacted first. If you’ve exhausted those options and still want to speak with the bullying child’s parents, it’s preferable to do so in the presence of a school official who can mediate, such as a counsellor.

Why Are Schools Failing To Provide Education?

What is Online Learning? And How It Is Useful?