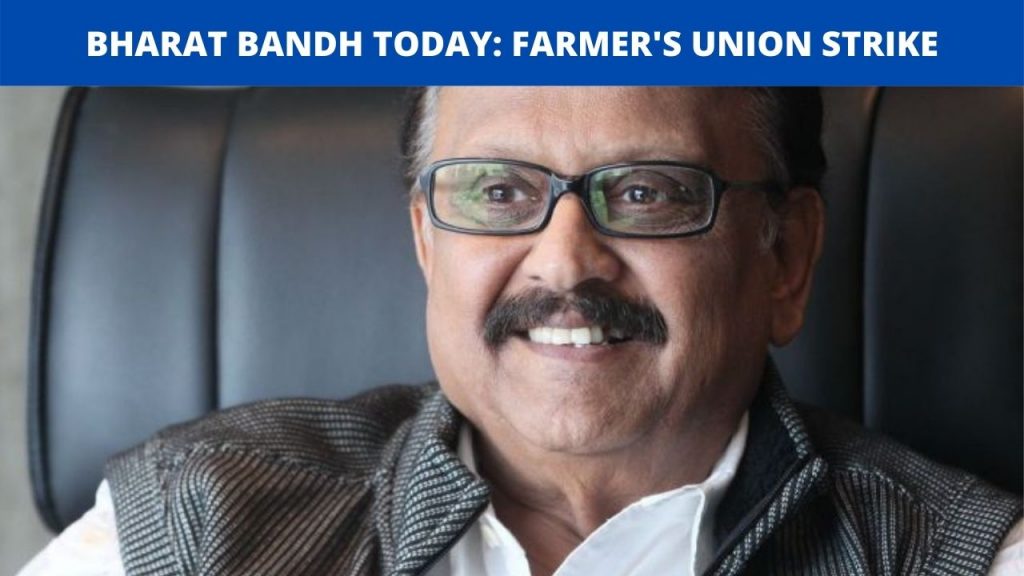 The entire nation was saddened by the sudden demise of the legendary playback singer SP Balasubrahmanyam on Friday. He was hospitalized in a private hospital after being tested positive for COVID-19 in August and was recovering well in the initial phases. His health took a turn for the worse in the past few days. SPB was transferred to a ventilator and was provided ECMO support.

Balasubrahmanyam had recovered from COVID-19 and had tested negative for the same on September 4th. But due to his health concerns, he was kept on the ventilator and ECMO and was under special care. The hospital staff at MGM staff informed that despite the best efforts of the clinical staff, the health of the singer worsened. He suffered a cardio-respiratory arrest on September 25th at 13:04 hours and passed away. The healthcare staff expressed their profound grief for the loss of the gem of a singer.

It is being considered to be a major loss for the Indian Musical Industry as his contribution to the industry is unparalleled. Twitter was filled with grief messages and condolences for the SPB.

SP Balasubrahmanyam started his career with a Telugu movie Sri Sri Sri Maryada Ramanna in the year 1966. Since then he has sung over 40,000 in many languages such as Tamil, Telugu, Malayalam, Hindi and Kannada and has also worked as a voice-over artist for stars like Kamal Hassan. Winner of six national awards, SPB has struck a chord in the hearts of his fans all over the world. For his fans, his death feels like a “personal loss” as the influence of his voice and connection with his songs is undefined. He was lovingly known as the “Paadum Nila” (Singing Moon) by his fans.

SP Balasubrahmanyam was not only known for his singing talent but was also well-known for his warm personality with a friendly aura. In one of the interviews, he has expressed his fondness towards life, saying that he never wanted to die. His fans and peers are all praise for him stating him to be a man of exceptional demeanour and positivity.

The inspirational journey of SP Balasubrahmanyam from initially starting out as an engineering aspirant is a treat to listen to. He has inspired young singers and passions all across the globe and has won several hearts.

A true gem of the Indian culture, his life journey will encourage and influence singers for generations to come. His priceless contributions to the Indian Musical Industry will be cherished forever.