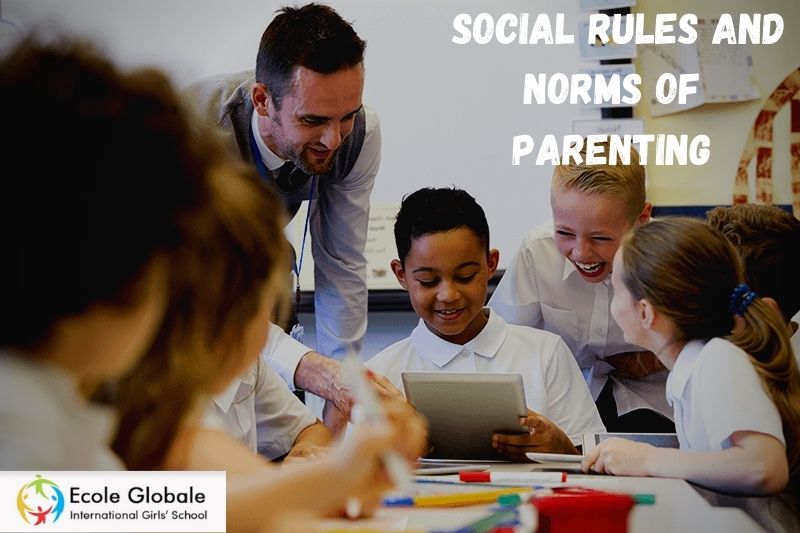 An interesting characteristic of these unspoken rules & norms is that they are never taught to anyone. An effective parenting style has a huge effect on kids. Individuals get these dos and don’ts on their own. They instinctively know what they should follow and what to avoid. This article is about exploring such invisible boundaries. We’ll begin with the unspoken rules and then move on to the norms of parenting

the rules in this context are more of the stereotypical guidelines to be followed, which ultimately became a universal set of rules.

While for us (kids), our moms being our household manager is true to some extent, but that doesn’t mean we take for granted their organization skills and think of it as a mom’s-doing.

norms are traditional standards that are set over the course of time. Here, we’ll look at the topics that the kids or parents don’t talk about in parenting.

Winding up the topic, these are some of the rules & norms involved in parenting, that is not talked about, but followed, of course, some by parents and some by the kids. These rules & norms have become a tradition. And again, they’re the elephant in the room.

What Are Common Misconceptions About All Girls Schools?

Rationale behind studying in a boarding school in india