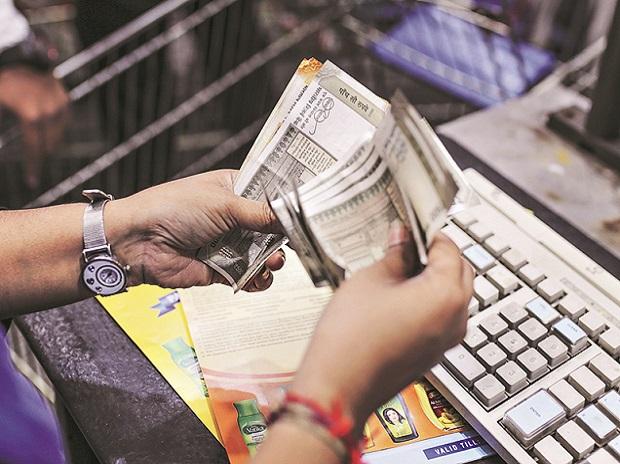 The biggest impact of the COVID-19 pandemic has been on the small business owners and retail borrowers who experienced a significant loss during the lockdown. The economy has slowed down, and several activities are on a stand-still.

The Reserve Bank of India has extended a moratorium on term loans up to Rupees 2 crores. Earlier, in March it was done for three months from 1st March to 31st August and now the 3-month moratorium on paying EMI’s and payment of all term loans have been extended for six months through August.

The decision was made in the view of the lockdown implemented all over the country due to the Coronavirus pandemic which has significantly affected the lives of people all around the globe.

The benefit of this moratorium will be extended to micro businesses, housing, education loans, small and medium enterprises, credit card dues, personal and professional loans, consumer durables and consumer loans. The final decision will be made by the apex court, and hearing, on the case will be conducted on 5th October.

The bankers have also said that if a borrower has not availed the moratorium, he/she will not be put under a compound interest for a period of April-September. To fund this wavier of compounding interests, the finance ministry will also have to seek approval of the parliament in the winter session.

In the affidavit to the Supreme Court, the Government of India has mentioned that the endeavour will be over the support of Rupees 70,000 crores for home loans, Rupees 3.7 trillion to medium and small enterprises and several more which have been announced earlier in the Atma Nirbhar and Garib Kalyan Packages by the center.

The parliament has also approved the Rupees 20,000 Crores compensation for the various Public Sector Banks (PSBs). This was done in the light of the pandemic, which has put a lot of pressure on the borrowers resulting in an increase in the number of Non-Performing Assets.

The banking officials are also welcoming the Government’s decision as they are relieved that the Government is not expecting the banks to bear the costs. However, they are waiting for the final draft and model of the plan to anticipate how everything would work out. The modalities will be worked upon once the final judgement is out. The officials also said that the work of recalculating the EMIs would become massive, and the duration of reimbursement also needs to be assessed by the banks.

The pandemic has undoubtedly affected the Government’s treasury and affected the finances of the country. The amount borrowed has also increased manifold this year. The increase is of 82% approximately compared to the last year and the anticipated amount. Not only India, several countries are facing a financial crisis presently.

House rules for every tween

TOTAL CORONAVIRUS CONFIRMED CASES SHOOTS UP TO 75 IN INDIA