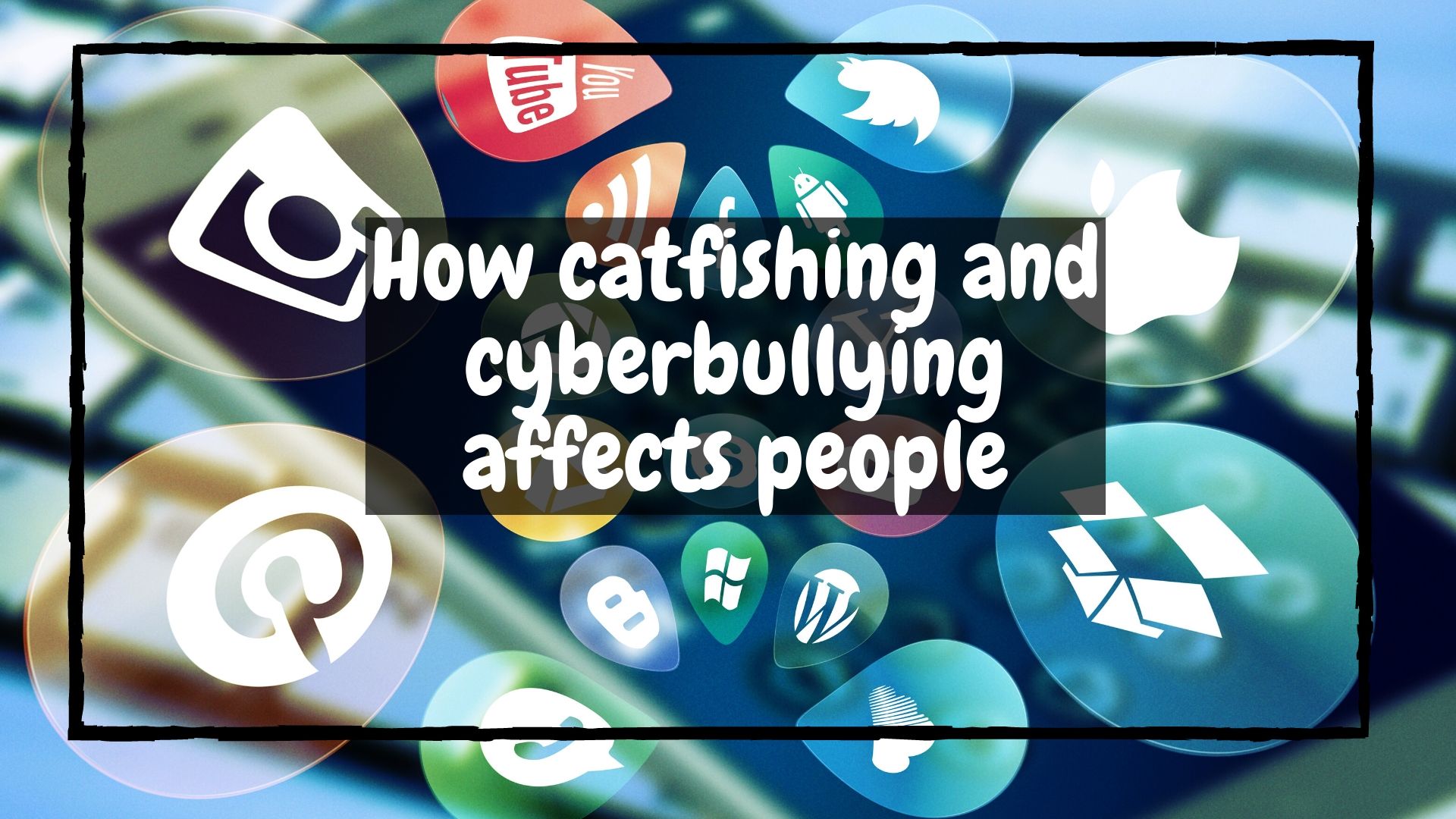 Internet and social media are two power keywords that have taken over the world by storm. Entangling in relationships and communicating are a click away, these days. But there are two sides of a coin; hence, there are negative sides of social media and networking, be it hacking, cyberbullying or deception. Often, we have witnessed people being tricked by strangers and entangling themselves into fake relationships and later, blackmailed to get extorted. This phenomenon is often termed as ”Catfishing” where a stranger develops a fake relationship with a person, for their own benefit.

Catfishing: What’s in the name

Catfishing is all about cheating people into entangling them into fake relationships and later exploit them. In simpler terms, people pretend to be someone else by hiding their real identity in order to lure the innocent public into an online relationship scenario. In order to make teenagers believe that they have fallen for them, predators successfully entangle them into emotions and play with their psychology. Often cases have been recorded that these predators would assault or abduct the innocent by trapping them in fake relationships and promises.

Besides catfishing, cyberbullying has also been occurring quite many times these days. It can occur in the means of impersonation or trolling, mostly be teenagers. It is found that most of the time, teenagers target their rivalries to belittle them through different profiles, impersonate them or bully using foul words. This results in an emotional instability of their targets and reputation, virtually.  Often their targets fall in such traps and share personal details with the stranger online and later fall into major trouble.

Catfishing dates back to almost ten years when a documentary named “Catfishing” showcased a virtual relationship between Schulman and Faccio. Faccio claimed to be a 19-year-old teen girl from Michigan, however, in reality, she was named “Wesselman”, an unsatisfied housewife who used to take care of physically disabled children, round the clock. This is not the first one, but Facebook has recorded over eighty-three million profiles on the platform are claimed to fake, containing to details of the user, not even a proper display picture.

Relationship between catfishing and cyberbullying

Teens often befriend strangers without knowing their background. The strangers on the other side of the machine play with others’ emotion and later assault them or extort money from the innocent. It causes emotional stress on the teens, which may harm their personal and professional life as well. The moment a teen shares his/her problems, be it relationships, intimacy, weakness, etc., it becomes easier for the stranger to cause them harm.

How to understand if you are being catfished

How to know if you are being catfished