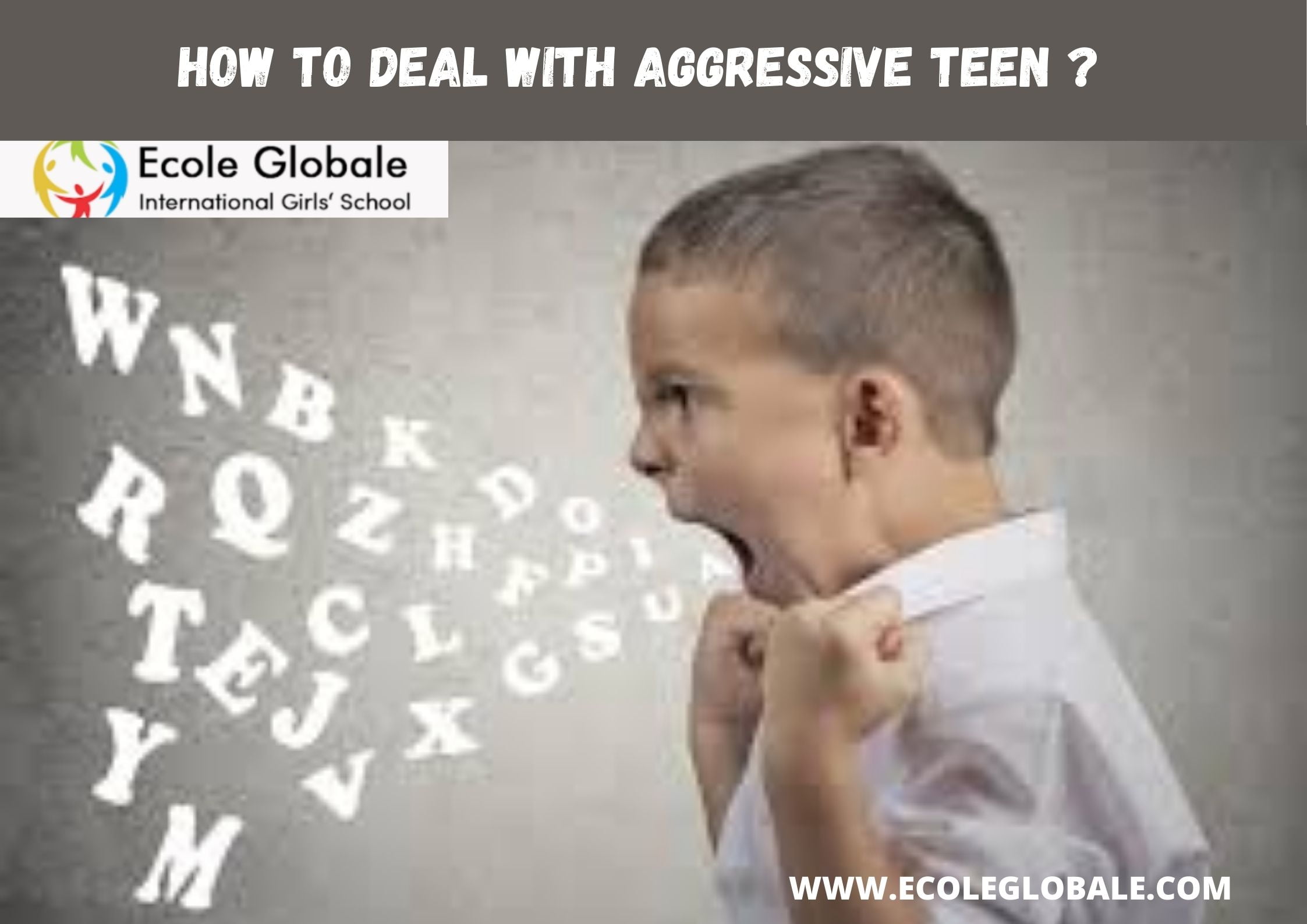 Teens who can’t control their frustration are likely to have serious issues. Either they smash their smartphones against the wall whenever an app did not work or scream and curse when they don’t get their way. Others may become physically abusive, while others may strike out verbally. They will struggle in school, in relationships, and in their careers if they do not learn to control their rage.

While anger is a natural and healthy emotion, it is critical to understand how to manage it. Teens must learn how to deal with indignation and how to communicate it in a socially acceptable manner.

8 Principles and Techniques for teaching teens

Every family has its own set of standards about how rage should be dealt with. Some families have a low tolerance for yelling, while yelling is a common means of communication in others. Create ground rules for what constitutes appropriate conduct and what will not be accepted in your home.1 No name-calling, physical assault, or threats are permitted.

Educate your teen on the difference between angry feelings and aggressive behavior. Feelings of rage are perfectly normal. Aggressive conduct, on the other hand, is not acceptable. Make it clear that throwing things, slamming doors, or breaking things on purpose is never acceptable. Teens should be aware that offensive action, even though it is just verbal, may have severe consequences. Making threatening comments on social media, for example, could result in legal ramifications.3 Discuss the academic, social, and legal ramifications of aggressive and violent behavior.

Often, aggressiveness and anger problems occur due to a lack of assertiveness. Teach teenagers how to assert themselves in a mature manner. Discuss the importance of speaking up without infringing on other people’s rights. Role-play specific situations with your teen, such as what to do if someone cuts in front of them in line or how to react if they believe they are being exploited by somebody else.

Teenagers also fail to understand when their frustration is rising. They cause themselves to become enraged to the point that they cannot help but lash out. “How does your body feel when you’re angry?” ask your teen. Teach them to recognize physiological signs of anger, such as a racing heart, clenched fists, or a flushed face. Encourage them to take action if they become aware that their frustration is rising. This could involve taking a break, taking a few deep breaths, or mentally counting to ten.

Teach teenagers to put themselves in time-out while they are experiencing rage issues. Allow them to take a fast break to collect their thoughts in a private room, or encourage them to end a heated discussion with a friend. Make a set of time-out rules. For instance, agree that if someone in the house becomes too enraged to continue a conversation, you will take a 15-minute break before continuing. Don’t follow your teen into a time-out or insist on continuing the discussion when they are frustrated. Instead, agree to return to the discussion after a short break.

Teens must be able to deal with their anger in a socially acceptable manner. Teens who lack coping skills are more likely to act aggressively, verbally, or physically. Assist your teen in identifying coping skills for dealing with difficult emotions like disappointment and frustration. While drawing may help one teen relax, going for a walk may be beneficial to another. Work with your teen to define unique coping mechanisms that can help him or her manage his or her rage.

Teens who don’t know how to solve problems can turn to violence to get their needs met. Teach your teen how to solve simple problems. Encourage them to come up with three possible solutions to a problem, whether it’s a school project or a problem with a friend. Then they can weigh the advantages and disadvantages of each before deciding which one will work best for them. This will show your teen that there are a variety of ways to fix a problem without resorting to violence. They will gain confidence in their ability to solve problems as time goes on.

Your actions will teach your teen more about how to deal with frustration than your words. Expect your teen to lose control if you scream, curse, and smash stuff. Set a good example of how to cope with angry feelings. Demonstrate to your child how to speak about and share frustrated feelings in a mature manner. “I’m very angry that you didn’t clean your room as I asked you to,” for example. I’m going to take a break for a few minutes, and then we’ll talk about your punishment.”

Also read : How to build an excellent Parent-Child relationship

Developing creativity in children is vital

Is girls’ school necessary or not necessary?

Being a role model for your children: key factors