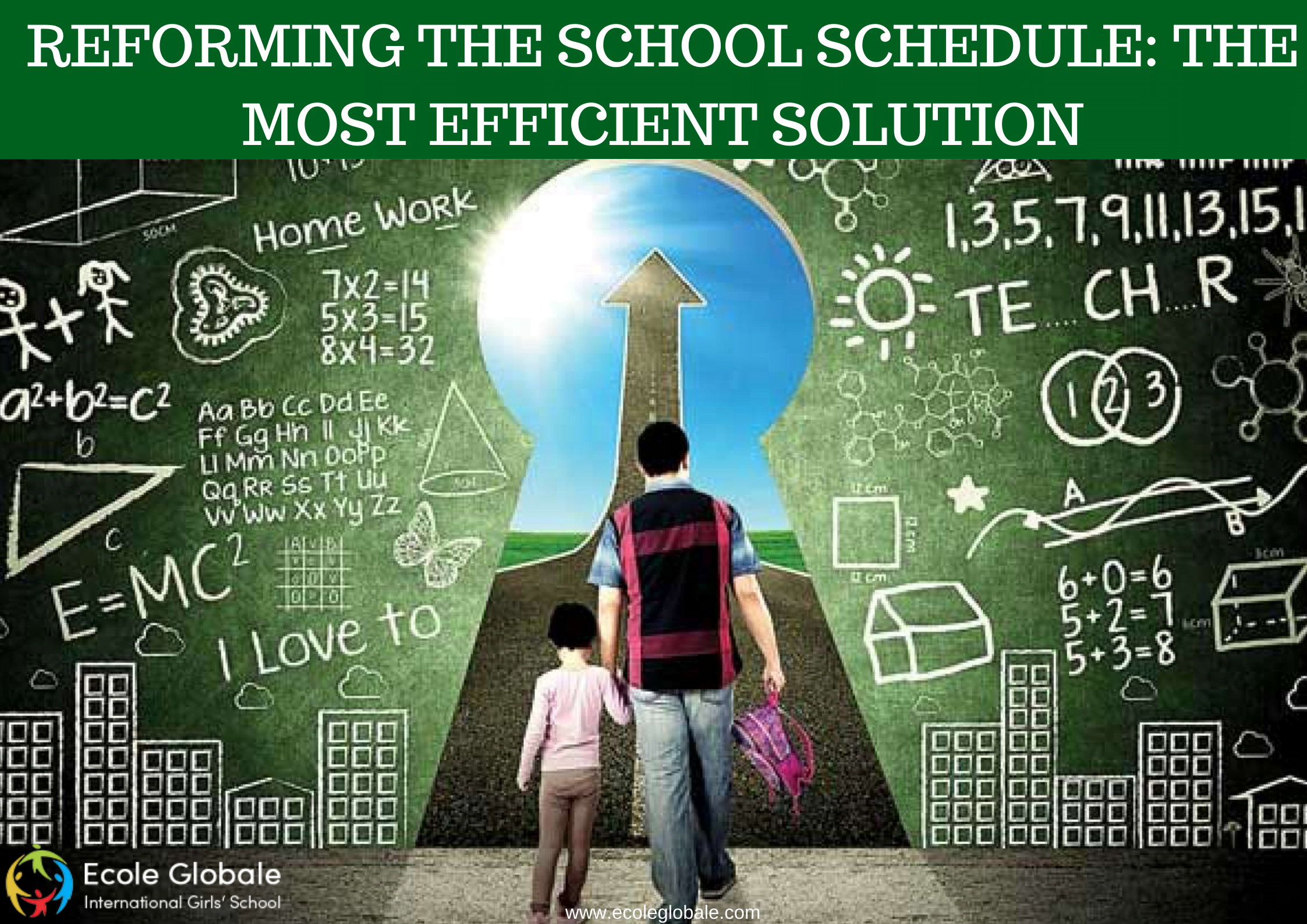 Every year, hundreds of reforms in curriculum pedagogy, governance, technology, and other areas are implemented in school systems around the country. Unfortunately, most do not accomplish the significant increases in student success that their supporters hoped for, and generally, educational performance in the United States has been flat for the previous two decades.

We now know that a number of other countries have much outperformed us in terms of educational progress, achieving significant gains in a short period of time and on a broad scale. It is exciting to see how they have improved hundreds of schools. But what exactly has allowed them to step up their game and become world-class performers? Are there any lessons for American schools?

The stories of five very diverse systems—Australia, Canada, China (Shanghai), Finland, and Singapore—are told in this essay. Despite differences in policy and practice details, as well as cultural backgrounds and political systems, these countries have a lot in common.

Major reforms are sometimes prompted by economic, social, or political crises, and they are commonly headed by a single strong leader. While such reform attempts can provide considerable results in three to five years, significant improvements in performance or narrowing achievement gaps on a large scale require a longer time frame than most political cycles. As a result, significant leadership turnover is a major impediment to long-term reform.

Understanding this, Ontario’s premier brought together all of the important stakeholders—teachers, parents, business, and students—on a regular basis to gain buy-in, iron out difficulties as they developed, and retain long-term support for the province’s changes.

At the national or state/provincial level, countries that excel set ambitious, universal, and explicit criteria for all of their pupils. The basic problem with locally determined standards is that they lead to widely disparate performance expectations and lower overall attainment.

As a result, countries that have traditionally set norms at the municipal or state level are increasingly banding together to adopt uniform standards that apply to all jurisdictions. For the first time in Australia, states have collaborated to build a national curriculum. Standards are determined at the provincial level in Alberta, Canada, and province-wide curriculum and examination systems ensure that everyone in rural and urban areas has equal access to these standards. The Common Core State Requirements in the United States follow international best practices by defining fewer, clearer, and higher standards in some areas, while high-performing systems have standards across the board to avoid restricting the curriculum.

Every country’s leaders declare their commitment to equity, but successful education systems focus on attaining equity in a deliberate and powerful manner. The huge percentage of students scoring at or below basic levels contributes to our unsatisfactory performance on international examinations.

To reduce the impact of social background on student achievement, high-performing systems employ a range of strategies. These policies include system-wide policies such as equitable funding, having a common set of high goals for all kids, and ensuring that every school has high-quality teachers. They also include a variety of family and community assistance outside of school, as well as classroom-level interventions such as specialized early reading and math support.

Vision, leadership, high standards, and a commitment to equity are all important beginning points, but they won’t make a substantial difference unless they affect teaching and learning in the classroom.

High-performing and improving countries believe that the quality of an education system is dependent on the quality of its instructors, regardless of the reform technique they use. These systems implement policies aimed at attracting, preparing, supporting, rewarding, retaining, and promoting high-quality educators.

Boarding schools will require better leadership as systems cede more responsibility to them. School leaders who are focused on results can establish an environment that allows for effective teaching and learning. Many systems have developed new structures and processes for training school leaders, including Australia, Ontario, and Singapore.

Has The Pandemic Ushered in New Norms In Education?