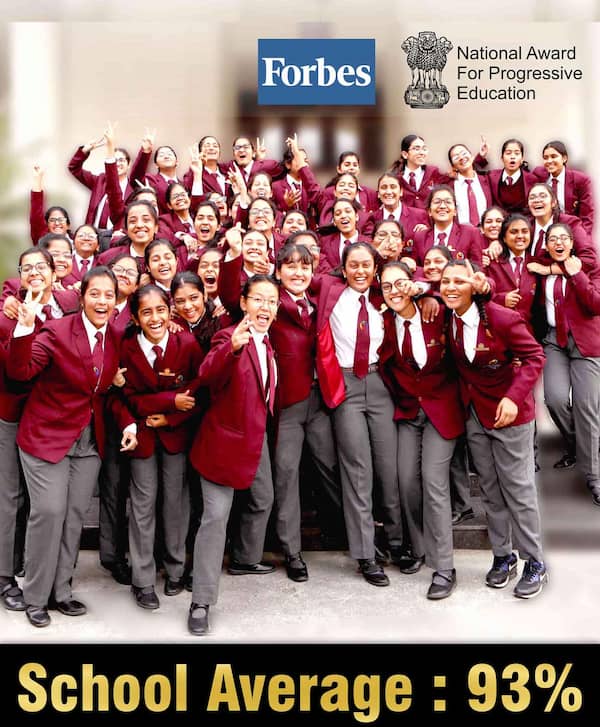 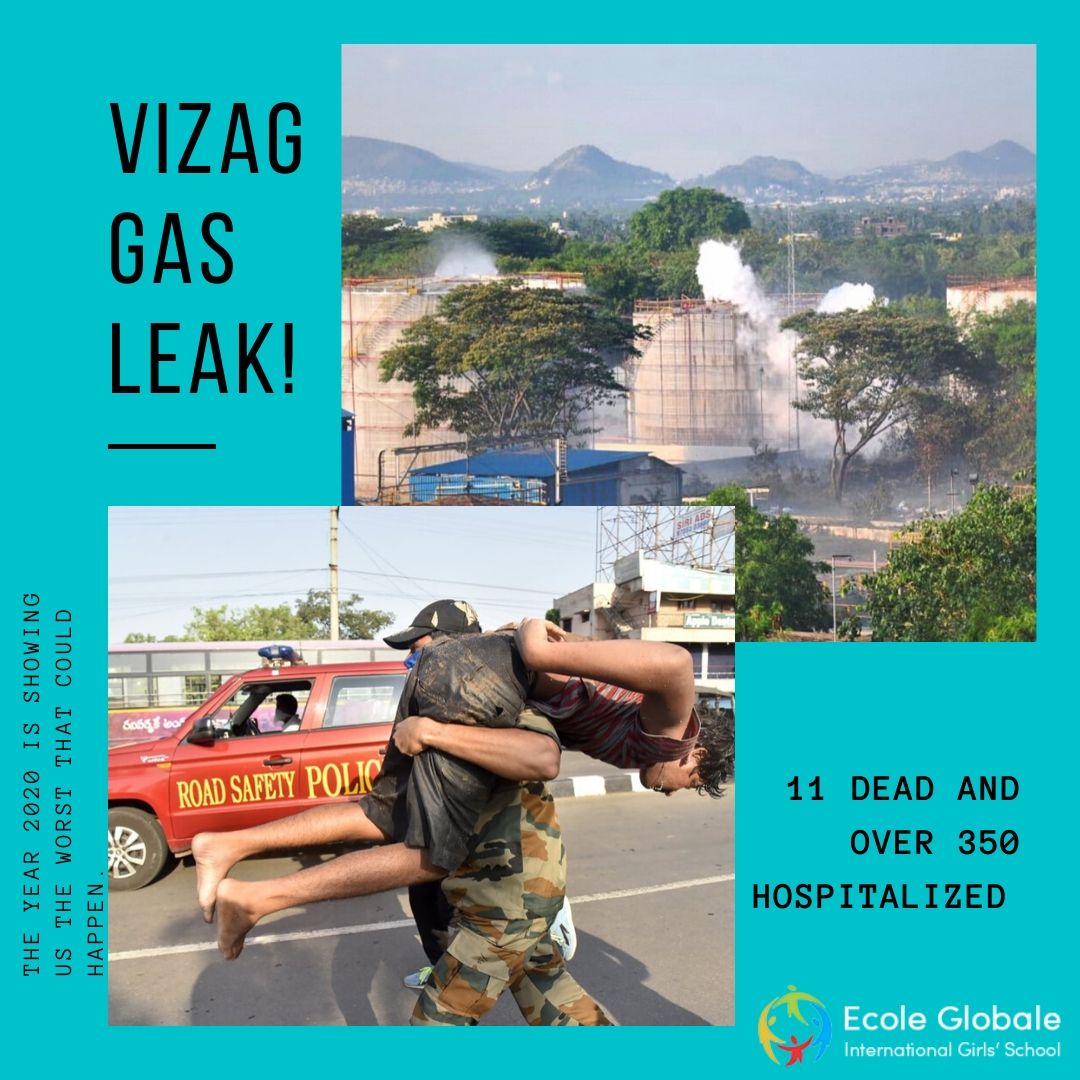 What could go wrong now?

The year 2020 is showing us the worst that could happen. From the amazon bushfire to coronavirus, and now we have encountered another tragedy in May.

When people are struggling through the coronavirus lockdown, and no one knows what would happen ahead in the future as the number of cases is rising day by day, amidst this, the Andhra Pradesh state has gone through a major tragedy which has shaken the nation.

On Thursday morning, a hazardous styrene monomer gas leak occurred in a chemical plant situated in a densely populated area in Visakhapatnam, which resulted in the death of 11 people, including two children aged 6 and 9-year-old and hospitalization of over 350 people.

People were not able to understand what was happening, and some thought that there was a fire accident. But as the pungent smell spread, people rushed out of their homes carrying their family members. While escaping the gas, many accidents occurred, which caused death.

The first team of police reached the spot at 4:20 am after getting an emergency call at around 4:00 am. The Andhra Pradesh government has evacuated nearly 10000 people living near the plant. More than 250 ambulances, fire engines, and several state transport buses were involved in the rescue operation. Many private hospitals were opened to meet emergency requirements.

According to sources, many people complained about burning sensations in the eyes and rashes on the body, breathlessness, severe headaches, and nausea. At least 800 people were rushed to the hospitals, and many have been discharged since then. But nearly 316 people are still hospitalized.

The plant from which the gas leak occurred belonged to LG Polymer, a subsidiary of LG chemicals and a part of the south Korea LG group. It took over Hindustan polymers in 1977.

The leak happened after the management was preparing to start the operation on May 4, 2020. This step was taken following the relaxation of lockdown norms released by the government after the 40 days of lockdown.

Styrene is a derivative of benzene. It is an oily and odorless liquid that evaporates and mixes with the air. The gas is used in the manufacture of plastics and resins.

According to IARC (International Agency for research on cancer), styrene is a possible cancer-causing agent

Symptoms and effects of styrene gas

Traces of styrene in day to day life

The permissible level of styrene

As the poisonous gas styrene could have chronic effects apart from the immediate symptoms, the hazard is compared with the Bhopal gas disaster of 1984. The Vizag gas leak is a warning to the industries all over India. The government needs to take some strict measures so that the safety of industrial chemicals can be kept under strict watch. 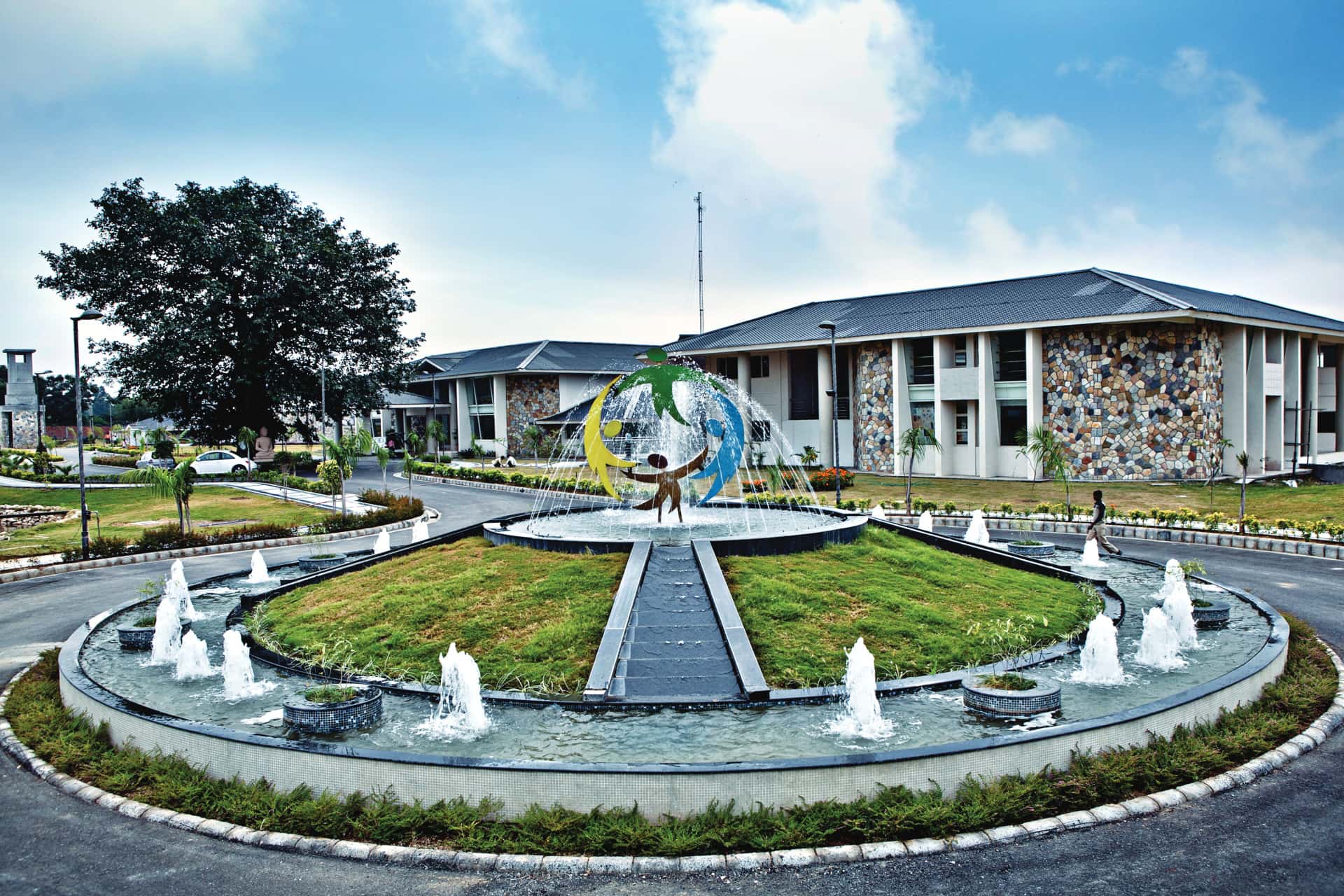