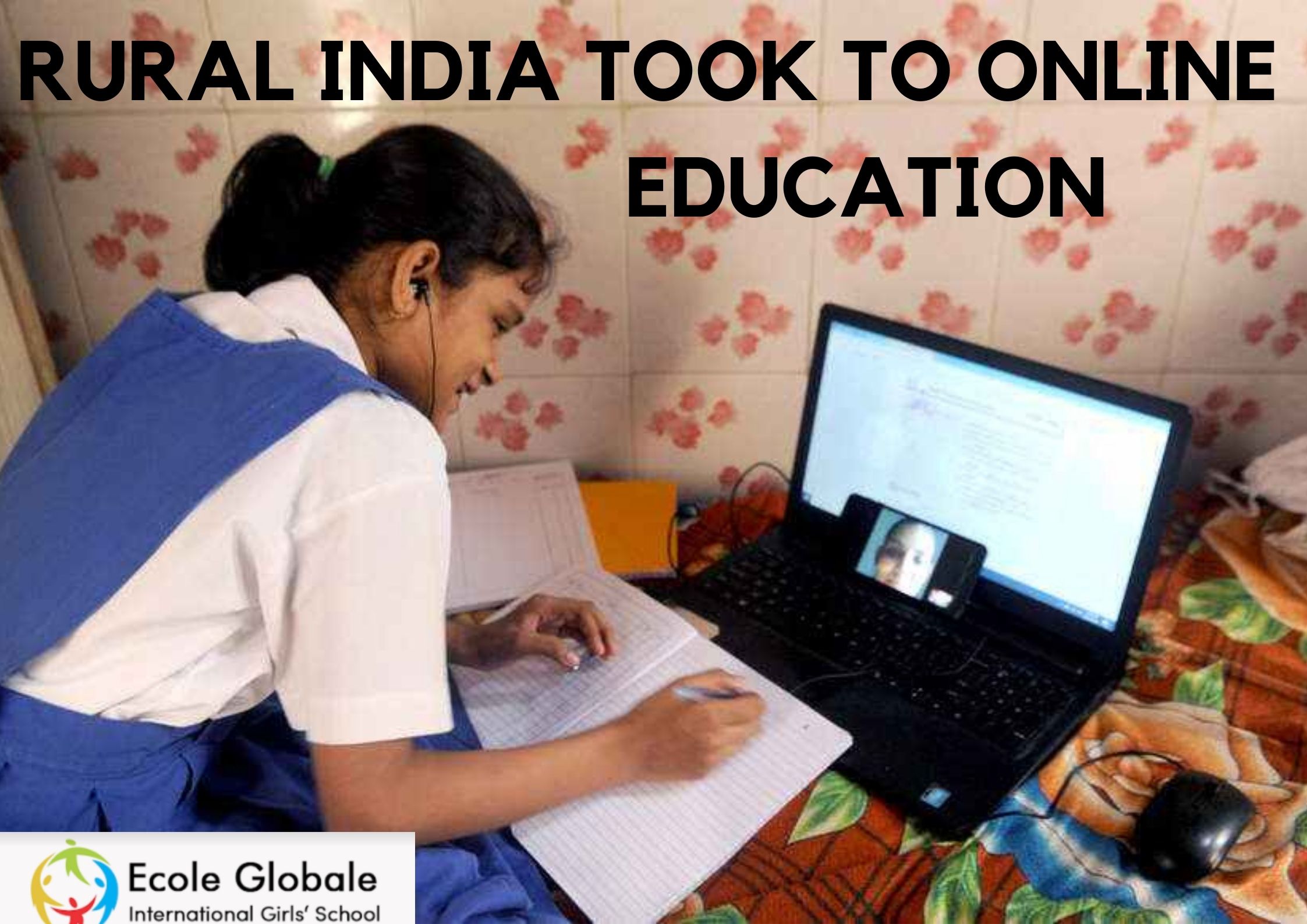 India is not a country that is digitally well. Neither is it that well acquainted with the technology. While the lockdown was announced due to a worldwide declared pandemic situation, India couldn’t accept it. It was a big shift to technology that India and Indians have ever faced. During the year 2017, when demonetization was announced in the country, the population went crazy, and that was the first big hit to make India digital and digitally strong.

People stepped on the streets not to oppose the decision but to get the maximum cash they could. It was like a panic situation where long queues outside the ATMs and banks can be seen. Similarly, happened when the lockdown was announced. People panicked and went to buy the maximum ration, vegetables, and fruits they could. Although it was declared that general stores and basic supplies would be regular in the market, people stocked everything out of fear of uncertainty.

Rural India wasn’t happy with the world going technical and virtual. The Indian parents who snatch off the digital gadgets ad devices from the children to get their children to focus more on books were forced to hand these devices themselves to their children. The devices they always thought were the biggest enemy of the academic growth of the child all of a sudden became the ultimate god. It was a complete upside-down situation for people who were less educated or less known to technology. These devices indeed create a great distraction from education and books, but what we face today in such a pandemic situation is this technology and gadgets and devices are the only bridge that connects children with education.

Adopting massive changes in an instance is not the tendency of Indian’s; they believe in future investments and stocking. The decision of lockdown was so immediate that everything changed overnight, and within a few weeks, education and jobs started to be done online. It was difficult for parents, children as well as teachers to take education online. In rural areas, people aren’t in a good financial state neither the strength of the network is that strong. In India, apart from the public service provider BSNL none other private network service providers work in the interior places and high mountains. The normal calling services are not even strong, which is why internet speed is like a dream. India is a lot behind in infrastructure.

Lack of awareness and knowledge:

Gadgets and devices are certainly the means of luxury and can only be found in the hands of people who have some financial stability. But today, devices like mobile phones, smartphones, laptops, and computers are concluded into the basic needs, and along with them, the internet is also a necessity. In rural India, people are unaware of technology and its usage, which is why they have a great fear of online fraud and digital cheatings. Even if they hold a device, they will not make appropriate use of the same. Online education has thus complicated the situation for everyone.

Due to several disturbances and noises, a barrier is created between the speaker and the receiver. The network interruptions, poor connections, weather disturbances, device connectivity, and other lack of services cause disruptions and create ambiguity. While teaching online teacher or the student or both might not have a subtle or peaceful atmosphere around. There can be a possibility that the teacher isn’t able to understand the doubt raised by the students, or the student might get distracted while getting involved in other chores.

The device screen may also blackout. Inaudibility can be caused; submissions could not be made on time, etc., due to network issues. Anything can be the cause of miscommunication between them, even the gadgets with battery low and no supply of electricity or software inaccessibility due to insufficient storage or poor gadget/ device quality.

In India, people do not feel comfortable, i.e., they do not often practice other languages than their native language, while some could adjust with Hindi, but English is not our best language. It is no shame not knowing English, but this creates a wide gap between us and technology. This is the reason why most of the software and the devices are given language options but yet not all different support languages. Also, not all local languages can be found online or on devices.

India needs to work better into infrastructure where every corner of the nation could compete with big cities and technical hubs. Not all skilled people get a platform or a chance to show their innovations or ideas to the world or even to other people. Equality and chances of equal opportunity should be drawn by the government. The government can tie knots with giant private firms and investors to generate opportunities. Further, more initiative could be discovered while developing a serious discussion with the experts and superiors.

HOW TO HELP STUDENTS IDENTIFY THEIR TRUE-LIFE ASPIRATIONS

Which is the best boarding school in Dehradun?