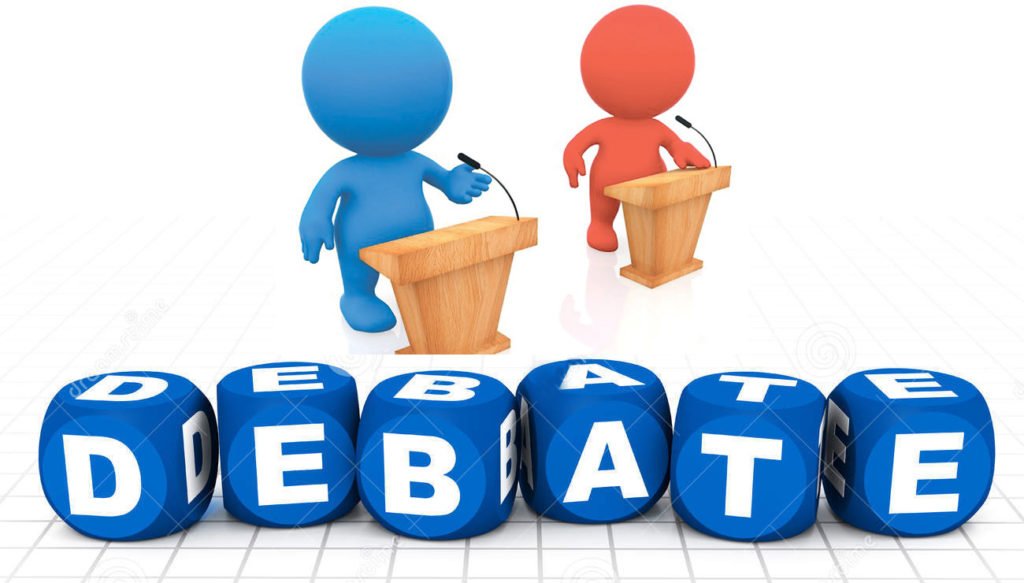 The Inter-House Hindi Debate was held on the 27th of September at  “Ecole Globale“Best girls schools in Dehradun.

The students contested in two categories, seniors and juniors. The topic for the junior category was ”Vidyarthi ko Dand Dena Avashyak hai” in which, Chitrangini Davda of Aer house secured the first position followed by Ananya Gupta of Aqua house and Rhythm Grover of Ignis house in the second and third positions respectively. ”Aaj Ke bachche maansik roop se kamzoor hain” was the topic given to the seniors where Varnika Jaiswal of Ignis house bagged the first position. There was a tie between Simran Dhillon of Terra and Kinjal Sharaf also of Terra house for the second position. The competitors listened critically to the other speakers in order to raise questions during the rebuttal round while the opponents responded with spontaneity.