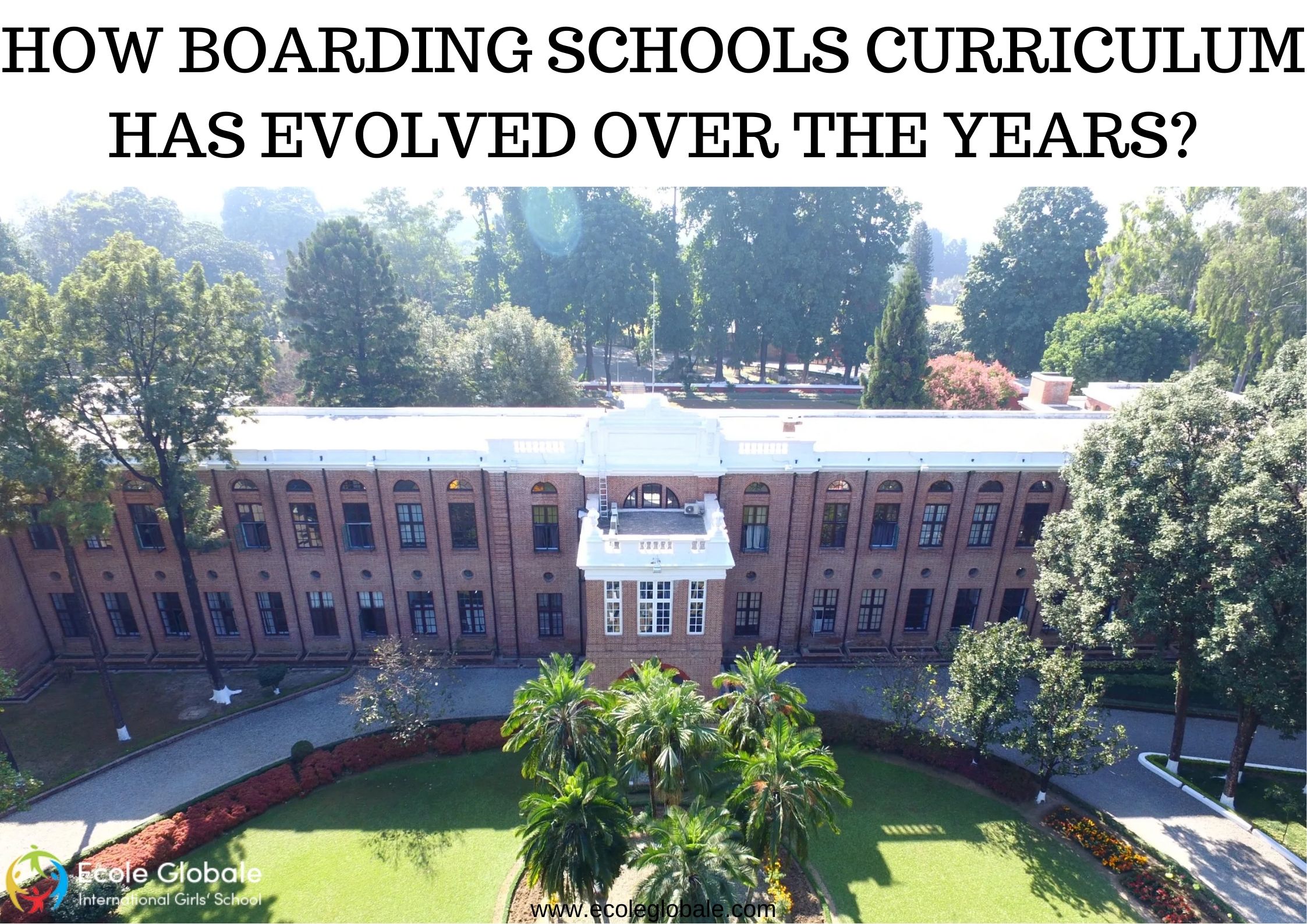 Schooling is a critical era in a student’s life that contributes greatly to their development as persons. The school student has the ability to impact their lives in a variety of ways. That is why parents want to provide their children with the best educational opportunities possible. For this reason, boarding schools are the ideal option. You will learn how boarding schools can benefit a student’s life in this article. Boarding schools are a fantastic choice for character development and teaching moral values to students.

The studying doesn’t end at boarding schools; your child develops experience and social skills in a unique setting. Boarding schools tend to foster a positive learning environment, which is achieved through the positive ideals instilled in students by school employees. It removes teachers and students from the burden of adversarial relationships right away, freeing up valuable teaching and learning time. Such abilities give children social capability, allowing them to flourish in life by providing them with social and relational skills, as well as intellectual and perspective.

The goal of boarding schools is to improve educational quality by promoting a school ethos based on core principles. These qualities promote the student’s overall development as a reflective learner in a joyful, kind, and determined environment. However, most boarding schools add value to every student’s life by regularly organizing a large variety of activities, challenges, and events.

OVER TIME, THE EDUCATIONAL SYSTEM HAS EVOLVED

Evolution, in its broadest meaning, refers to the adaptation of earth’s species to changes in their environment. Natural selection and survival of the fittest are dictated by evolution. As a result, in an ever-changing and developing environment, evolution is unavoidable. Every aspect of existence is affected by evolution. We have witnessed the evolution of every facet of society that impacts our daily existence, including society, mentality, manners, industries and organizations, transportation, education, and pretty much everything else.

The education system is one area that has grown tremendously over the decades. Education has come a long way from being one of the few non-existent entities in the stone age to becoming one of the most valuable commodities for survival.

So, how did schooling take shape? It dates back to the prehistoric era when mankind felt the necessity for a common communicating language. As soon as the interaction was created, society’s evolution accelerated.

After some time, the need to preserve certain concepts, ideas, and so on became apparent. People in the stone era used to create figurines on cave walls to convey a message. This was one of the earliest examples of human beings acquiring writing expertise.

The importance of written communication grew as time passed. People began to preserve their thoughts in the form of literature as a result of the development of several languages. Engraving on stone or clay slabs was used to accomplish this.

Then came the discovery of papyrus, which created the foundation for the most important invention, paper. The invention of paper revolutionized many industries and spawned the concept of “education.”

CHANGES THROUGH THE CENTURIES

The modern educational system is extremely advanced, and it is clear that the situation was not always the same. Schools, classrooms, and educational curricula are all relatively new concepts. Previously, education was defined as the ability to read and write. Parents educated their children, and schooling was not a major priority.

Residential schools were only for the wealthy, and education was seen as a luxury rather than a need.

We’ve come a long way since kids were born, and the current educational landscape has shown to be incredibly efficient and effective.

Here are some of the modifications that have occurred over time

Should parents decide which career their children will pursue?

A renowned venue for superior education in Dehradun