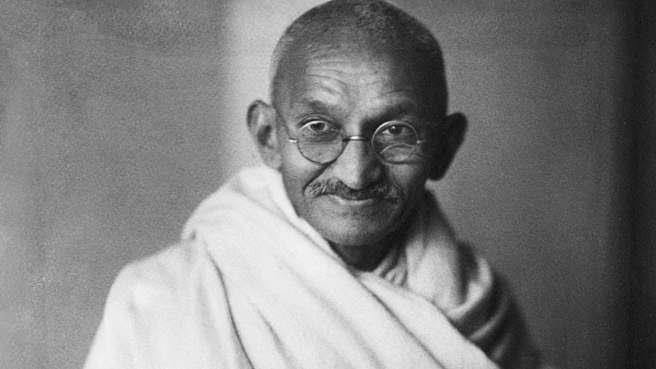 India’s struggle with freedom against the “British Raj” is one of the most critical chapters in the history and making of Modern India. Numerous freedom fighters fought and sacrificed their lives to gain freedom for their Motherland, India. India finally gained independence on 15th August 1947 from the colonial rule of British.

One name that revolutionized the entire facet of the freedom struggle and played a significant role in this is- Mohandas Karamchand Gandhi.

Born on 2nd October 1869 in Porbandar, Gujarat, MK Gandhi is lovingly known today as “Bapu”, “Mahatma” or “Father of the Nation”. The simplicity of Mahatma Gandhi and his stand of Non-Violence influenced not only India but the entire world and today, his accolades and examples are taught to scholars all over the world. His fight against the discriminating caste system in India and his efforts towards the upliftment of the “Harijans” is praised till today.

Mahatma Gandhi was an epitome of “Simple living, high thinking” who had discarded all the worldly pleasures and attractions to live a life of simplicity, spirituality and minimalism.

MK Gandhi not only fought for the freedom of India but also gave the world a new outlook towards life. His philosophies are taught in the top universities and colleges of the world, making him one of the most influential personalities ever born.

This year in 2020, we all will be celebrating the 151st birth anniversary of Mahatma Gandhi. To honor and commemorate the achievements of Bapu, we have compiled some of his best and rare moments. 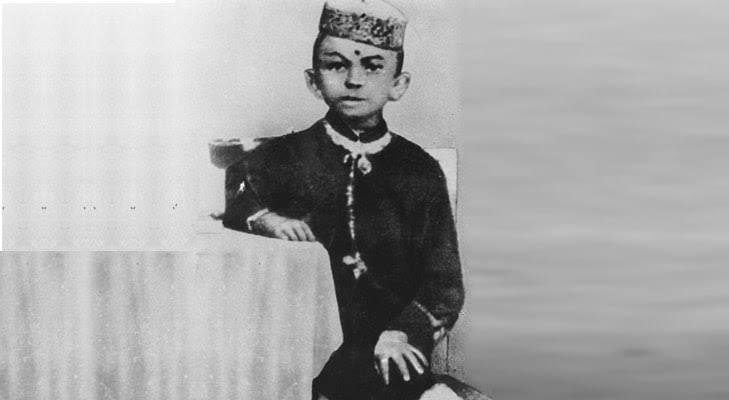 This photograph is of MK Gandhi as a child. Who knew that this innocent child would grow up to become one of the most influential Humans on Earth who will lead the colossal freedom struggle of India and set an example for the whole world for generations to come. 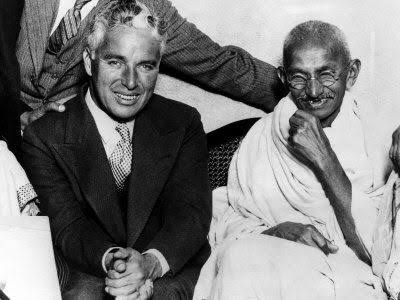 Mahatma Gandhi (right) and Mr Chaplin (left). The legendary actor met Mr Gandhi in the humble little house. The meeting was a short one, but it was very crucial. 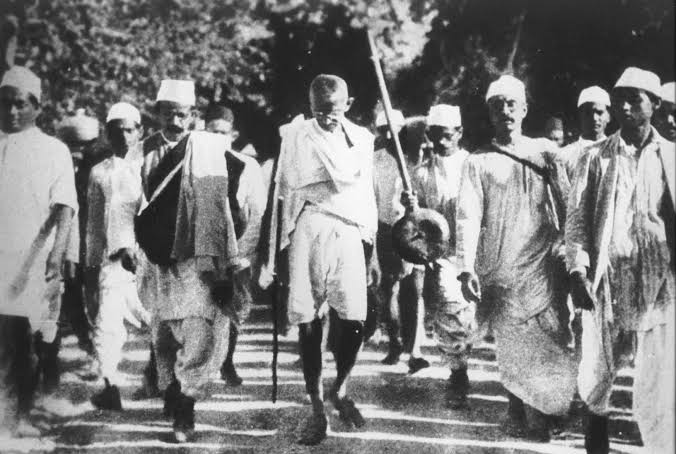 The legend of the Salt March is not unknown to the Indians. Also known as the “Salt Satyagraha” or “The Dandi March” was against the incoherent salt taxes levied by the Britishers creating a monopoly. This civil disobedience movement went on for 24 days in the year 1930 from 12th March to 6th April. 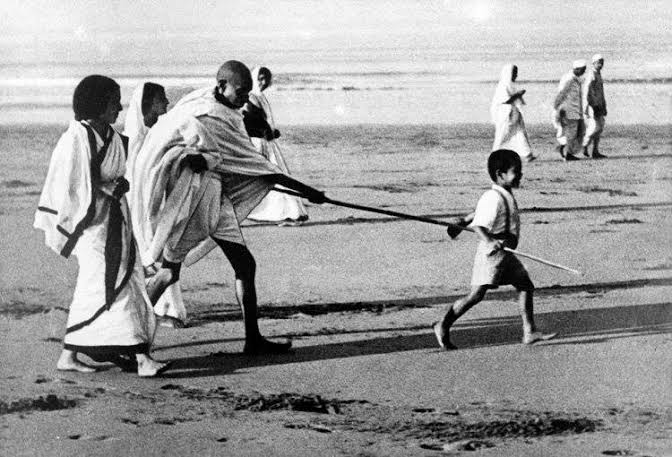 This is an endearing Image of Bapu having fun with one of his grandchildren in 1947. This picture is heartwarming and enhances our respect for this legendary and inspiring figure. 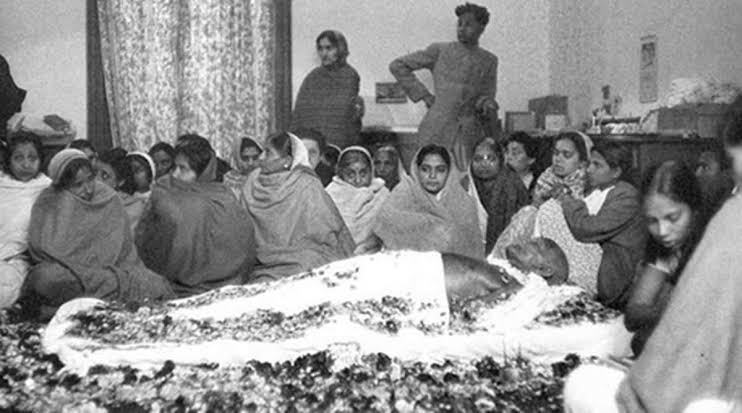 The demise of Bapu came as a massive shock for the entire nation. On 30th January 1948, not even after a year of the Independence of India, MK Gandhi was shot by Nathuram Godse.

India prides itself for having such an inspiring soul being born in the country. Mahatma Gandhi is the face of India and is significantly responsible for its contemporary existence. He is treated as the Father and creator of “New India”, and his ideologies of Non-Violence are even followed in the present times.