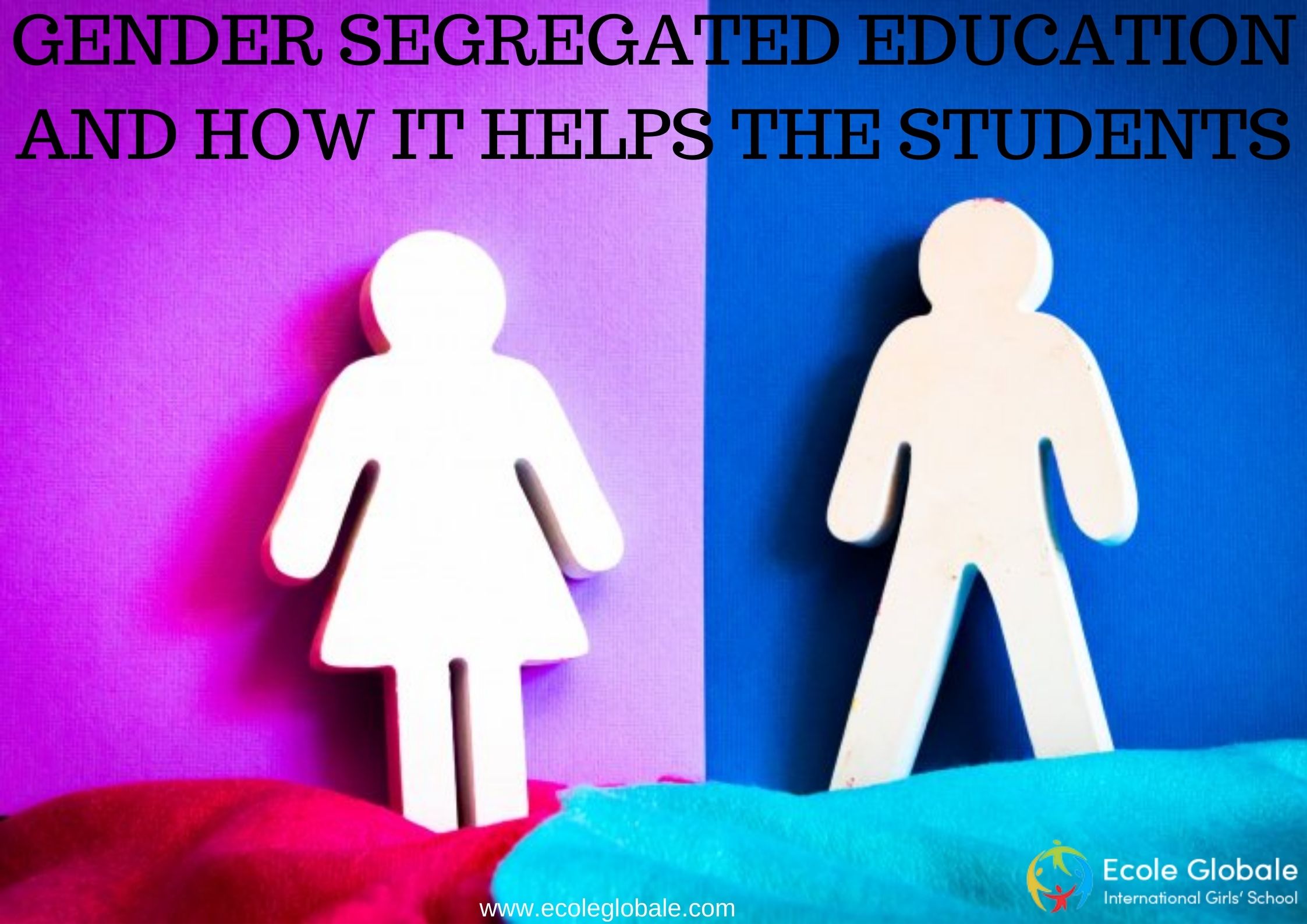 Gender segregation is prevalent in all aspects of life. Single-gender schools are possibly one of the most widespread kinds of institutionalized gender segregation. Because schooling has such a significant impact on kids’ psychosocial development, interest in gender-segregated education is resurging over the world. Single-gender schools have been criticized for increasing kids’ gender salience (knowledge of gender in categorizations), reducing possibilities for mixed-gender interactions, and increasing mixed-gender fear, however, there is little data to support these claims.

Because they are in the developmental stage when the desire and need to form mixed-gender connections increases, it is crucial to investigate how single-sex schooling is linked to these psychosocial consequences in adolescents and young adults. On 2059 high school students and 456 college students from single-sex or coeducational schools, we conducted two systematic investigations on gender salience, mixed-gender friendships, and mixed-gender anxiety.

Even when demographic factors were taken into account, the results indicated that single-sex school students in the high school sample had more gender salience, as well as greater mixed-gender anxiety and less mixed-gender friendships. These disparities were similar in first-year versus senior college students and were not mediated by student gender. Furthermore, mixed-gender friendships appeared to have a possible bi-directional mediation relationship with mixed-gender anxiety, despite the lack of gender salience, which is consistent with a vicious cycle of escalating anxiety and lack of mixed-gender interaction among single-sex school students. These findings contribute to the understanding of the correlates of gender-segregated education and offer insight into the predecessors of later social and achievement inequalities between single-sex and coeducational school students.

Single-gender schools have a number of benefits for their children, according to research. Overall, pupils who attend single-sex schools have more confidence and perform better academically than their coed counterparts. Furthermore, these students are less affected by gender expectations and learn to pursue interests regardless of what is regarded socially appropriate for their biological sex.

Though true generalizations regarding all same-sex schools are unattainable, the following are commonalities among the majority of them.

Despite the fact that many boys’ and girls’ schools have strong educational standards, their surroundings are often more casual than their co-ed counterparts. In the absence of gendered desires to impress, these are nurtured. When pupils are surrounded by friends who are visually similar to them, they do not feel compelled to establish their biological sex, as is often the case in regular schools for girls and boys

Students in single-sex schools are more likely to take risks because they are not frightened of failing in front of the other sex, in addition to being true to themselves and behaving as they please. Classrooms that result are frequently vibrant, free, and brimming with ideas and conversation—all hallmarks of a great education.

Gender stereotypes are rarely found in and have an impact on same-sex schools, although they do exist outside of them. Students at co-ed schools speak and act in ways that confirm their gender-related self-concept. This is a far less major issue in same-sex schools, and students are less concerned about whether their behavior is masculine or feminine enough for how they want to be regarded.

When it comes to academics, behavior, and discipline, teachers at traditional schools unconsciously (and unfairly) differentiate between males and females in their classrooms—sex-segregated schools couldn’t do this even if they wanted to. Overall, children at same-sex schools are less likely to feel pressured by their professors and peers to act “properly” in terms of cultural standards for their sex.

A CURRICULUM DESIGNED TO MEET THE NEEDS AND INTERESTS OF STUDENTS

Some same-gender boarding schools provide gender-specific training to their instructors so that they can take full use of the advantages that a gender-segregated classroom provides. Certain studies are more productive and meaningful in same-sex schools than in co-ed schools.

At all-male schools, teachers can teach novels about the male experience. In these schools, a study of the difficult construction of a young man’s identity might be part of a Hamlet class discussion. In an all-female school, students can read books with strong heroines like Jane Eyre to learn how conventional beliefs toward women’s sex affect their lives and how they overcome them. Students can benefit from carefully chosen topics that speak to the nuanced perspectives of a single-sex.

It’s worth noting that gender stereotypes are only eliminated when teachers don’t make assumptions about the sex of the students they teach. A teacher in an all-male school, for example, can teach his students about how their bodies change as they get older without making judgments about their sexual orientation or gender identity. Teachers in all schools should only use what they know to be universally true about either sex, and they should remember that sex is not binary.