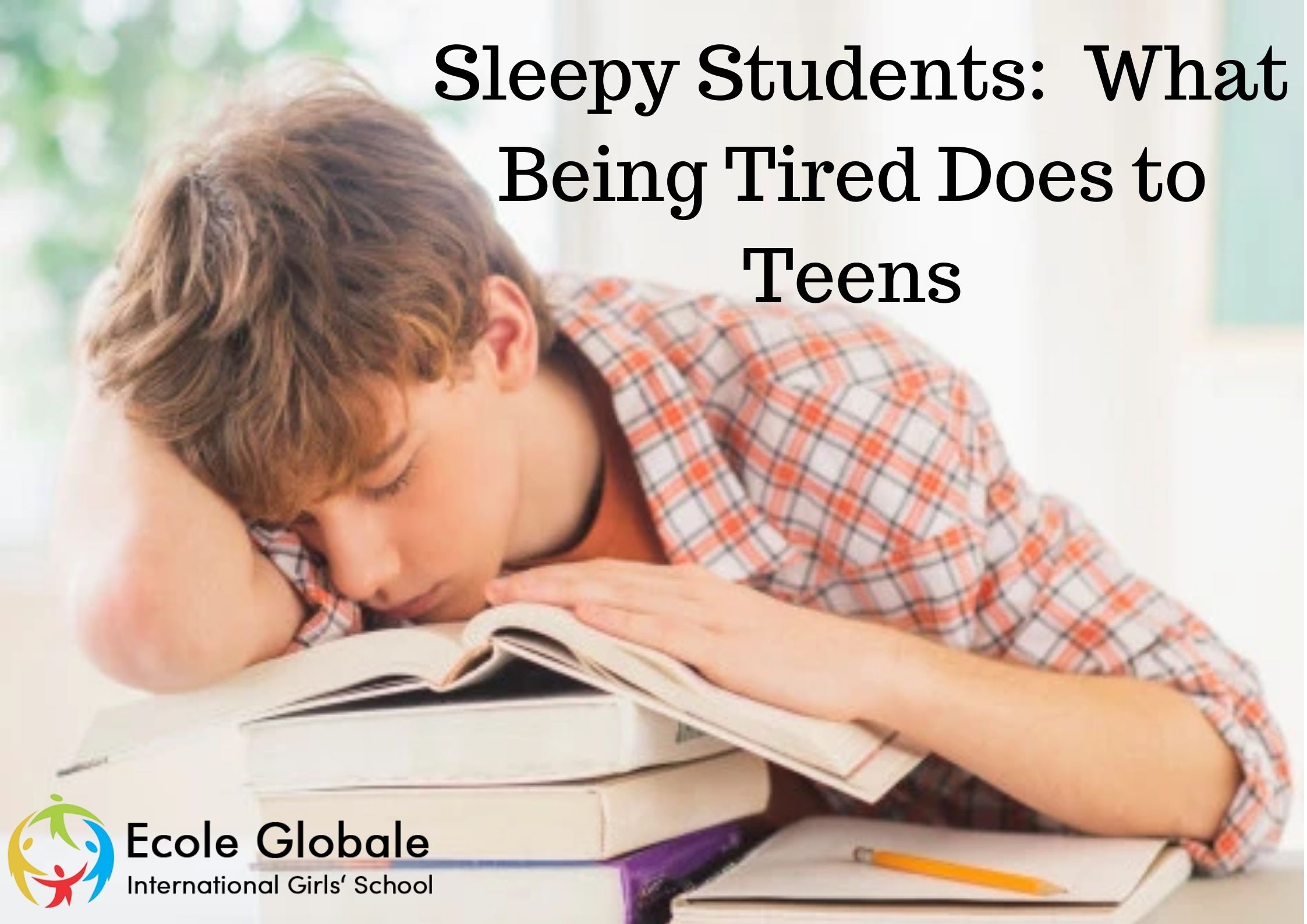 How much sleep do you get regularly?

According to studies, an adolescent requires between eight and ten hours of sleep per night. It’s more than a youngster or a grownup needs. Despite this, most teenagers receive just 6.5 to 7.5 hours of sleep each night, some getting even less.

Persistent sleep deprivation is caused by not receiving enough sleep each night. This may have a significant influence on a teen’s life, affecting their mental health and raising their risk of sadness, stress, and low self-esteem. It can also have an impact on school achievement.

Warning: if you’re still in high school, you’re not sleeping enough. A frightening percentage of high school in India kids get less than the required dose of sleep each night. And poor sleep is a major issue.

Several students have heard — or perhaps spoken — the phrase “Sleep is really for the feeble.” After all, you can earn outstanding grades, be a member of nine different groups, play on four sports teams, be student body president, and only get three hours of sleep every night, right? Isn’t it true that as soon as you have caffeine, you’ll be fine? This isn’t entirely accurate. And when I say “not precisely,” I mean “not in the least.”

Sleeping is as vital to your health as breathing. It won’t get any better if you drink enough coffee to kill a tiny moose. If rest is for the feeble, therefore, the weak have a good self, attention, and a greater shot of not getting into a vehicle accident.

Here’s a detailed look at a few of the consequences of not getting enough sleep among teenagers and young adults.

You realize you can’t concentrate in school once you’re taking a nap in your chair, but if you’re always sleepy, you’re likely not concentrating well the majority of the evening, even if you feel OK.

According to NPR’s Anya Kamenetz, “sleep deprivation impairs memory, intellect, and ambition, and the consequences are amplified when it’s long-term.” It should be unsurprising that lack of sleep influences your scholastic performance among high school—which is presumably why you’re staying up all night and trying extremely hard in the first instance.

You might seem fidgety and unable to concentrate on one job or have trouble paying attention to a presentation if you haven’t gotten enough sleep for a long period. Does this ring a bell? They’re also among the most prevalent ADHD symptoms. “It’s a simple mistake to make,” says psychiatrist Allison Baker.

Many of the symptoms we associate with “adolescent angst” might simply be “sleep-deprived anguish.” Each high school student has experienced the feeling of being bone-tired and wanting to sacrifice an arm simply to go home and sleep.

Mood swings are natural when you’re weary, and individuals might snap at the least provocation. What you may not understand is that not getting enough sleep may keep you irritated all of the time. People who get less than the necessary quantity of sleep are moodier than they’d be otherwise. Teenagers and don’t get enough sleep are more prone to self-medicate with booze or illegal substances to feel better.

Many people are aware of the dangers of driving while inebriated, but many are unaware that driving when fatigued can be just as deadly. According to research conducted by the University of New South Wales in Australia and the University of Otago in New Zealand, drivers were equally as impaired after staying up for 18 straight hours as if their alcohol content level was.05—more than half the allowed amount of.08. As a result, driving when tired is just as risky as driving while tipsy.

This ignores the reality that the same sleep-deprived young drivers are inexperienced while behind wheel, potentially resulting in a double-whammy of tragedy.

What can be done about it?

In a nutshell, go to bed. Also, aim to obtain at least seven hours of sleep every night. You truly require it.

“Sure,” says the narrator. My French paper, on the other hand, isn’t planning to write itself. My college applications, for example. You could be thinking, “Or my yearbook photo write-up…” It is, nevertheless, critical to prioritize sleep. So step back and evaluate where you can reorganize your obligations and timetable. Saying “no” to some things could be a good idea. Solicit assistance from friends and relatives. And keep in mind that you’ll likely be a successful student get more done—if you get adequate sleep.

There are several things you may try if you’re having problems falling or staying asleep. You may reduce stress by developing a soothing routine before night and making your space as quiet and dark as feasible. If these suggestions don’t work and you’re still having problems falling or remaining asleep, or you suspect you have significant insomnia, speak with the health visitor or your doctor to rule out a medical problem.

Which Is The Best School In India For Girls?

What is the importance of studying literature in school?

Schools In Dubai With American Curriculum