Excellence Is Not An Act But A Habit
ERP | Parent Login 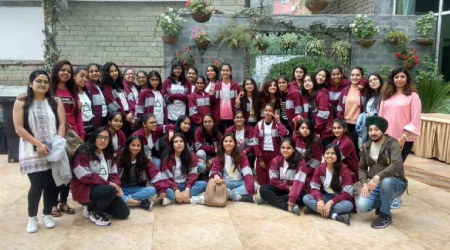 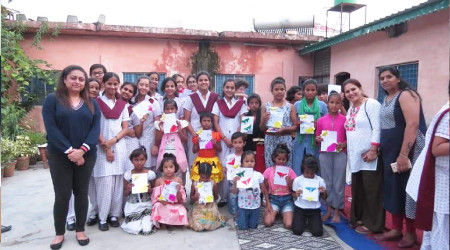 No act of kindness, no matter how small, is ever wasted." Taking part in selfless service and volunteering teaches compassion...
Read More 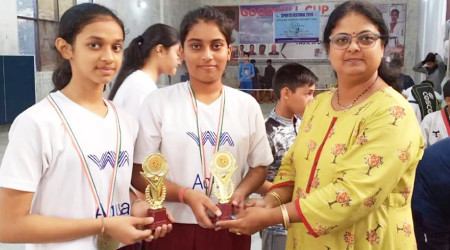 Ecole Globale is among the schools in Dehradun that aims at achieving overall excellence beyond academics extending to holistic growth in the...
Read More