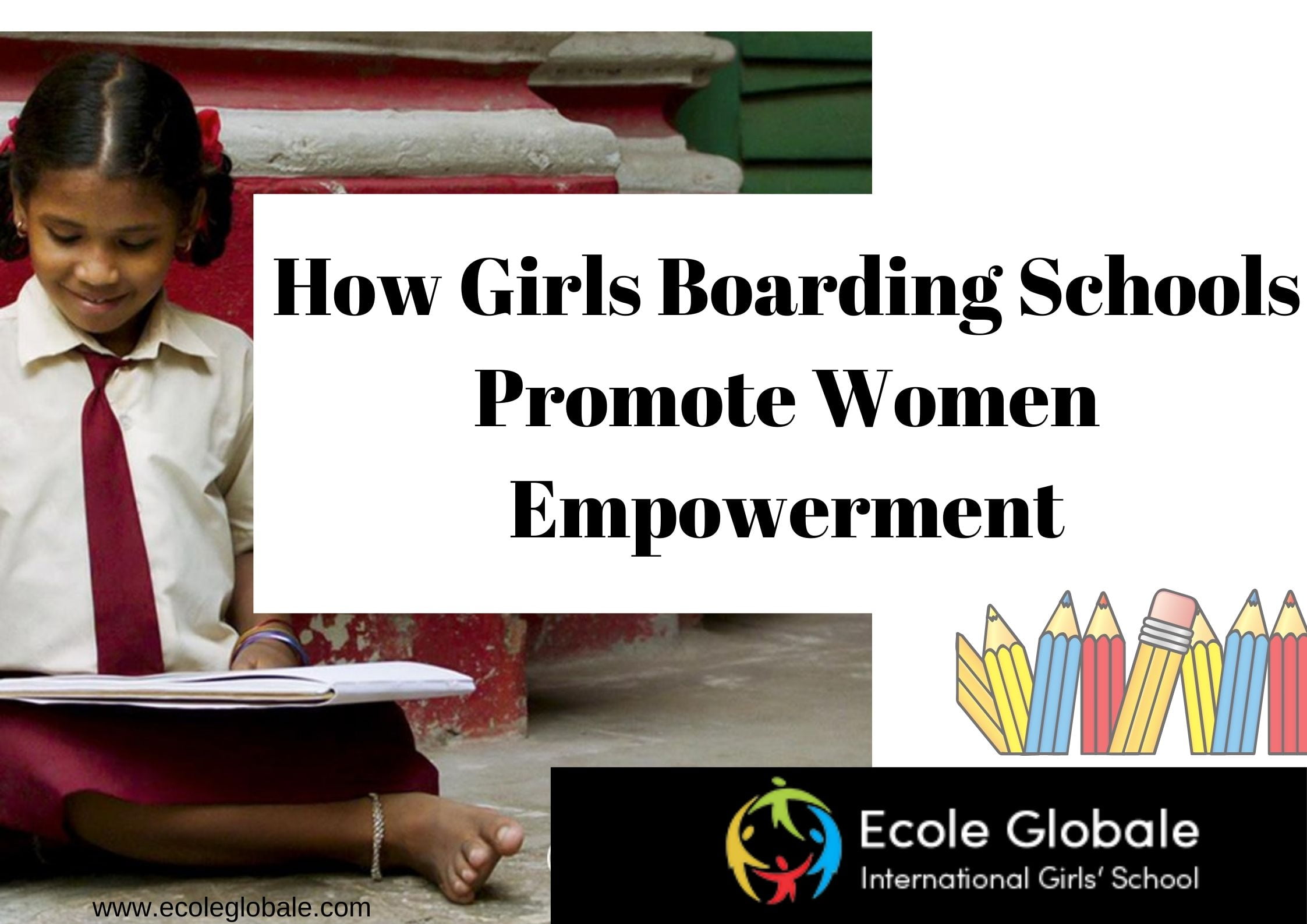 Female education is a vital concern both for the individuals and organizations in India since educated women will play a vital role in the nation’s progress. Women’s empowerment begins with education, which helps them to adapt to difficulties, face their established roles, and transform their lives. As a result, we must not overlook the relevance of education with women’s rights and India’s recent ascension to powerhouse status. Education for women is by far the most potent weapon for changing their social status. Education for women has been a pressing issue in India, as knowledge is the cornerstone of female empowerment.

Education also reduces inequities, serves as a method of raising one’s standing inside the family, and fosters the notion of involvement.

Empowerment may be defined as a technique of establishing a social climate in which people can adopt choices and decisions for social reform, either singly or in combination. By obtaining knowledge, authority, and expertise, empowerment improves intrinsic ability. Transformational leadership is a process of allowing or permitting participants to take, act, and govern their job independently. It is the method through which one might obtain command over one’s fate and life circumstances.

In any culture, state, and country, there seem to be some people who are denied their fundamental rights, but they are unaware of their rights. Women would be at the top of the list if we included such things in society. Girls are, in reality, the most significant component in any community. Even though everyone is aware of it, no one is inclined to acknowledge it. As a consequence, in today’s culture, women are no longer valued as highly as they once were. As a result of the rising trend of undervaluing women, which places them in a subordinate place in society and denies women fundamental rights, the demand for empowerment has grown.

Women’s empowerment has become a hot topic of debate and discussion across the world. Today, everyone enjoys the advantages of becoming citizens of a free nation, but we must consider if every one of our country’s residents is truly free or experiencing freedom in the genuine meaning of the term. Inequalities among men and women, as well as gender discrimination, have long been a problem across the world. As a result, women’s fight for equality with males is a worldwide phenomenon. In issues of education, job, legacy, marriages, and politics, women want to be treated equally to men.

The Role of Education in Women’s Empowerment

Education has improved society as a whole. It has resulted in a shift in mindsets, the development of equality, and the emergence of a variety of logic-based viewpoints inside the system. A well-educated individual is open-minded and accepting of society’s variety. He recognizes and embraces cultural, gender, ethnic, and language diversity, regardless of preconceived assumptions.

Women’s empowerment has emerged from education. As a consequence of their increasing knowledge, people are more conscious. This has resulted in several positive changes throughout the world, one of which is gender equality.

Unlike day school, when students can return home after school, boarding school forces students to live on campus in hostels/dormitories after finishing their scheduled lessons. There are many different types of boarding schools, some of which provide both day and boarding choices, while others are completely boarding. Many boarding schools provide the option of enrolling in single-gender institutes, which are organizations that admit only girls or boys.

In recent years, women’s empowerment has been a hot subject. As part of the movement toward equality in all forums, women are breaking stereotypes and participating in all major areas. Women’s participation in sociological, economical, governmental, and cultural spheres has expanded in recent decades. The role of female boarding schools in empowering young women is vital. All of these advancements have resulted from the arduous efforts of leaders and public personalities who have continuously spoken their thoughts and fought for gender equality. There is indeed a long way to go.

The Impact of Girls Boarding School on Women’s Empowerment

Educating the public, particularly women, is one strategy for empowering women and supporting their empowerment in our culture. If a woman is aware of everything going on around her and is well-versed in her rights, she may be able to make better-informed decisions.

Education is a critical component that may assist society as a whole to develop. If India is to become a superpower, it must ensure that all women are treated equally and given enough education.

A female boarding school’s value in empowering women cannot be emphasized. They increase children’s self-esteem, make them more aware of society, and give them a safe environment in which to develop.

Gender discrimination is not an issue for pupils at a female boarding school. Due to the lack of males in schools, girls are expected to complete all household responsibilities. This permits students to research some topics and opens the door to a multitude of career options.

Which boarding school in Northern India is best for a village girl?

HOW TO CREATE AN EFFECTIVE DAILY SCHEDULE FOR STUDENTS