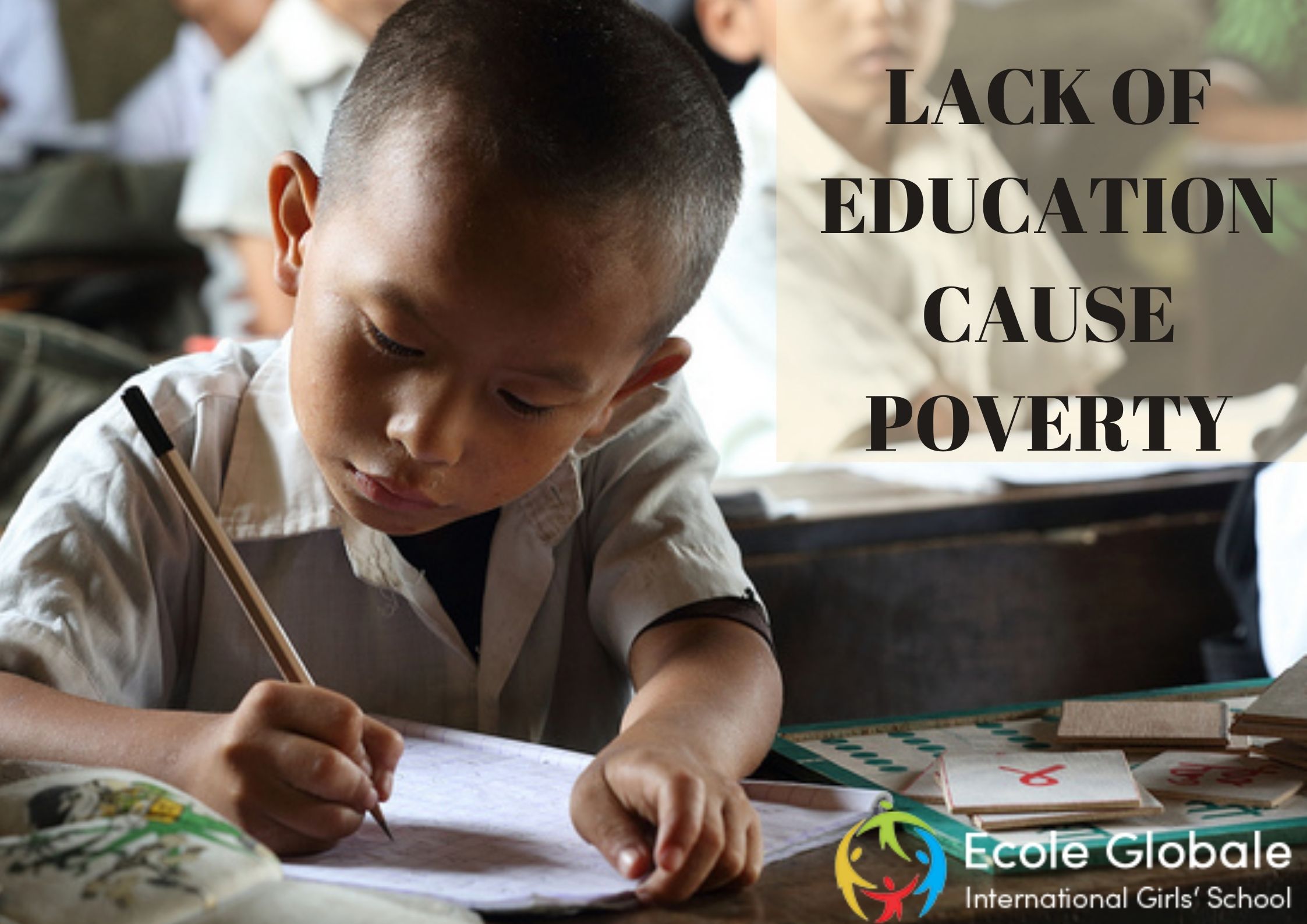 According to the Global Poverty Project, there are 1.2 billion people living in poverty. Attempting to address this issue is something that has been on my mind lately due to the fact that I am seeking a career in international business development. I decided to do a little more digging and research what causes poverty.

There are more than a billion people in the world that live in extreme poverty. There is insufficient food and water, and due to this lack of resources, living is tough and it’s hard to develop. Yet, these people don’t lack any ability or will to work; they have been brought up in a life that lacks basic human nature. They don’t have enough education, so they can’t earn money (at least not from jobs that don’t require a degree). They live as children who when they grow up, will also get married and have kids who, if they get access to education and become informed about the ways of life can improve the lives of their relatives. Education is key to a better life because it teaches you how the world works and makes you believe in yourself. Education is an important factor in the poverty cycle. When you look at the causes of poverty, there are many factors that play a role.

When we talk about lack of education, we are generally referring to those who do not complete high school, but a failure to complete college and beyond also plays a role in the cycle of poverty.

It is a vicious cycle. Lack of education leads to poverty and low-income jobs, which in turn lead to people not being able to afford education for their children. This means that the children are unable to break out of the poverty cycle. In many cases, education is not available – either there are no schools, or schools require fees that the families cannot afford.

The lack of education can also cause people to be easily fooled by con men (such as pyramid schemes), or take other actions that cause them to lose what little money they have.

Unfortunately, there is no single answer to this question. There is a multitude of factors that contribute to poverty and lack of education is definitely one of them.

The Global Partnership for Education has outlined the complex relationship between poverty and lack of education as a cycle. In short, it says that when children do not have access to education:

They are more likely to become poor adults

I’ll outline some of the causes and consequences below:

Many poor children are unable to attend school because they join the workforce at a young age. This can be due to their parent’s inability to afford school fees or because they need the children’s income themselves. Some poorer countries can have households with five or more children. This means that in order for each child to be able to attend school, all five of them must find employment, which can be hard due to the competition for jobs and lack of job opportunities. Additionally, many families cannot afford basic supplies such as books and pens, which prevents children from going to school even if they want to.

Poor students don’t have access to as many educational resources as their wealthier peers. In some cases, this means that they attend schools with fewer resources than other schools, such as older books, fewer computers, and fewer advanced courses. In other cases, it means that these students don’t have access to the same level of technology at home as those who are more financially secure, which makes it more challenging for them to complete homework assignments that use new technologies.

How Leadership Quality Makes A Difference

HOW INTERNATIONAL SCHOOLS HELPS IN ENHANCING THE PERSONALITY OF STUDENT